Let the Sun Shine In: An exquisite badinage on the torments of desire

19/05/2017 - CANNES 2017: Claire Denis’ new film is truly delicious, of a "theoretical" and emotional intelligence that is as tasty as it is universally moving

Juliette Binoche in Let the Sun Shine In

Roland Barthes’ book A Lover’s Discourse: Fragments, was already pretty delicious, it has to be said, but in Let the Sun Shine In [+see also:
trailer
film profile], the opening film of the 49th Directors’ Fortnight at the 70th Cannes Film Festival, Claire Denis directs it marvellously from a script co-written by Christine Angot. Here she allows us, with expert precision and without compromising her sensitivity, to rediscover the joys of the book: first of all the simplicity of its approach to love and its tropes, in all their disorder and moving absurdity, but also the way in which it doesn’t forget to play with the topical dimension and inconsistencies (despite the tragic air) of the many and varied surges that characterise love.

In Let the Sun Shine In, the girl in love is played by Juliette Binoche, who is outstanding in this role, which fits her like a glove: the role of Isabelle, a 50-year-old artist who is separated from the father of her child and suffers terribly from loneliness, which leads to each and every failure in a long series of mediocre flings. Indeed, Binoche plays this woman with moving vulnerability, but without distracting us from the somewhat ridiculous dimension of her routine, with its up and downs that come in unpredictable succession.

As the movements of the soul that rock Isabelle each time – constantly bringing her to tears, and the endless excuses and thanks – are really over inexplicable people, namely a bunch of wretches, we could say: the scornful married banker (Xavier Beauvois), the tortured actor (Nicolas Duvauchelle), the insistent neighbour who’s always inviting her to go to the countryside with him with no ulterior motive, the false friend who undermines the one half-decent relationship she enters into… Truth be told, it’s really not these men she thinks she loves that our heroine pines for, how could it be?, but something vague, or rather worded in a vague way, an incomplete and all in all banal way (the other thing that is universal), and it is in this lack of definition without cause that the self-mocking and therefore reassuring humour of the film lies. The men take first prize, that’s for sure, but the funniest thing, all things considered, is this series of familiar figures, these somewhat empty topoï who knock Isabelle back so hard and the other love interests in the film who can’t seem to see the banality of the hollow lines they trot out again and again: the "I don’t understand/why me", the "this isn’t a relationship", the dread of suddenly being separated, the fear of never feeling desire again, the "why does he/does he not do this"...

What’s fascinating about this film is that it’s got Claire Denis written all over it, with this unique way she has of painting a picture and sensitively awakening strong desire (what Roland Barthes says he "simulates" as opposed to describes in his book, as he tries to make us aware of the characters’ movements in all their momentum), except that this time we’re dealing with desire of the heart. Moreover, as we have already seen, the marrying up of the perspectives of the novelist and the filmmaker reveals a sophisticated yet jeering sense of humour, something which is relatively new in Claire Denis’ films, and culminates deliciously in the scene with the psychic in which Gérard Depardieu (who has just been chucked by Valeria Bruni Tedeschi) lines up the most grotesque of popular sayings and another host of trite phrases higgledy-piggledy with outrageous conviction to light the emotional lantern of an Isabelle who is so lost she even seems to understand something in the midst of all the mumbo jumbo, in a formidable conclusion to this smart, funny and endearing film.

Produced by Curiosa Films, Let the Sun Shine In will be distributed in France by Ad Vitam and is being sold by Films Distribution.

more about: Let the Sun Shine In

Claire Denis to chair the shorts and Cinéfondation jury at Cannes 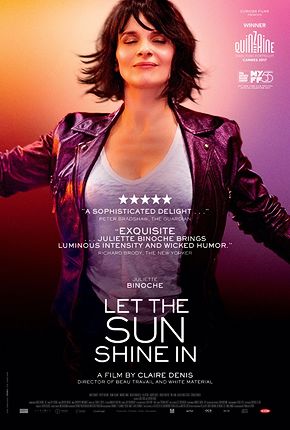 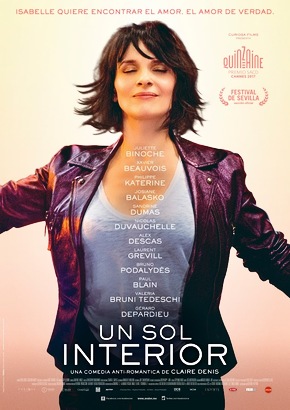 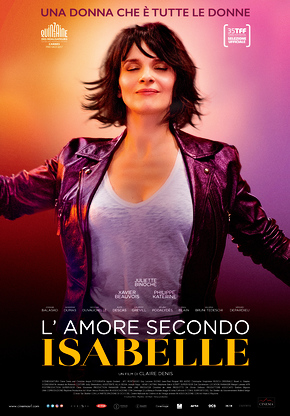 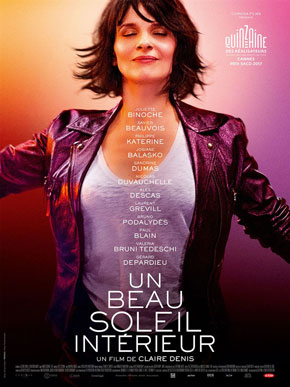 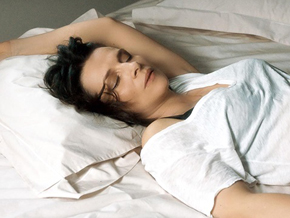 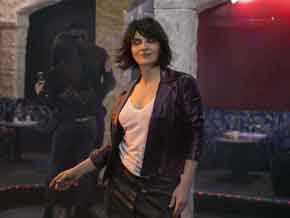 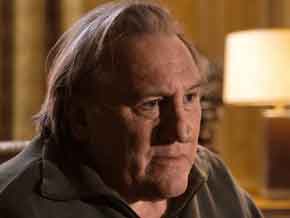 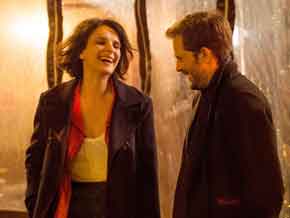