21/05/2017 - CANNES 2017: Ali Soozandeh destroys the facade of the traditional perception of Iranian society with an animated film that uses rotoscoping

A prostitute giving a blowjob in a car in the middle of a traffic jam while her very young son is quietly sitting in the back seat, a young woman desperately looking to have her hymen surgically reconstructed after an impulsive one-night stand in the toilets of a clandestine night club, a forger of official documents, trafficking and use of all sorts of drugs, corruption at every level, a Mullah taking advantage of his position as a judge to proposition and entertain women, and the dream of exile shared by many. In terms of Iran, this is a true explosion, a deep immersion in the least pleasant entrails of the capital city and the unveiling of what is a hypocritical and schizophrenic society beneath a mask of religious strictness presented by Ali Soozandeh in his first feature film Tehran Taboo [+see also:
trailer
interview: Ali Soozandeh
film profile], the animated film screened in competition in the Critics' Week within the 70th Cannes Film Festival.

As it is obvious that the German-Iranian director would never have been able to film such an audacious story in Tehran, he chooses the medium of animation, but nonetheless gives it a realistic dimension by using rotoscoping (real actors shot against a green screen and then placed in the scene), a technique that triumphs thanks to very beautiful graphics that artfully recreate the colourful atmosphere in the streets of Iran’s capital and the smooth insertion of the characters in the image (something that is not always the case with this technique that is often rigid). But beyond the aesthetic, it is definitely the content that sets this film radically apart from all the known images about Iran (even if the talented Jafar Panahi did take a small step in this “underground” direction of urban chaos in 2003 with Crimson Gold).

In the intriguing story written by the director, four characters cross paths: The prostitute Pari (Elmira Rafizadeh) has to survive with her mute son Elias (Bilal Yasar) because her drug-addict husband was first sentenced to death and then to life (after buying this reduced sentence), and refuses to divorce her or give her a document that would make her life easier, especially to enrol her son in school. Sara (Zarhra Amir Ebrahimi), her new neighbour, is pregnant and is suffocating in her universe of husband and family (with a surly mother-in-law and a father-in-law who secretly switches between religious channel to those showing slightly naked girls). The young musician Babak (Arash Marandi) also lives in the same housing block; his compositions are rejected by the Islamic Revolutionary Court, putting him in a difficult situation and forcing him to find money and a quick way to repair the hymen of Donya (Negar Mona Alizadeh), who he slipped some drugs during a concert to get her to overcome her inhibitions.

Through this moment in the lives of these four characters, Tehran Taboo delivers a stunning penetration into the very disturbed hidden face of daily life in the Iranian capital, especially of its feminine side, with an ambiance of espionage and heavy male harassment. A journey behind the mirror that guards surprises, secrets in secrets, and where the harsh aspects unite perfectly with the softening effect of being wrapped in animation in a film that is politically extremely incorrect for the culture in which it was created.

CANNES 2017: We have interviewed Iranian filmmaker Ali Soozandeh, who is competing with his first feature Tehran Taboo in the Critics' Week

The actor will share centre stage with Zar Amir Ebrahimi in Guillaume Renusson’s first feature film, a Baxter Films and Les Films Velvet production set to be sold by WTFilms

3 Days in Quiberon scoops the most Lola nominations in 2018

With ten nominations, the film by Emily Atef, based on the last interview with Romy Schneider, largely dominates the German Film Awards

The Anima Festival will be held from 9-18 February in Brussels, and will feature the new films by Aardman Animations and Michel Ocelot 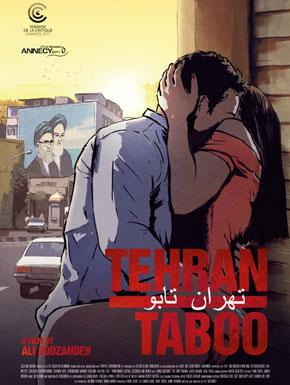 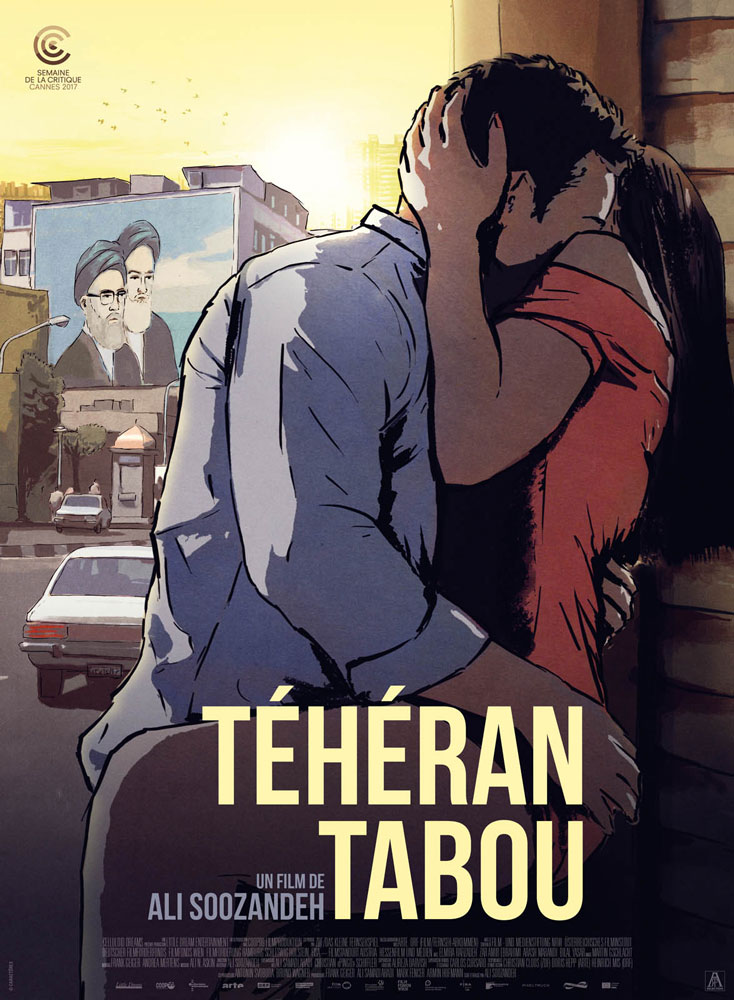 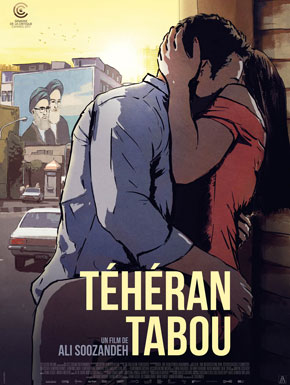 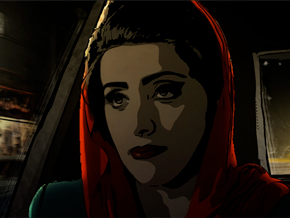 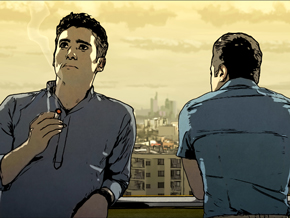 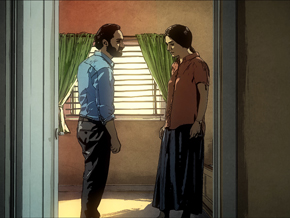 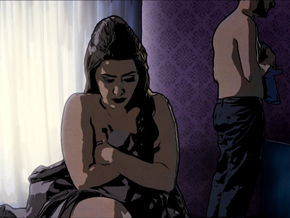