22/05/2017 - CANNES 2017: The "King of New York" plays music from his Bad Lieutenant and other films in Paris and Toulouse, in an intoxicating slice of musical autobiography

“For us street filmmakers, where we live is where we shoot,” says cult director Abel Ferrara in Alive in France [+see also:
trailer
film profile], his latest cinematic venture (presented in the Directors’ Fortnight at the 70th Cannes Film Festival). It is also a musical film, as he trains his camera on the tour he organised in Paris and Toulouse in October 2016, with some old friends who came together for the occasion, Joe Delia and Paul Hipp, centring on the film scores they composed together. Thus, it allows us to relive, share and perpetuate the bewitching atmospheres of Bad Lieutenant, The Funeral and Welcome to New York [+see also:
trailer
film profile], all drenched in blood-red light.

The filmmaker never steps to one side and is constantly aware of the camera, much like a third eye detached from his head; he is always engrossed in the impressive works that he revisits here on the microphone, the guitar or the harmonica... However, what we discover from up close, in this warm film that is just as much a creation as it is a documentary, is a less familiar character: a poet in prose, first and foremost, who, with a vaguely Dylanesque voice, reels off scathing, pitch-black, dirty lines, creating a kind of penetrating urban slam rock that makes his beautiful wife (Christina Chiriac), whom Abel says he had been waiting for for over 60 years, undulate sensually.

Finally, we share in the simple and joyful moments of this new man brimming with energy and plans, a smiling, hare-brained “European New Yorker” who sees the funny side of things and enjoys meeting people, a relaxed young father who seems to have retained only the lines of verse and music we hear in this film from his bitter blood- and ink-tinged obsessions.

Produced by Bathysphère Productions, the film is being sold overseas by The Match Factory.

more about: Alive in France

"A filmmaker's talent is essential"

We met up with Nicolas Anthomé, bathysphere producer for Makala and 10,000 Nights in the Jungle, now a 2018 Producer on the Move

Guillaume Brac is back with Contes de juillet

The second feature film by the filmmaker, acclaimed in 2013 with Tonnerre, will be unveiled out of competition at Locarno. A Bathysphère production

CANNES 2017: The "King of New York" plays music from his Bad Lieutenant and other films in Paris and Toulouse, in an intoxicating slice of musical autobiography

Nine Europeans for the Directors’ Fortnight

Five French filmmakers, three Italians and a Lithuanian are set to be showcased in the Fortnight; Claire Denis, Dumont, Garrel, Ferrara and Gitai top the bill 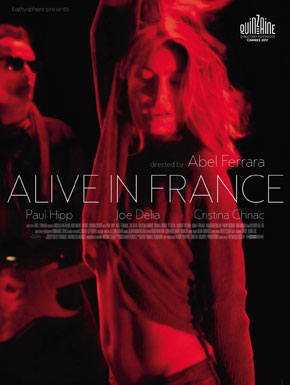 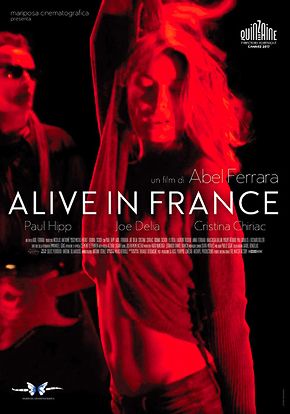 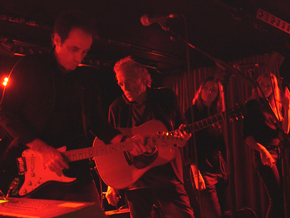 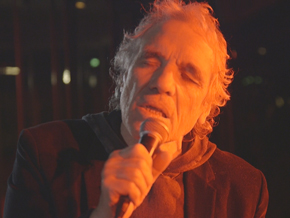