The Killing of a Sacred Deer: Black magic

22/05/2017 - CANNES 2017: Yorgos Lanthimos puts Colin Farrell and Nicole Kidman in a perilous situation in a film that is visually very accomplished but severely lacking conceptually

"He was a bit odd at times, but now he’s become dangerous." Greek filmmaker Yorgos Lanthimos has made a patchy return to the competition of the Cannes Film Festival (where his previous feature, The Lobster [+see also:
film review
trailer
Q&A: Yorgos Lanthimos
film profile], won the Jury Prize in 2015) with The Killing of a Sacred Deer [+see also:
trailer
interview: Yorgos Lanthimos
film profile], a film that gradually shifts from observing a soulless situation to a heartrending tragedy tinged with the supernatural. Once again surfing the wave of absurd realism in his own distinctive style, the director dissects the family unit and, by extension, the structure of society itself with a movie that blends satire with anxiety before veering into nightmarish territory. Coated in a highly sophisticated visual sheen, the work skips from a sterile, icy cold to a horrific, hellish heat, without actually being convincing on any significant level despite its myriad stylistic qualities, almost as if the filmmaker had adhered to the adage uttered by one of his characters: "We’ll see where we’re at tomorrow and let you know," and left the wild side of the film free to devour its control freak of a master.

Written by Lanthimos together with Efthimis Filippou, the story hinges on the classic mechanism of the karmic disruptive element slowly infiltrating and threatening the life of a very prim-and-proper family that revels in materialism, financial security and emotional insensitivity, and is made up of heart-surgeon father Steven (Colin Farrell), ophthalmologist mother Anna (Nicole Kidman), teenager Kim (Raffey Cassidy) and her younger brother Bob (Sunny Suljic). The quartet go about their orderly lives, doing a day’s work at the hospital, eating dinner, going to choir, taking the dog for a walk and watering the plants. But within this artificial sense of order, this world of posing that even extends to the marital bed, this universe in which they merely reproduce the lives of the privileged social classes on autopilot, they also all shed any form of responsibility should any major problem arise – such as the one that surreptitiously rears its head in the guise of Martin (Barry Keoghan). Taken under his wing by Steven, who feels guilty about the death of his father in the operating theatre four years beforehand, the 16-year-old slips inside the Murphy family using his good-boy exterior, seduces the woman of the house, follows and then harasses the father before outright demanding that a Murphy dies (it doesn’t matter who) in return for the loss of his father. This twisted but wily young man possesses an especially diabolical power of persuasion. Without any medical explanation or any kind of apparent cure, the Murphy children’s legs are paralysed, and they begin to completely lose their appetite. Then Martin explains to Steven what will happen next if he decides not to eliminate one of his family: tears of blood will serve as a prelude to death...

This inexplicable and unexplained black magic is really the film’s Achilles’ heel because its metaphorical dimension that tackles the collective atonement for Steve’s individual sin and for the sin of modern society in the broader sense, with its unrealistic horizons (which is especially paradoxical among medical professionals), poetic justice, and even the subconscious breaking through into the conscious, barges its way past everything else. And neither the Kubrickian palette of Thimios Bakatakis’ superb cinematography nor the brilliant mise-en-scène manages to divert the film from its US-style fantasy-thriller path, where a great European auteur attempts to stamp his intelligence on a genre film instead of doing the exact opposite.

Produced by Ireland’s Element Pictures, The Killing of a Sacred Deer is being sold abroad by HanWay Films.

more about: The Killing of a Sacred Deer

CANNES 2017: Yorgos Lanthimos gives the international press a few pointers to help analyse The Killing of a Sacred Deer, which was revealed in competition at Cannes

Iphigenia in Aulis: Migration and tragedy 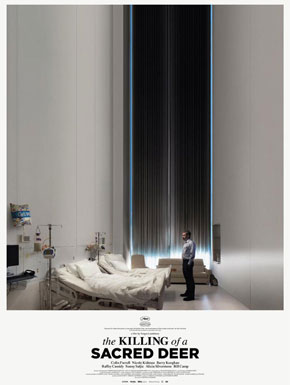 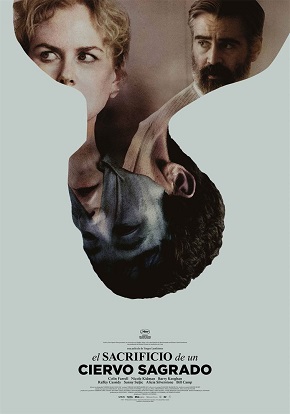 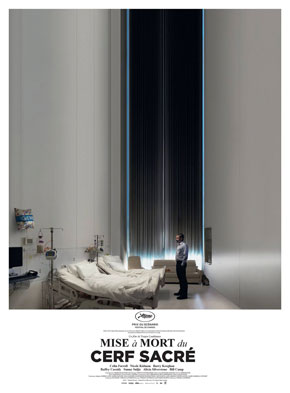 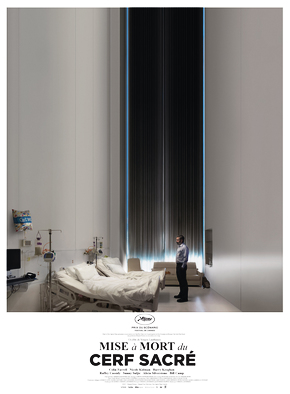 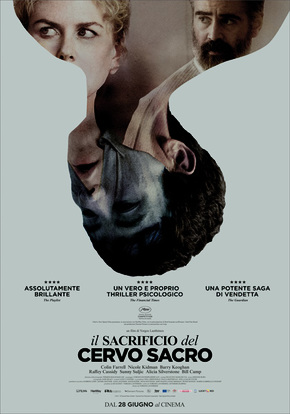 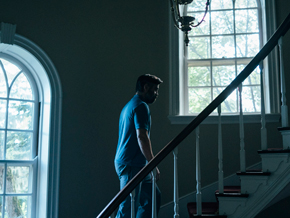 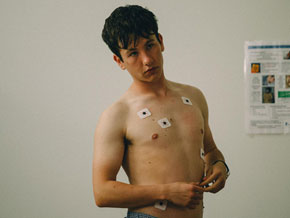 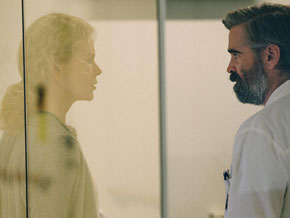 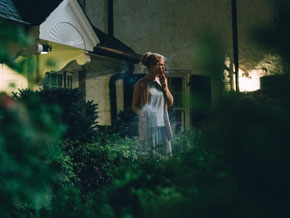 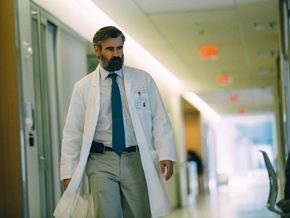 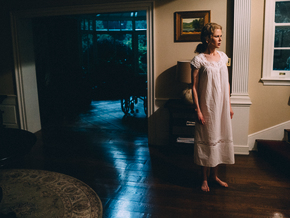 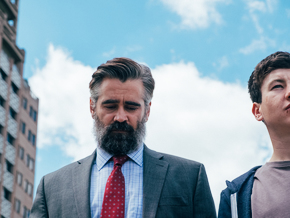