“I was everything for you, and now I’m nothing.” Paula, in the heat of a tense situation, recounts her life in a disjointed and feverish manner from the hospital to which she has been taken after trying to break down the door of Joachim, a famous photographer. After sharing a life for ten years, Joachim has apparently lost any interest in seeing her now that she’s back in Paris after an extended stay in Mexico. At 31 years old, the door to la dolce vita slams in Paula’s face, and she finds herself, suddenly and without warning, in dire straits in the capital, with no money and no realistic possibility of turning to her family (“My parents? I don’t see them anymore. I can’t even believe that we live on the same planet”). Nevertheless, this exuberant, straight-talking, hyper-social, sharp-tongued and occasionally borderline disturbed young woman is not entirely without resources. Paula’s tragicomic misadventures provide rich source material for Montparnasse Bienvenüe [+see also:
trailer
interview: Léonor Serraille
film profile], French director Léonor Serraille’s first feature-length film, which met with an enviable reception at its premiere in the Un Certain Regard section of the 70th Cannes Film Festival.

As well as a tremendous performance from Laetitia Dosch, who literally carries the film on her shoulders, one of Montparnasse Bienvenüe’s highest merits is its excellent script. Written by the director herself, it’s packed with little details that bring humour to situations that could easily have descended into melodrama: there’s Joachim’s cat, who Paula schleps everywhere with her despite having pondered getting rid of him; her regular sleepovers with highly objectionable acquaintances or lecherous men (“I never liked sleeping alone”), who later have to be sent packing; the sheer gall with which she responds to a stranger who tries to come to her aid on the metro after mistaking her for someone else; and the nanny job that she applies for despite her total lack of experience. Paula gets through all of these tribulations, melting the ice of a Paris whose inhabitants seem “isolated in the world, and isolated from each other.”

It’s a fanciful tale, but we can’t help but feel moved to think that this is a story about a woman, alone and emotionally damaged by rejection, who is on the verge of falling into extreme poverty (there comes a point where she is forced to sell her modest jewellery at a Cash Converter) and who tries, despite great reservations, to repair her relationship with her mother (“I don’t want to see you again, not here nor in the street nor at the house”) and find a job (which she finally manages to do, at a lingerie store in a shopping centre).

With this portrait of someone who is a little bit wild, as if fallen from the sky, now at a pivotal age and out of step with current social conventions (“you don’t buy anything but frozen lasagne, sweets and red fish,” complains the mother of the little girl who Paula looks after), Léonor Serraille manages to blend together a number of different genres with great energy. She makes us laugh when we could just as easily have cried, all the while maintaining a respectful distance from her character, and sketches a social commentary (being alone in the big city, immigration, working life), keeping the film anchored in the present thanks to some skilful ellipses. It’s a film with a great deal going for it, making Montparnasse Bienvenüe a very promising debut, much richer and more substantial than you might assume from its winsome appearance.

Montparnasse Bienvenüe was produced by Blue Monday Productions and will be distributed in France by Shellac. Be for Films is handling international sales.

"An open door to a great narrative freedom"

CANNES 2017: We sat down with French director Léonor Serraille, who has just unveiled her feature debut, Montparnasse Bienvenüe, in Cannes’ Un Certain Regard 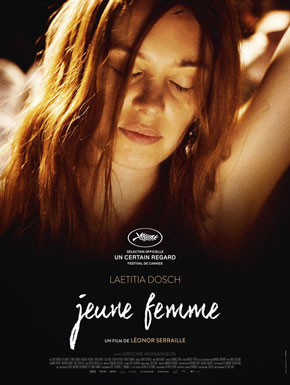 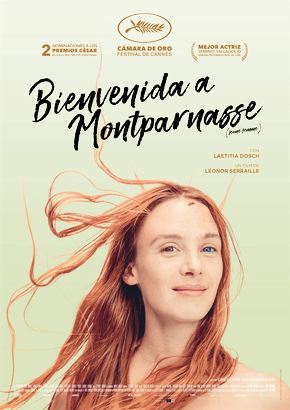 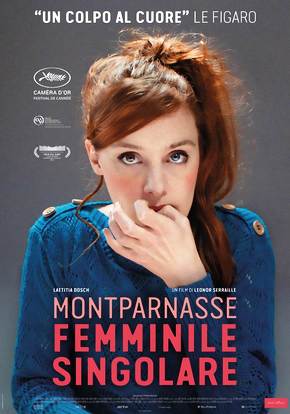 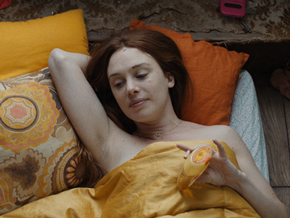 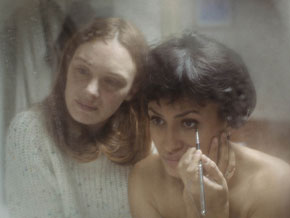 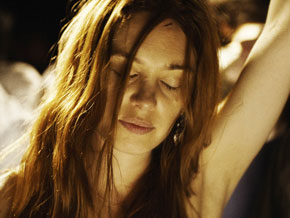 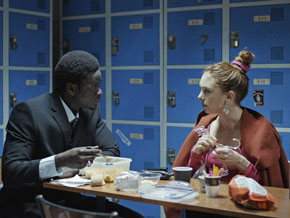 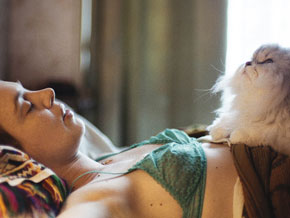 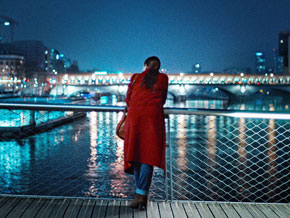