Radiance: To live is to hope

23/05/2017 - CANNES 2017: Naomi Kawase’s latest work, once again a co-production with France, is a true gem of a film: a subtle, moving, abstract and emotional exploration of the experience of sensory impairment

“To capture the moment of perfect balance in which everything becomes one.” This declaration of faith is uttered by one of the supporting characters of Radiance [+see also:
trailer
film profile], the new film from Naomi Kawase competing at the 70th Cannes Film Festival. It provides a neat encapsulation of the cinematic quest of this Japanese director, a true habitueé of the Croisette ever since she won the Caméra d’Or in 1997. Her loyalty has paid off — she’s been nominated four times for the Palme d’Or and won the Grand Prix in 2007 with The Mourning Forest, and her work has also been featured in the Un Certain Regard section. In her latest film, Kawase draws on the philosophy of sensory existentialism to resume her perpetual search for the ideal point of contact between listening, observation, imagination, the positive energy of nature, the burden of the inescapable struggle with the weaknesses and limitations of human existence, the complexities of connecting with others and the manifestation of emotions that we often keep buried deep inside. This sweeping ambition has always gone hand in hand with a certain impetus and approach that has yielded more or less successful results in her previous work, and this time it has produced an expansive film that nevertheless offers a subtle reflection on her art.

Misako Ozaki (Ayame Misaki) is employed by the company White Light to write audio descriptions for blind cinema goers. Among the consultants who evaluate her work and offer guidance is Masaya Nakamori (Masatoshi Nagase), a renowned photographer struggling to come to terms with the fact that he is losing his sight. Masaya tries to make the most of his last remaining glimmers of vision to continue working with his Rolaflex. Meanwhile, Misako is bearing her own burden of grief after losing her father a few years ago, and she is anxious about the advancing illness of her mother, who suffers from Alzheimer’s and lives under supervision in the countryside despite exhortations that she should be placed in a care home. Written by Kawase herself, the film revolves around the gradual, and initially adversarial, encounter between these two solitary creative journeys, frequently playing with a melodramatic mirror effect to depict the work of refining the audio description.

In its exploration of the world of sensory impairment, and of a struggle akin to that of sculpting a magnificent statue out of sand, fated to disintegrate, Radiance manages to find the right harmony between its particular narrative challenges (Masaya’s failing vision and the emotional awakening he provokes in Misako) and the director’s conceptual intentions. There is no doubt that Naomi Kawase’s experiment has been a successful one; as the film itself tells us, “to express oneself with precision is to be a master of lightness without destroying gravity” and, “a film is a dive into a world bigger than oneself, a kind of parallel world to which we belong without knowing it.”

Radiance was produced by Japanese company Kino Films and Paris-based Comme des Cinémas, and will be distributed in France by Haut et Court, with MK2 responsible for international sales.

The leading Turkish festival focuses its line-up on the refugee crisis and gender equality, as the industry section expands with a staggering selection of 81 projects

A deluge of Cannes films soon to reach Spanish theatres 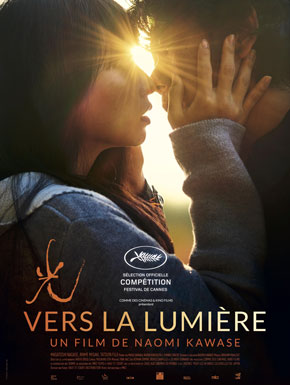 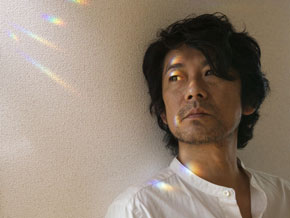 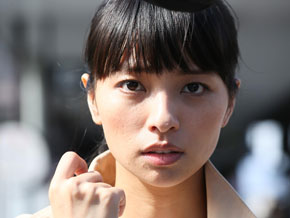 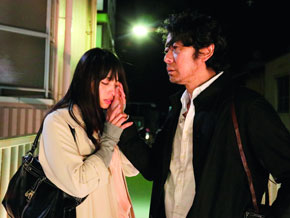