After the War: Intellectual or criminal?

23/05/2017 - CANNES 2017: Italian director and Parisienne by adoption Annarita Zambrano tells the story of a former leftist activist who fled to France twenty years ago after being convicted of murder in Italy

Giuseppe Battiston in After the War

Paris-based Italian filmmaker Annarita Zambrano revisits the “Mitterand doctrine” in After the War [+see also:
trailer
interview: Annarita Zambrano
film profile], screening in the Un Certain Regard section of the 70th Cannes Film Festival. After the War is a fictionalised account of the story of Marco (Giuseppe Battiston), a former leftist activist who has spent the last twenty years in France, where he sought refuge after being convicted of murder in his native Italy. Zambrano, now 45, was just a teenager at the time of the “years of lead”, but having spoken to people in similar situations to that confronting her character, she and her young French co-writer, Delphine Agut, have crafted a rather insightful screenplay centred around these historic events.

The film opens with the student protests in Bologna in 2002 — an important date, because while demonstrations were under way against the government’s plans to modify article 18 of Italy’s Workers’ Statute (regarding unfair dismissals), a university lecturer in favour of the reform was murdered by the Red Brigades. The Italian authorities requested that Marco be extradited on suspicion of having ordered the killing. Marco, after building a new life in France as an intellectual, was forced to go on the run with his teenage daughter, Viola (Charlotte Cétaire). From this point on, the film’s two storylines run in parallel: the vicissitudes of their flight to Lisbon, during which Zambrano explores the relationship between the cantankerous Marco and his daughter, torn between her love for her father and her need for freedom; and the consequences of the fugitive’s actions for his family back in Italy.

The headlines of French newspapers demand, “Intellectual or criminal?” while Marco yells angrily, “France is selling me to Italy like a piece of meat!” at a journalist who visits his secret hideout for an exclusive interview. In his eyes, he is a scapegoat, and he is determined to use all the means at his disposal to get his life back. Ē tān ē epi tās: "with or on your shield". His ideas, however, are frozen in the 1980s. His view on the murder in Italy is that “it’s normal to rebel against corruption”, and, when a journalist reminds him that he shot at a judge, a father, he replies, “My brother was murdered by the police right in front of my eyes. Don’t talk to me about mercy.”

Meanwhile, in Italy, Marco’s family find themselves silenced. His mother (Elisabetta Piccolomini) tells the judge she has had no contact with Marco since he left the country (we later discover that he sent her a photograph of Viola), whereas his sister Anna (Barbora Bobulova), who teaches Dante at a local high school, feels only bitterness: “He abandoned us.” At the same time, the uproar over Marco’s escape is damaging the prospects of Anna’s husband, a judge with aspirations of becoming a public prosecutor.

Before Annarita Zambrano, only Marco Turco had explored the lives of the former terrorists who sought refuge in Paris and subsequently rebuilt their lives, in his 1998 film Vite in sospeso (which followed a documentary on the same subject, released in 1996). At the time, Turco remarked: “Anyone who survived the years of lead and didn’t pay the price in jail is living ‘on pause’, in a way.” Like a ghost from the past, After the War is reopening this topic just as a new form of fundamentalist terrorism is threatening to put an end to France’s long tradition of welcoming exiles — all in the name of the reality principle.

After the War was produced by Cinéma Defacto (France), Sensito Films (France) and Movimento Film (Italy). It will be released in Italy in the autumn, distributed by I Wonder Pictures, and is due to open in France in January. Pyramide is handling international sales.

more about: After the War

“A generation held hostage by violence”

CANNES 2017: We met up with Annarita Zambrano, the only female Italian director at Cannes, whose film, After the War, is screening in the Un Certain Regard section

VENICE 2019 : CNC and MiBAC reveal, on the Lido, a revamped bilateral fund, enlarged and strengthened in favour of co-productions between the two countries 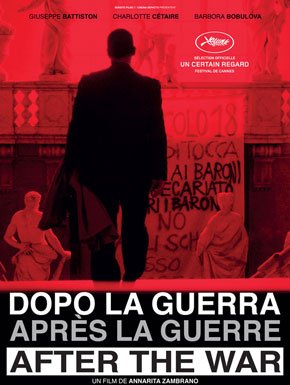 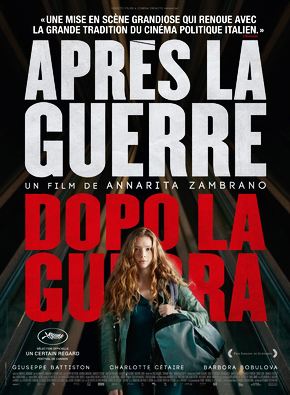 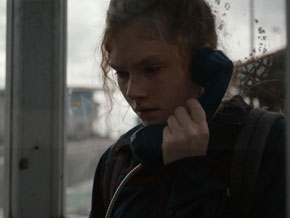 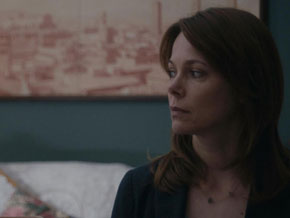 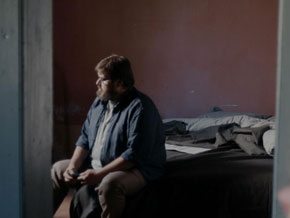 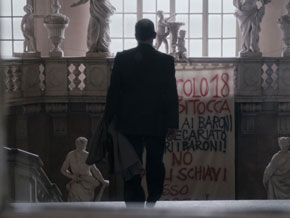 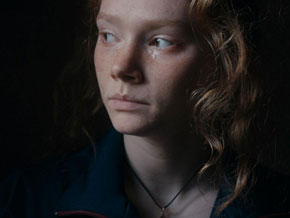 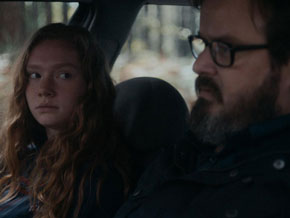 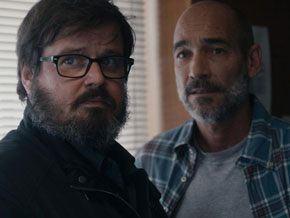