Fortunata: One woman, one destiny

The Italian adjective fortunata (“lucky”) can also be a woman’s first name, as well as describing a person’s destiny. Director Sergio Castellitto makes this plain in his pressbook notes for Fortunata [+see also:
trailer
interview: Sergio Castellitto
film profile], screening in the Un Certain Regard official selection at the Cannes Film Festival. And the destiny of the main character who lends the film its Italian title, played by a passionate Jasmine Trinca, is far from straightforward. Separated from her violent husband (Edoardo Pesce, putting on an excellent performance), who wants to take their eight-year-old daughter Barbara (Nicole Centanni) away from her, Fortunata is constantly rushing around, forever in search of a happiness that is not so easy to find. She works as a hairdresser who does home visits, and heads away from the working-class neighbourhood in Rome where she lives (Torpignattara) to tend to her well-to-do customers and bring in enough money to make her dream – that of buying a hair salon of her very own – come true.

This dream is shared by her tattooist friend Chicano (a long-haired Alessandro Borghi), a bipolar drug addict whose mother (Hanna Schygulla, cf Rainer Werner Fassbinder) is afflicted by Alzheimer’s and is a former theatre actress who quotes Sophocles’ Antigone and signs autographs on her photos before tossing them out of the window. Owing to her parents’ separation, little Barbara is something of a problem child, and her school sends her to a child psychologist (a white coat-clad Stefano Accorsi, smoking a cigar à la Freud). The doctor is left speechless by the sight of this pretty pleb who always comes dressed in the bare minimum, but even he does not joke around when it comes to neurosis. He whisks Fortunata away on a fairy-tale weekend, including a visit to Genoa aquarium and a trip to Sanremo Casino, which will, however, cost the hairdresser dear. Meanwhile, restless little Barbara, who is being looked after by Chicano, falls out of a window and ends up in hospital. Thankfully it’s nothing serious, but the judge hastens to take the child away from her mother and hand her over to her father, a security guard with a gun. The situation seems to be crumbling all around her, but we ain’t seen nothing yet: after conversations with her psychologist-cum-lover, disturbing ghosts emerge from Fortunata’s past, while the well-intentioned Chicano finally goes completely round the twist.

Margaret Mazzantini, the screenwriter of all of her husband Sergio’s films, has penned a script that could easily outshine a Puccini melodrama, while Castellitto’s direction chases a particular concept of Italian film from back in the day, which is difficult to rekindle today. In other words, the working-class suburbs so adored by Pasolini are viewed through binoculars from a balcony in Rome’s elegant Parioli neighbourhood. Still, the film may just quench the emotional thirst of a broad audience (it jumped straight to the top spot at the box office upon its release in Italy yesterday) thanks to the performance of Nanni Moretti’s former muse (as well as that of the little girl), plus a very finely tuned soundtrack: Ode to Joy sung in Chinese, Friday I'm in Love by The Cure, You are My Sister by Antony, Have You Ever Seen the Rain by Creedence Clearwater Revival, and wrapping things up with Vivere by Vasco Rossi: "To live / Even if you’re dead inside / To live or survive / Without ever losing heart / And to fight…”

Produced by Indigo Film, in conjunction with HT Film, Fortunata will be distributed in Italy by Universal Pictures, while its international sales have been entrusted to True Colours.

"Fortunata, a Greek tragedy in the working-class suburbs"

CANNES 2017: Sergio Castellitto talks to us about Fortunata, screened in Un Certain Regard, and explains how he moulded this role of a woman from the suburbs onto Jasmine Trinca

Filming comes to a close on Valeria Golino's Euphoria 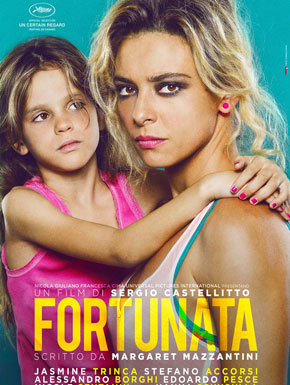 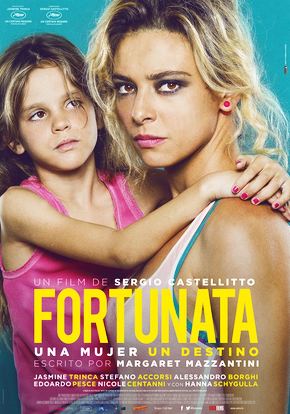 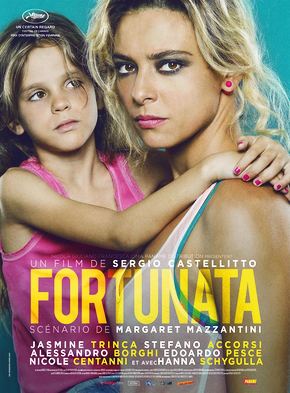 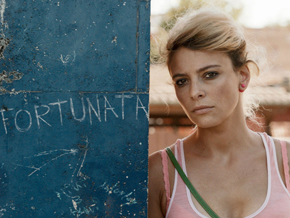 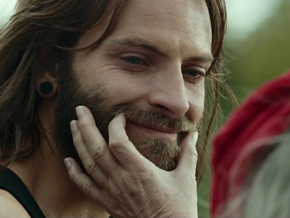 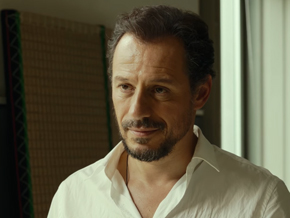 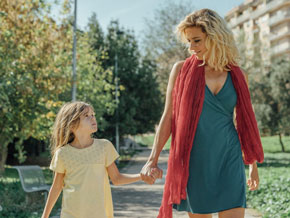 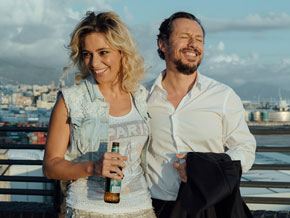