24/05/2017 - CANNES 2017: Santiago Mitre boldly mixes genres, themes and atmospheres in his third film as he slips in through the back door of a political summit

Ricardo Darín in The Summit

In his first film, The Student, which transformed him at the age of 31 into the rising star of Argentine cinema, Santiago Mitre delved headlong into a university election campaign as twisted and Machiavellian as any in today’s democratic societies, his camera darting freely between beds, barbecues and classrooms. As a follow-up to Paulina [+see also:
film review
trailer
film profile], in which he pitched ideology against morality through a female character, a victim of rape, he has now unveiled his third and most ambitious film, The Summit [+see also:
trailer
interview: Santiago Mitre
film profile], in the Un Certain Regard section of the 70th Cannes Film Festival. Here,Mitre (who has also worked as a screenwriter on films by Pablo Trapero, such as White Elephant [+see also:
film review
trailer
film profile] and Carancho [+see also:
trailer
film profile]) has fused together two of his earlier themes to craft a fascinating film that starts off as a black comedy, ventures into the realms of political commentary and ultimately dives into the morass of psychological horror, with distinct echoes, intentional or otherwise, of The Shining.

A false sequence shot plunges us straight into the inner machinations of politics, in the solemn style of TV series like The West Wing or House of Cards, or films of an entirely different bent such as Bertrand Tavernier’s The French Minister [+see also:
film review
trailer
film profile]. The viewer, like a lowly worker come to carry out some repair in the Casa Rosada, slips in through the back door, entering sumptuous halls that are rarely open to visitors. Once you step inside this great theme park of power, ladies and gentlemen, it would be wise to fasten your seatbelts — there’s turbulence ahead.

At this juncture, to say that Ricardo Darín is one of the best actors in the world today would be to state the obvious, but watching him carry the entire elaborate scaffolding of La Cordillera with his blue-grey eyes, with stunning naturalness, we can’t help but be impressed once again. Darín plays the president of Argentina, who has come to a remote Chilean hotel nestled in the majestic mountain range — La Cordillera of the film’s original title — to meet with a number of colleagues from across Latin America. These politicians regard themselves as gods, but really, they are ants, or beetles, when immortalised on camera — tiny dark specks against the snowy grandeur of the Andes. Their predatory, self-involved and crooked nature is gradually revealed as the summit progresses, and, to make matters worse, all the while Darín’s character will have to face his own personal (and very challenging) conflicts.

About halfway through its runtime, a fantastical, demented mood subtly and elegantly begins to consume the story from within; a story that up until now has progressed at a leisurely, meticulous pace and that appeared to be heading down a very different path. But Mitre is no longer that promising young talent chasing a student through corridors crammed with raucous students: this is a filmmaker capable of taking on formidable, sensitive and complex themes with a disconcerting degree of self-restraint — as behoves an outstanding pupil of the masterful Stanley Kubrick.

more about: The Summit

CANNES 2017: Argentinian director Santiago Mitre talks to us about The Summit, a production with Europe that is taking part in Un Certain Regard and delves into the chiaroscuros of politics

The outfit headed up by Didar Domehri has won the 2017 edition of the trophy, which rewards a young independent production company 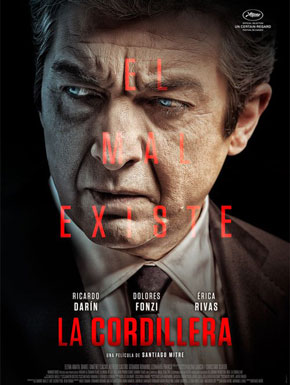 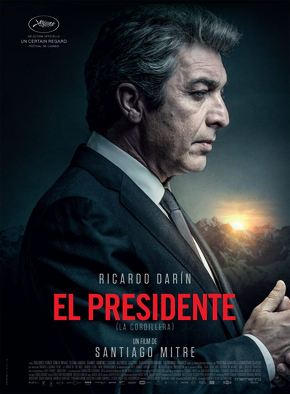 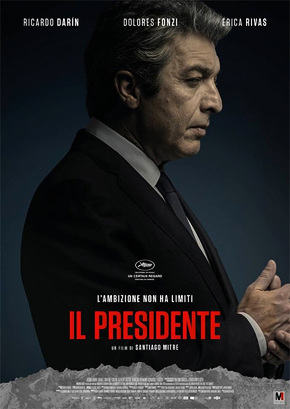 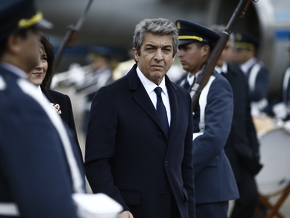 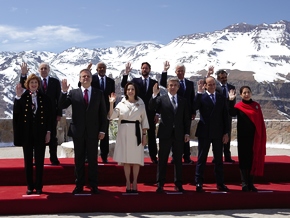 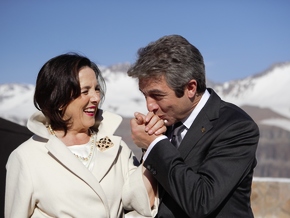 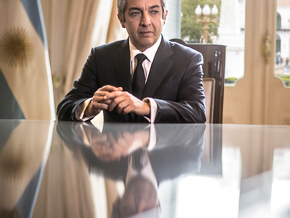 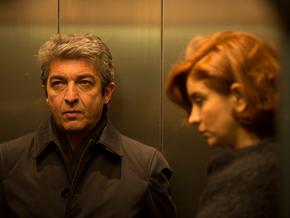 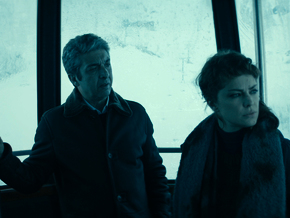