24/05/2017 - CANNES 2017: Carine Tardieu delivers a madcap but tender tale with delectable dialogue and characters, carried by a superb cast

François Damiens and Cécile de France in Just to Be Sure

"When you’re on the verge of finding out that the man you love may not be your brother, you tend to jump ahead a bit!" says Anna, a small-town doctor with a fiery character, portrayed with a confident and humorous performance by the tremendous Cécile de France in Just to Be Sure [+see also:
trailer
film profile], which is on the programme of the Directors’ Fortnight at the 70th Cannes Film Festival. This just goes to show you how zany the situation depicted in this enjoyable comedy by Carine Tardieu is; but it’s also a situation imbued with the warmth and affection that exist between the characters, two families consisting of fathers and their only children, who, through a rather unsettling revelation, will begin to form a movingly united group.

The story hinges on three parent-child pairs (or almost): Erwan, a single bomb-disposal expert (played with the requisite tenderness and comedic disorientation by Belgian actor François Damiens) and his daughter (Alice de Lencquesaing), who is pregnant by an anonymous Zorro she met at a masked ball; Anna (Cécile de France) and Joseph (André Wilms), the aged father she feels obliged to take care of, much to his delight; and Erwan and his father (a vivacious and bubbly character played by the excellent Guy Marchand). This likeable group is rounded off by a highly perceptive detective who doesn’t beat around the bush and a pathologically clumsy individual, a direct descendant of the characters of Pierre Richard, whose boundless kindness even enables him to make the transition from unruly child to responsible adult.

When a medical test carried out for other reasons reveals to Erwan that the man who brought him up is not in fact his biological father, slightly absurd games of surrogacy will begin to unfold in this human Rubik’s Cube, steeped in a light-hearted and good-natured spirit, much to the delight of the viewer. The result is a heart-warming comedy that throws a small batch of fantastic lines at us in every scene, which did not fail to hit home in the cinema of the Théâtre Croisette, currently playing host to the Fortnight.

Produced by Karé Productions, Just to Be Sure is sold overseas by SND. 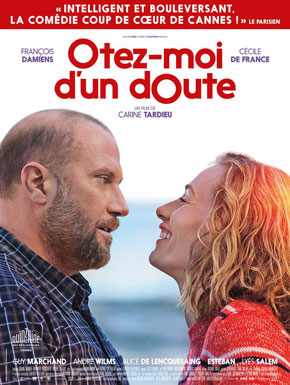 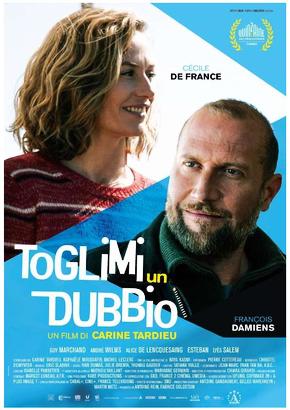 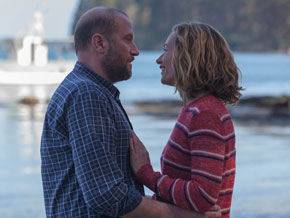 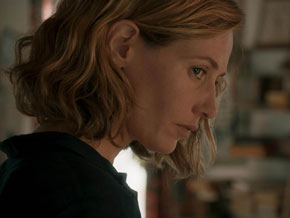 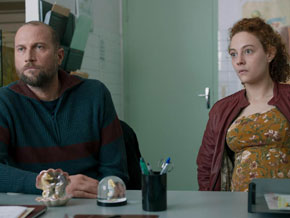 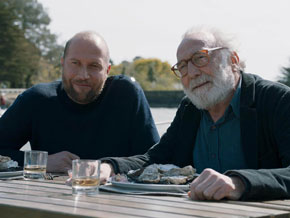 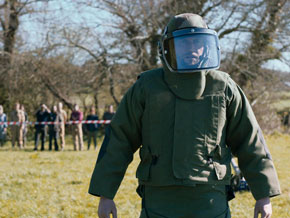