The Prince of Nothingwood: A crackpot who makes films in Afghanistan

25/05/2017 - CANNES 2017: French journalist Sonia Kronlund improvises as a director to bring us an almost surreal and utterly invigorating documentary

When a journalist from France Culture with a strong relationship with a country like Afghanistan discovers someone as tremendously striking as self-proclaimed director Salim Shaheen, who is extremely popular with the locals, she is overcome by the desire to make a film about the irresistible energy that animates him, and to take us with her, along with the colourful group of good-for-nothings that surround him, on the travelling shoot of his 111th film.

In The Prince of Nothingwood [+see also:
trailer
film profile], a documentary presented in Directors’ Fortnight at the 70th Cannes Film Festival which takes its name from the term used to describe the colourful films, somewhere between Playmobil action films and B movies with cheap Bollywood-style songs, that Shaheen throws together by hand with his mates, making do with what he has available without no sense of perfectionism whatsoever, Sonia Kronlund introduces us to a big kid and insatiable ogre, a podgy and slightly megalomaniac boss who staggers around with rather tremendous carefreeness between rounds of kalashnikov shots. All in all he is a complex and totally fascinating being, who the Afghan people adore because he’s a man of the people, a simple man like them who does what everyone dreams of doing, and "paints them in a light that they adore", explains the director. He also thumbs his nose at the ever-present death in Afghanistan, fearlessly transcending the permanent state of war of this desolated land we glimpse behind his funny little circus.

And while Shaheen may be "a rascal and smooth-talker", his vitality is infectious, and the pleasure he clearly gets from doing what he does endears him to us, as shown by the development and gradual building of his relationship with Kronlund, which provides the backbone for the entire film. Looking beyond the mediocre quality of Salim’s “films” (as the inventor of the word “Nothingwood” attributes very different meaning to these that everyone else does), and although there is very subtle manipulation on both sides, it’s still a dialogue between directors that is established here, as if, quite unexpectedly, these two self-taught filmmakers came together to make the same film, a bit haphazardly but in high spirits. This shared sense of enjoyment, which is also the feeling this portrait of a person who is real but nonetheless surpasses the realms of fiction (as if he weren’t real someone would have had to invent him, but who could ever have imagined this crazy character!) leaves us with, is well and truly the point of departure and the end of this likeable story, which was rounded off by the joint presence of Shaheen and Kronlund at the Cannes Film Festival, this huge faraway event that she promised right at the beginning of her project to take him to one day.

Produced by Gloria Films, The Prince of Nothingwood will be sold internationally by Pyramide.

more about: The Prince Of Nothingwood

The Odesa International Film Festival gears up for its 8th edition 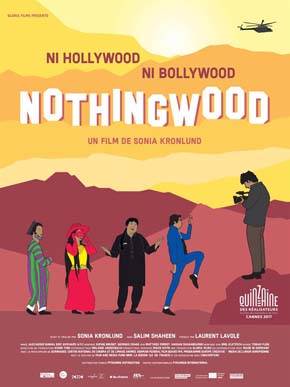 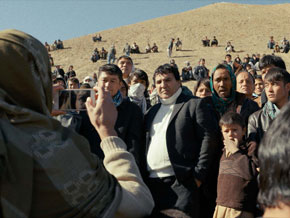 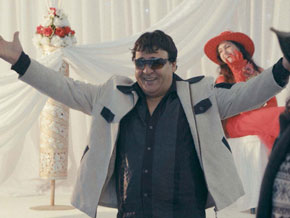 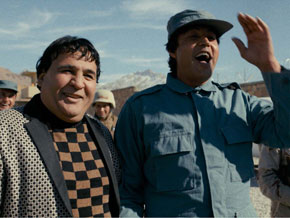 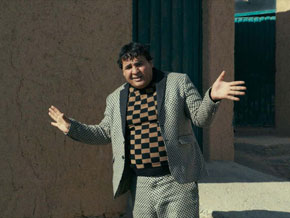