Tom of Finland: Fighting for freedom one touch at a time

Pekka Strang in Tom of Finland

After winning the FIPRESCI Award at the Göteborg International Film Festival and making its American debut at the Tribeca Film Festival, Dome Karukoski’s compelling biopic Tom of Finland [+see also:
trailer
interview: Dome Karukoski
film profile] (a co-production between Finland, Sweden, Denmark, Germany, the USA and the UK) is now being shown at the Transilvania International Film Festival (2-11 June, Cluj-Napoca). A story about how art heals and liberates, Tom of Finland efficiently merges Touko Laaksonen’s personal story with the history of the LGBT movement in Finland and the United States.

One cannot be reminded often enough that less than half a century ago, Afro-Americans didn’t have the same rights as Caucasians in the United States and that there was still a European country where women couldn’t vote – also, that in Finland homosexuality was decriminalised in 1971, and declassified as an illness in 1981. It is not an invitation to look back in anger, but rather to stress how far we have come.

Aided by his angular features and lanky physique, actor Pekka Strang skilfully assumes Laaksonen’s complex, endearing character. The artist may be known for his homoerotic and pornographic drawings, but his story starts during World War II, as he witnesses his fair share of horrors while fighting the Russians. After the war ends, life in Helsinki is no easier, as gays are pariahs, and men searching for forbidden love in the city’s parks get beaten and arrested by the police.

Karukoski doesn’t shy away from the darker parts in Laaksonen’s life, but Tom of Finland manages to be as life-affirming as a biopic can be without ignoring the bigger, grimmer picture. It is a film about love, no matter the gender, and about the cathartic, healing power of art. Surrounded by homophobia, hounded and arrested by the police, forced to say goodbye to friends who decide to “heal” their sexuality in sanatoriums, Laaksonen picks up a pencil and creates his own world – one where people can touch whomever they want, wear whatever they want and live their lives on their own terms. It is the essence of freedom condensed into a black-and-white rectangle.

Karukoski has a keen eye for showing the illicit aspects of Laaksonen’s love life, but the director doesn’t see his protagonist only as a gay man who scribbles away in order to feel better about his life. Tom of Finland is the story of an artist, too – an almost reluctant artist who is the first to be amazed at how others react to his drawings. He is also the first to be amazed that his personal quest for freedom is so cherished by others – and not by just one, but thousands. An ultra-underground name at first, he will gain international fame after an American publisher changes his pen name to the catchy Tom of Finland.

The biopic may upset members of the LGBT community because it takes a rather safe route as it follows Laaksonen’s ascension to pornographic fame, but it compensates for this with its accessibility to a mainstream audience and the loving eye for the man’s personal life, from his relationship with his homophobic sister (Jessica Grabowsky) to his great love story with Veli (Lauri Tilkanen), a dancer with whom he shares one of the most moving moments to be seen this year on the big screen. At the end of the film, the audience is ready to accept Laaksonen’s motto, that “we are all yearning to love”, no matter the gender or sexual preference.

Tom of Finland was mainly produced by Helsinki Filmi Oy, with co-productions by Anagram Produktion, Fridthjof Film, Neutrinos Productions, Film i Väst and Film and Music Entertainment. The film is being represented internationally by Protagonist Pictures.

more about: Tom of Finland

We spoke to Dome Karukoski, whose Tom of Finland – which is well on the way to becoming his seventh local blockbuster – is screening at the Tribeca Film Festival

The follow-up to 2010’s Reindeerspotting descends into the heart of darkness, offering a one-way trip for adults only

“I am humanising special forces”

EFP announces the jury for the 2020 European Shooting Stars

Five industry experts will select Europe's most promising young acting talents for the 23rd edition of the initiative, to be held once again during the Berlinale 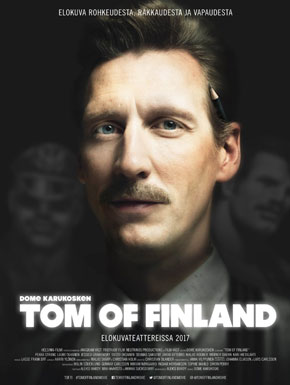 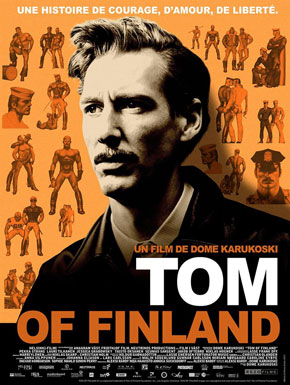 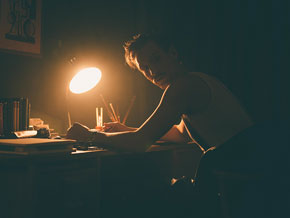 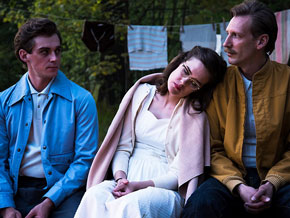 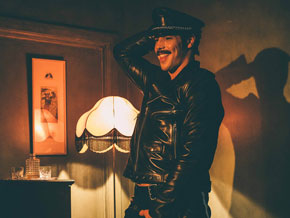 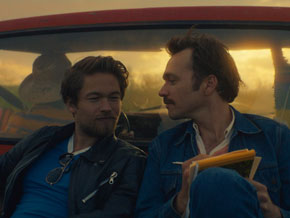 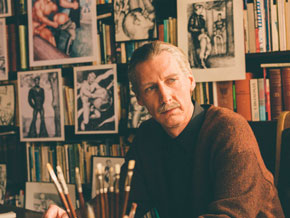 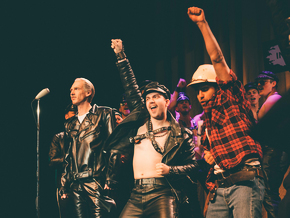 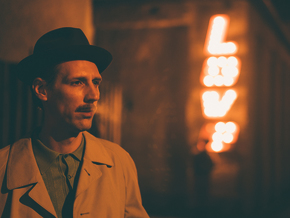 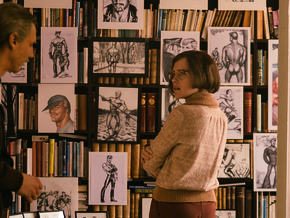 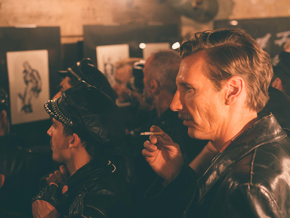 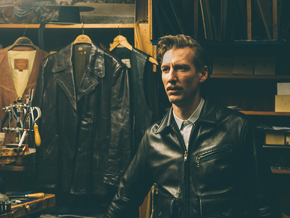