Miki Esparbé and Ruth Llopis in The One-Eyed King

It is quite rare to see a film that can reach an audience in search of a laugh and also one wanting much more. Shown in competition at the Transilvania International Film Festival (2-11 June, Cluj-Napoca), Marc Crehuet’s first feature The One-Eyed King [+see also:
trailer
film profile] unpredictably changes directions, offering its audience an emotional, complex, rewarding and, rather unexpectedly, thought-provoking roller-coaster.

The premise is as simple as it is promising: an activist who lost an eye during mass protests in Barcelona attends a dinner, unaware that the host’s husband is none other than the riot policeman who shot the rubber ball that injured him. It is the perfect setting to discuss guilt, anger, revenge and forgiveness, but Crehuet’s narrative is even more ambitious, touching on larger, more relevant topics: justice, civil rights, morality and preconceptions step into the spotlight, to a backing of hearty laughs.

It is amazing how a black comedy with four characters can convincingly tackle such a wide array of issues. Besides the main conflict between David (a chameleonic, burly Alain Hernández), a man who tries to camouflage his violent nature by calling himself an “expert in crowd management”, and the insecure, pampered, brainy Ignasi (Miki Esparbé, similarly impressive), an activist fighting for a better world, the film finds the time, in only 87 minutes, to explore two very different mindsets — and, more interestingly, to offer a hypothesis about why communication between the two so often fails.

Complementing the male protagonists and their macho confrontations, feminine (but not necessarily empathic) points of view are brought by the two partners: Lidia (an excellent Betsy Túrnez), a housewife trying to reinvent herself by going to various workshops, and Sandra (Ruth Llopis), her estranged best friend who has “escaped” the modest neighbourhood and made a name for herself at Ignasi’s side.

At first, Crehuet’s seems to comment on the sterile nature of social media debates, in which, whether the topic is compulsory vaccinations or LGBT rights, the arguments are never convincing enough to make an opponent change camps, leaving the debaters like two dogs viciously, endlessly barking from different sides of a fence. But in The One-Eyed King, Ignasi takes advantage of David’s unexpected vulnerability and tries to convince him to transfigure from a protector of the status quo into a militant battling against corruption and inadequate policies. The result is both hilarious and unnerving.

But the most impressive aspect of Crehuet’s debut, based on his play of the same title, is that despite being shot mainly in a gloomy apartment in Barcelona and despite its strong connections to Spanish austerity measures following the 2008 financial crisis, it can be easily understood and enjoyed in any country. It has that rare combination of local flavour and international appeal.

The One-Eyed King was produced by Lastor Media. The film is being internationally represented by Canary Islands Connection. It is a strong contender for TIFF’s Audience Award, and so there is a chance that it may be locally distributed in Romania.

more about: The One-Eyed King

The series, all currently in development, have been presented in the Spanish capital in front of potential partners, collaborators and buyers at an event organised by the Filmarket Hub platform

Alberto Rodríguez’s film has taken home the Jules Verne Award from the 27th Spanish Film Festival; a Special Mention went to May God Save Us while Kiki, Love to Love scooped the Audience Award

The 2017 Feroz Awards put their money on Alberto Rodríguez

With ten nods, Smoke & Mirrors, the latest thriller by the Seville-born director, is the big favourite for the awards handed out by the specialist film press

The 19th edition of the Spanish Film Festival will raise its standards ever higher thanks to the involvement of Koldo Serra, Isaki Lacuesta and Juan Cavestany, among other stars 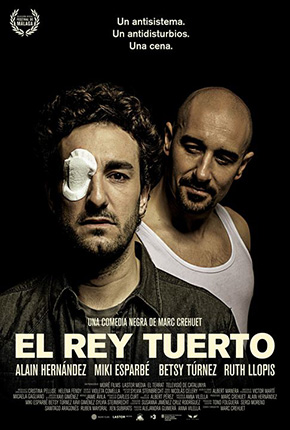 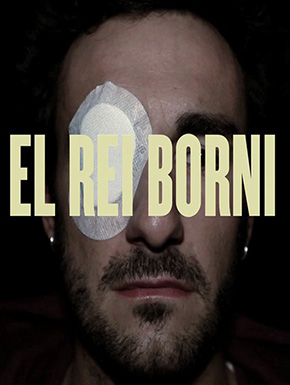 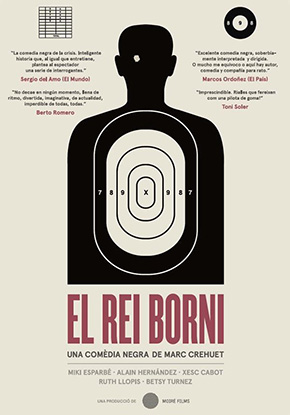 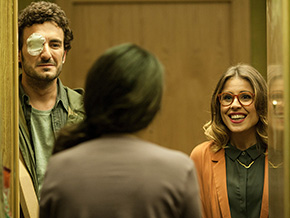 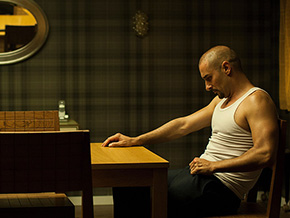 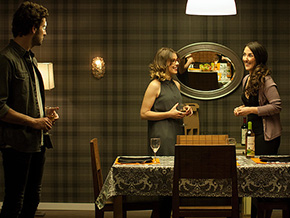