The Cakemaker: When the need for love beats sexual and every other identity

04/07/2017 - KARLOVY VARY 2017: Israeli filmmaker Ofir Raul Graizer's first feature is a sensual and rebellious story in which identities are overcome by love

A carefully structured story conveying a subtly subversive message, Israeli filmmaker Ofir Raul Graizer's first feature film, The Cakemaker [+see also:
trailer
interview: Ofir Raul Graizer
film profile], world-premiered in Karlovy Vary's Official Competition. Set in between pairs of identities - national, religious and sexual - it is a cleverly woven and honestly rebellious look at the very essence of the term "identity" and what it means to us.

The film opens in Berlin, when Oren (Roy Miller), an Israeli construction engineer periodically working on a big project in Germany, falls for cakemaker Thomas (the deliciously controlled Tim Kahlkof), who works in his favourite pastry shop, where he goes to eat his favourite Schwarzwald Torte and buy cinnamon cookies for his wife. But even before the romance has developed properly, Thomas finds out that Oren has died in a car accident in Jerusalem.

Then the plot moves to the holiest city, as Thomas gets there, not knowing exactly what he is looking for. But he does find the café belonging to Oren's wife, Anat (the emotional and sassy Sarah Adler), and after a short while, she offers him a basic job, to help with washing dishes and cleaning. Thomas does not reveal his talent until the birthday of Anat's son, when he decides to make a surprise batch of cookies. However, this does not sit well with Motti (Zohar Strauss), Oren's religious brother. In addition to the simple fact that Thomas is German, food baked by a goy is not kosher, and a café in Jerusalem loses customers without a kosher certificate.

But Anat is not religious, so she welcomes Thomas as a hard worker whose cakes (now prepared by him but baked by her) quickly become a favourite with an increasing number of clients. This also turns Motti around, and he invites him to spend the Shabbat with the family. Soon, Thomas is teaching Anat his craft, and after one such session, the inescapable sexual connection of preparing food will turn into passion. This, of course, leads to multiple complications, and Graizer's decision to leave a crucial relationship until a long flashback towards the end of the film gives an invaluable emotional push to the story.

The director's approach is both cleverly structured story-wise and subtly subversive thematically. The first segment set in Berlin is clean and disciplined, while the longest, middle part in Jerusalem is more loose and wild, and of course sensual. Graizer goes even deeper in suggesting Thomas' tendencies when the protagonist finds his departed lover's swimming trunks and towel…

Thematically, while it seems that the issues of religiousness, Jewishness, homosexuality and the position of a German in Israel are delicate topics that the film deals with, what is really subversive about it is its refusal to conform to the norms of sexuality: no one here seems to be clearly homo- or heterosexual, and the protagonists of this movie are looking for love and care, for tenderness and closeness, regardless of their sexual roles. The refusal to reduce one's identity to any of the traditional divisions represents the beating heart of The Cakemaker.

The Cakemaker is a co-production by Israel's Laila Films and Film Base Berlin, and Films Boutique has the international rights.

KARLOVY VARY 2017: We caught up with Israeli-born, Berlin-based writer-director Ofir Raul Grazier, who is in the International Competition with his first feature film, The Cakemaker

What Will People Say and Thelma split Kanon Awards

The 58th edition of the Greek gathering includes a thematic international competition, a Greek focus and the launch of its first VR competition

The Cakemaker: When the need for love beats sexual and every other identity

KARLOVY VARY 2017: Israeli filmmaker Ofir Raul Graizer's first feature is a sensual and rebellious story in which identities are overcome by love 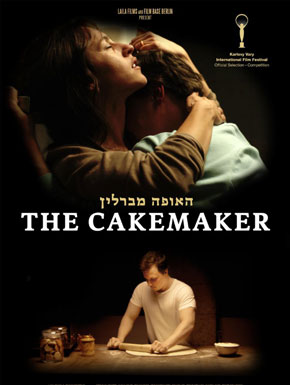 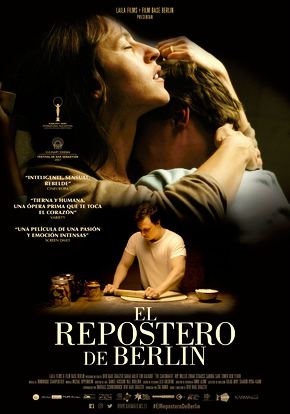 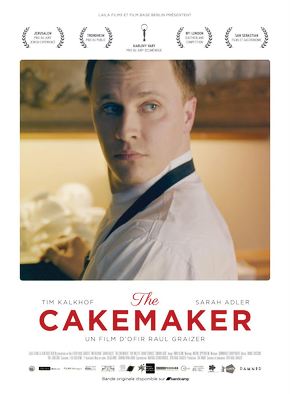 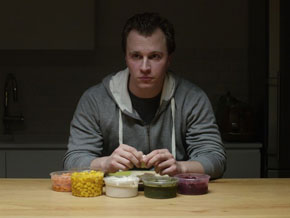 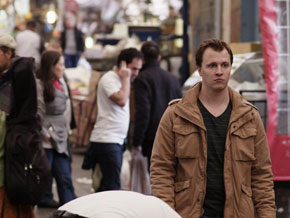 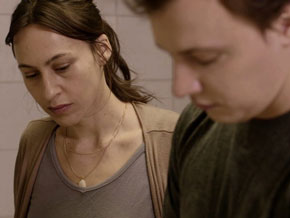 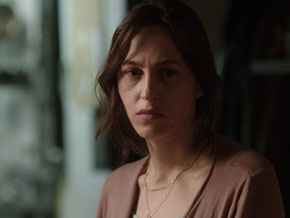