Freedom: When the benefits of being free can utterly imprison you

03/08/2017 - LOCARNO 2017: German filmmaker Jan Speckenbach explores the limits of freedom and the desires behind the pursuit of it in the unsatisfactory social environment of a lost generation

What leads someone, who apparently has a much-coveted family and social life, to withdraw from everything in order to discover what freedom is? Where does this freedom end, and what might the consequences be? These are the pressing questions behind Freedom [+see also:
trailer
interview: Jan Speckenbach
film profile], the sophomore feature film by German director Jan Speckenbach, which is taking part in the International Competition of the 70th Locarno Film Festival.

After 14 years, 40-year-old Nora (Johanna Wokalek) abandons her husband, Philip (Hans-Jochen Wagner), their two children, her career as a lawyer and their apartment in Berlin. Now she roams Europe. In Vienna, she has a random encounter with a young man, and later in Bratislava, she will meet Etela (Andrea Szabová), a young Slovakian stripper who will help her start a new life. During that time, Philip must contend with her disappearance, the challenges of being a single parent, his ethical conflicts on a professional level and a personal affair with one of Nora’s friends. These two parallel lives are interlocked and must move forward after a single, radical decision.

This is not the first time that Speckenbach has decided to explore the topic of disappearance and the social background behind it. In his debut film, Reported Missing [+see also:
trailer
film profile] (2012), he told the story of a teenage daughter who goes missing, again enveloping the event in a social critique. In Freedom, this concept seems more fully developed because the heroine is a mother who belongs to a different, and probably more troubled, generation. Nora, much like Nora Helmer in Henrik Ibsen’s play A Doll's House (1879), decides to renounce her bourgeois safety net that she has struggled to weave, as she is no longer satisfied. Her materialism cannot surpass her emotional state of staring into the void. All of these seemingly trivial events, which from a distance seem unimportant, fill up her life and push her to find the exit. She feels that she has been living in her golden cage long enough and has paid her dues. Nora needs a new identity, a new self, which will be unrecognisable to the world and even to herself. Her actions are more powerful than her thoughts as she exchanges her memories for a new Nora.

As Nora’s newfound freedom plays out, Philip’s life becomes more and more constrained. He seems to play a secondary role in the story, and theoretically he is both the victim of her decision and partially the victimiser that triggered it. Speckenbach, who co-wrote the script along with Andreas Deinert, tries to empathise with both of his heroes, but at the same time, he’s unable to offer them any solutions. As the story unfolds, they appear just as trapped and miserable as they were before, within their newly obtained “freedom”.

Speckenbach follows his heroine through a visually realistic lens, thanks to Tilo Hauke’s camerawork. He observes her endeavours without objectifying or fine-tuning her decisions. He leaves the viewer enough leeway to get swept along both cinematically and through Wokalek’s convincing natural performance, which steals the show, and to question her decisions and desires. Furthermore, the fairly slow pace of the narrative enhances the film’s realistic approach and lends the heroine an extra layer of sympathy. Accompanied by the sounds of Henry Purcell’s baroque opera Dido and Aeneas, which deals with the abandonment of Dido, Queen of Carthage, by her lover, Aeneas, Nora becomes lost and dead to the world as she yearns to rest in a quiet realm, alone in her heaven, her love, her song.

“We should definitely find different solutions in cinema”

Watch on Cineuropa: On the Road – Films about the power and necessity of movement

Few things are as sacred and precious as the idea of travelling, and it is no wonder that freedom of movement should be regarded as an inalienable human right

“Nobody has a licence for success”

Cineuropa met up with Slovak producer Peter Badač, selected for the Producers on the Move initiative, to talk about his projects and his domestic production environment

Freedom: When the benefits of being free can utterly imprison you

LOCARNO 2017: German filmmaker Jan Speckenbach explores the limits of freedom and the desires behind the pursuit of it in the unsatisfactory social environment of a lost generation 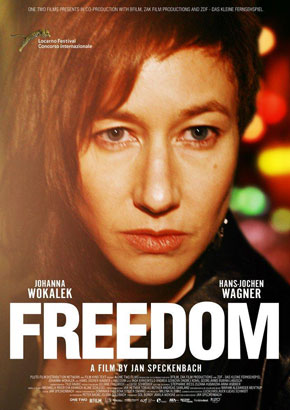 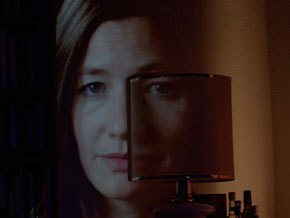 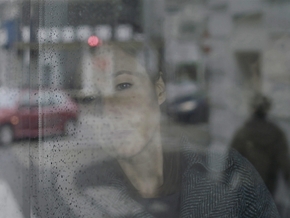 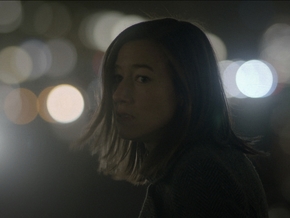 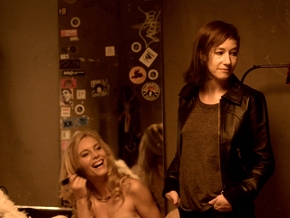 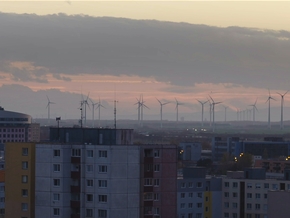 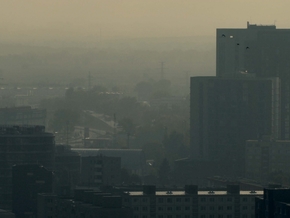