Meteors: Preserving a memory that is fragmented but never forgotten

07/08/2017 - LOCARNO 2017: Turkish documentarist Gürcan Keltek makes a political statement with his observation of one of the largest militant actions to take place against the citizens of his own country

Working in documentary format, Turkish filmmaker, Gürcan Keltek has participated in multiple film festivals with his shorts but is better known for Colony (2015), awarded the Best Newcomer Prize at DokuFest in Kosovo. Meteors [+see also:
trailer
interview: Gürcan Keltek
film profile], his first feature-length film, is commentary that blends together elements of documentary, experimentalism and fiction and takes place in the Kurdish regions of Eastern Anatolia. Meteors will be participating in the Filmmakers of the Present competition section at the 70th Locarno Film Festival.

After a period of ceasefire and two and a half years of negotiations, the third phase of the Kurdish-Turkish conflict broke out late in the summer of 2015 with the cause put down to the murder of a soldier by alleged members of the Kurdistan Workers’ party (PKK). Turkey immediately declared the largest military operation in history to take place in the region, against the PKK, initiating a nationwide crackdown on possible targets related to the Kurdish autonomists aimed principally at cities in South-Eastern Turkey. There was no media coverage of these operations and no official reports. The only source of information came from the live streams of almost static videos uploaded anonymously by locals living in the cities under militant curfew. In Meteors, clashes and riots continue for a couple of months, but everything is set to change when a meteor shower targets the same region. A divine intervention, or just a natural coincidence?

Keltek was entirely inspired by the footage he happened upon and thus watched during the operations in Eastern Anatolia. Most importantly, he intended to capture and preserve the valuable material he was watching. Meteors is divided into six chapters, with each chapter dealing with a different period of conflict. The story begins with the hunters and invaders who arrive secretly in the middle of the night and ends in total disintegration and meteors. Using footage that is fragmented but incredibly unique and original, the director observes a country that is on the verge of civil war. Focusing mainly on the natural sounds of clashes, riots, firearms and even nature itself, the monochromatic granulated image expands all elements of the drama. However, this film is not solely based on montages of archived footage, as the director uses both original content and the actress-cum-writer Ebru Ojen, who narrates extracts from her book The Vaccine and conducts one-on-one interviews with people who were affected by and lived through the curfew.

There are moments in the film in which reality is distorted and surpassed by events that could only belong to fiction. This is what films such as Meteors hope to emphasise. As there was no official record of the operations conducted, due to a persecution against any attempts made by journalists, the content of this film could easily belong to any common fantasy film. The elements of war are only presented as phone pictures, and witness testimonies sound like stories from the past. Keltek hopes to preserve and integrate the memories of so many before they are forgotten, a clear political statement. He further observes the absurdity of such an imposed permanence as nature, acting as deus ex machina, accentuates the futility of controlling people or regions. Meteors goes beyond the boundaries of the documentary genre, intensifying the political commentary and concluding with a philosophical and almost supernatural questioning of existence judged by “the eyes and ears of forgotten gods”. An unconventional but quite impactful process by a director that seems ready to push boundaries even further.

“The visual style resonates with our distorted collective memory of events”

We talked to Turkish filmmaker Gürcan Keltek about Meteors, the difficulties of political filmmaking, and his artistic and visual inspiration

Filmadrid gears up for an intrepid fifth edition

Between 6 and 15 June, the Spanish capital will host this international gathering that continues to invest in the most avant-garde, gutsy and radical filmmakers, come what may

The biggest development event in Turkey has awarded 17 projects across six platforms with prizes of a total value of €75,000 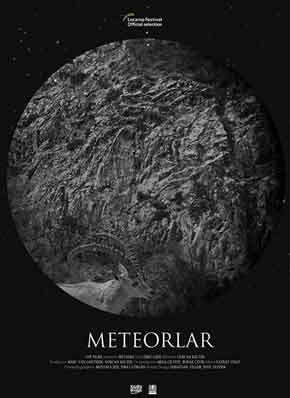 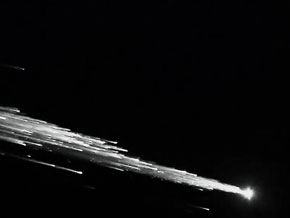 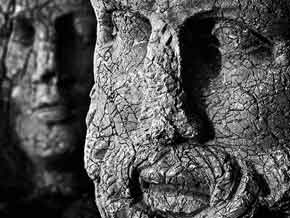 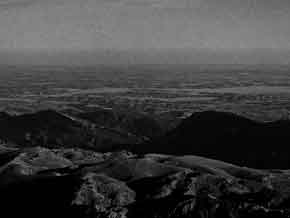 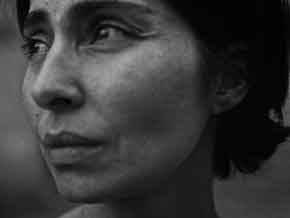 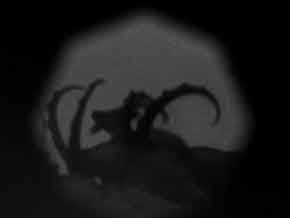