Damned Summer, the portrait of an elusive generation

07/08/2017 - LOCARNO 2017: The first feature-length film by young Portuguese director Pedro Cabeleira is a strong and mysterious homage to youth

Educated at ESTC (Lisbon Theatre and Film School) where he presented the short film Estranhamento as part of his thesis, Pedro Cabeleira has decided to delve into the heart of his "people" with his first feature-length film about youths who seem to be hyper-hedonistic on the surface, but who hide an ineffective and touching fragility. Damned Summer guides us by the hand into a Lisbon populated by characters of unrealistic and individualistic beauty, despearately driven by a desire to share their life experiences. The film portrays characters teetering on the edge, yet somehow unexpectedly keeping their balance.

Days of searching for the next party, hours spent lazing around without a care in the world, fleeting love stories, drugs and psychedelic scenes set to a rhythmic soundtrack, these are the main ingredients of Damned Summer. Chico, a king of the night, belongs to Lisbon, a town acting as an irresistable siren, driving him to oblivion. His life resembles that of many young people who, like him, are faced with a future without any great prospects, unable to become "adults," and rightly so, as the adult world can no longer support them. Despite a degree in philosophy, Chico is unable to find work and faces the harsh reality of insecurity, frustration, and broken dreams. Lisbon nights are his drug and their comfort leads to an endless journey between unbridled hedonism and disillusionment.

Pedro Cabeleira speaks about his generation, the difficulties of the present but primarily about the magic of the night, a comforting yet destructive mother. The film feeds on the energy of its characters, somehow becoming their spokesperson. The camera keeps a trained eye on their faces and gestures, almost wanting to keep track for posterity, a film that documents a generation living life on an invisible tightrope. Chico is the first pawn in a game of characters darting about like atoms, constantly seeking oblivion and that adrenal rush that becomes ephemeral. As Pedro Cabeleira once said himself, Damned Summer "must be lived by the characters rather than performed," in the constant search for a "human" realism that never descends into misery.

The hand-held camera gives the film a touching immediacy and a "vital" rhythm that allows the audince to get up close and personal with the lives of Chico and his friends, a sort of exteriorisation of their inner world through the medium of film. The director's intense observation of these characters transforms them into heroes of the night, enabling them to exist and regain their place in the world. Damned Summer sets the scene for youth looking for meaning in a world that seems to have left them behind. Their only refuge is the night, guided by infinite parties where they can dance forever. Pedro Cabeleira seizers the moment as if there were no tomorrow.

“For me, constructing a film is similar to composing music”

Marta Sousa Ribeiro’s first full-length feature explores the labyrinth of adolescence, switching up formats to portray the chaos, confusion and yearning of this transitional stage of life

Nine world premieres at Cannes for the ACID

A slew of independent films, including seven feature debuts and movies helmed by Marie Losier and Marta Bergman, are on the ACID line-up on the fringes of the Cannes Film Festival

Portuguese film all set for ACID TRIP #2 at Cannes

The ACID is reopening the slot it instigated last year in its Cannes programme, handing a carte blanche to a foreign independent filmmakers’ association

Jorge Paixão da Costa’s film about Fátima, Jacinta, was the most watched Portuguese film of 2017 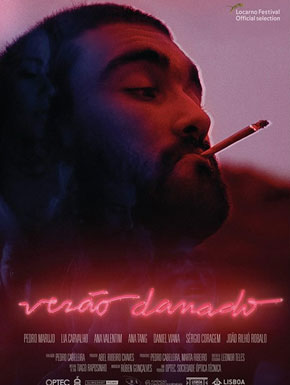 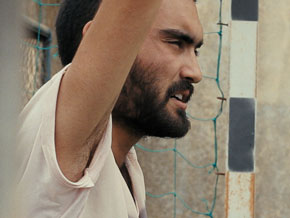 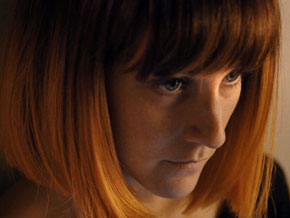 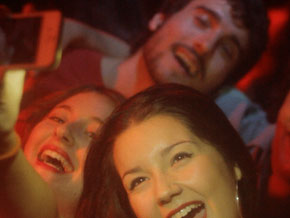 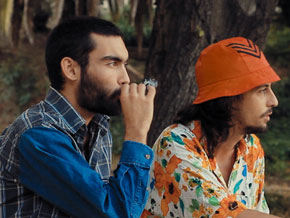 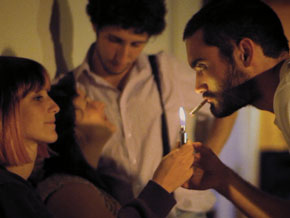