Stories of Love That Cannot Belong to This World, a river of words and irony

07/08/2017 - LOCARNO 2017: The film’s extended title is fitting for the verbal and epidermic torrent that dominates Francesca Comencini's latest release

With its world premiere at Locarno Film Festival, Francesca Comencini's Stories of Love That Cannot Belong to This World [+see also:
trailer
interview: Francesca Comencini
film profile] takes the risky gamble of talking about love as it comes to an end

Claudia (an incredible performance by Lucia Mascino, which has attracted attention from the very beginning) and Flavio (Thomas Trabacchi) have been in an all-encompassing and intellectually stimulating passionate relationship for seven years. In between the tug of war and late nights filled with paradoxical unviersal conversations and psychiatric drugs disguised as vitamins, their story stops short. He feels the need to come back down to earth after a long and dizzying flight while she can't quite manage to get there, imprisoned somewhere between with compulsive monologues stuck on repeat.

It is from this "feminine," complex and elusive point of view that Comencini decides to reflect on love and the ghost of a passion that loses its way in the real world, descending into pure confusion. Comencini orchestrates a small but significant revolution: moving away from the "male-centric" vision and giving a voice to women. A point of view that ends up being somewhat more universal than we might think. United by the same insecurities and neuroses, men and women fight the same battles in order to find an emotional runway, a moment of respite that can silence their doubts, even just for a moment. A river of words that frames the film, born from Comencini's novel of the same name, Stories of Love That Cannot Belong to This World , bursts its banks, becoming a torrent, an absurd poem that can't help but force a few liberating and healthy laughs. The immediate challenge for Stories of Love That Cannot Belong to This World is to combine words and images without allowing one or the other to dominate, but instead, allowing them both to contribute to the construction of a surreal and intense comedy, just like our feelings when overwhelmed by a sudden loss.

The director responds to those who might point the finger at Comencini for her portrayal of a potentially rather elitist point of view - the characters, almost all of whom are university professors, are very well educated and learned – with hilarious scenes that leave the protagonist bare, almost as if to say that despite the quality of education we may have received, the pain felt by an ending love is the same for us all: loss, ridicule, and vulnerability.

At times reminiscient of Almodovar (take note of the description of the female characters) and divinely Woody Allen-esque (see the mood of the jokes), Stories of Love That Cannot Belong to This World does away with any fixed roles, finally givingwomen back their true identity: not a territory to beconquered, per se, but rather to be explored.

Stories of Love That Cannot Belong to This World was produced by outfit Fandango, also in possession of international rights, and RAI Cinema.

more about: Stories of Love That Cannot Belong to This World

Roman director Francesca Comencini talks to us about her new film Stories of Love That Cannot Belong to This World, screened at Torino and in Italian cinemas from 29 November

Produced by Fandango, the new six-part series is directed by Francesca Comencini, Susanna Nicchiarelli and Paola Randi and is set to be released in early 2020

The Barcelona Italian Film Festival is back from 15-19 December, once again showcasing the crème de la crème of this year’s Italian films in the Catalonian capital

Stories of Love That Cannot Belong to This World, a river of words and irony 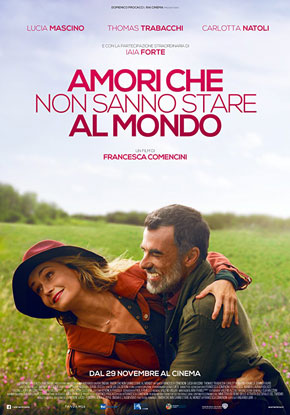 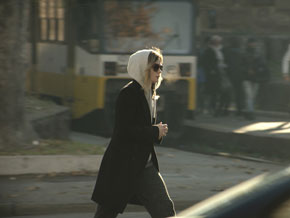 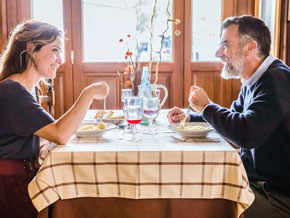 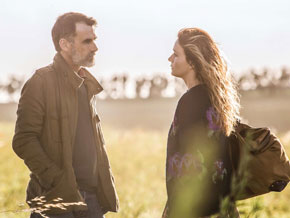