08/08/2017 - LOCARNO 2017: Juliana Rojas and Marco Dutra’s film, presented in Competition at Locarno, plays with genres and references, giving us a film like no other

Presented in the International Competition section at Locarno Film Festival, Good Manners [+see also:
trailer
film profile] by director duo Juliana Rojas and Marco Dutra (already involved in the production of several short films and feature-length film Hard Labor, presented in the Un Certain Regard section at Cannes and winner of the Citizen Kane prize at Sitges) tells us the story of Clara, a mysterious nurse living on the outskirts of Sao Paulo, who is taken on by the rich and fascinating Ana. Clara must take care of Ana and the baby through pregnancy and beyond.

But who is this mysterious Ana, half femme-fatal half teenage rebel? What goes on in such an immense house in which she seems to be a prisoner? An increasingly intense relationship develops between the two women, with mysterious episodes of sleepwalking during which Ana wanders into the streets of Sao Paulo in search of prey to sacrifice in the name of a bloodthirsty God. One fatal night is set to transform their nascent love into tragedy forever, with some unexpected and frightening consequences. This is, in a nutshell, the story that our young and daring directors tell us as we hold onto the edges of ours seats, twisting our faces into horrified grimaces.

Good Manners is the kind of film that never stops evolving, from horror film (the main story) into melodrama (lived by Clara and Ana) into a musical (the film is powered by the rhythm of absolutely masterful musical moments), with references that come and go (Rosemary's Baby, Bye Bye Monkey and King Kong, to name but a few), with the film undergoing a final transformation into a sort of carnival of the senses.

Following the introduction of the two protagonists (with performances from the charismatic Marjorie Estiano and Isabel Zuaa) Good Manners focuses on duality, which slowly takes centre stage. One woman is mysterious, introverted and minimalist, and the other exuberant, excessive and instinctive, Clara and Ana (sort of Lynchian archetypes) embody the conflicts that live within each of us, between humanity and animal instinct, good and evil. Beyond the genre film (which we can enjoy at will), it's precisely within this duality that we can find the key to reading a film that is far more critical than it would lead us to believe. Good manners, the domestication of our natural instincts, the desire to repress our idiosyncrasies (culture, character, etc...) for fear that they might invade the tranquil river of our lives, in the film, the characters go against the very society that made them who they are, a bit like a dog (or a wolf in this case) suddenly biting its master. From the first full moon to the final climax, the "other" never stops fighting to co-exist in a society that is unable to accept it. But what does it mean to finally be accepted? And what if the price to pay for "integration" is too high? What if the roles finally overturn good and antiquated "good manners"? A powerful and mysterious film that's more akin to a living nightmare.

Urban Distribution International has the international rights for the film, which was produced in Brazil (Dezenove Som and Imagens) and France (Good Fortune Films and Urban Factory). 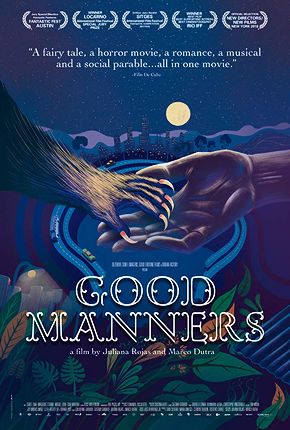 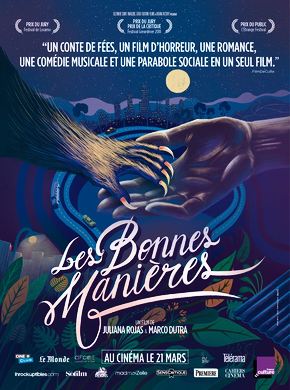 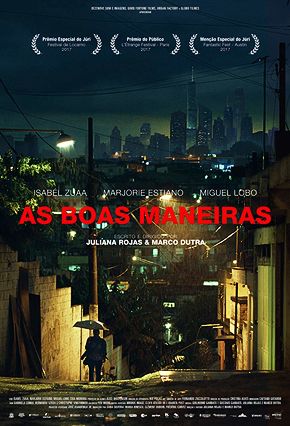 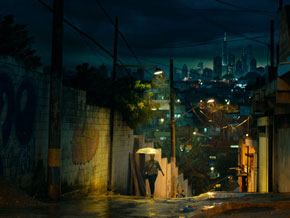 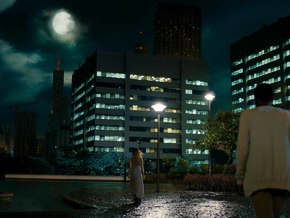 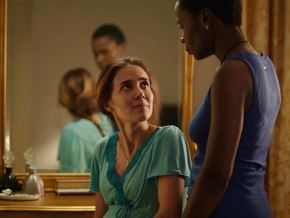 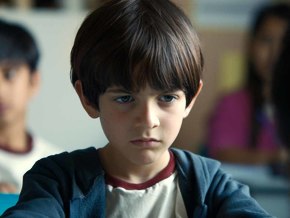 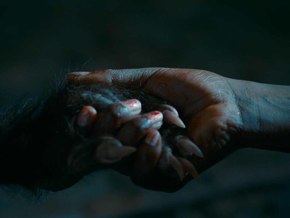 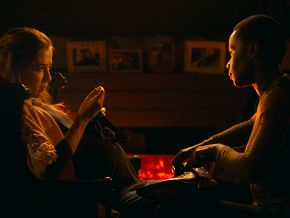 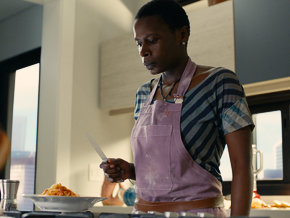 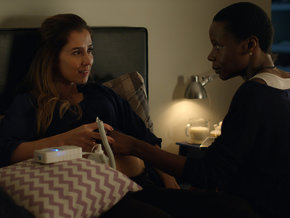