The story centres on Alexandru (Şerban Pavlu), a man whose wife, Ioana (Ana Ularu, very briefly seen on screen), has recently died in a car crash. Alcohol and the occasional fights with men from his old chic neighbourhood in central Bucharest fuel Alexandru’s search for oblivion. One evening, a very unexpected visitor rings the doorbell: it’s Sebastian (Radu Iacoban), a younger man who introduces himself as Ioana’s lover for the last five months of her life. The encounter and a surprising proposition from Sebastian opens up a path to an unpredictable evolution for Alexandru.

Despite the film opening with a fatal accident, Creţulescu’s first feature-length film is much lighter and colourful than many Romanian films. That’s not to say that the screenplay shies away from the difficult aspects of mourning and loss, with the difference between burly, aggressive and insecure Alexandru and sensitive, understanding and delicate Sebastian becoming the perfect area for Creţulescu to turn drama into comedy. Charleston also convincingly compares and analyses two very different psychologies.

The film’s versatility may be its biggest strength and probably its most appealing feature for the audience: some viewers may prefer the dramatic moments, while others will be more open to the comedy, wondering, as the curtains close, whether the film is a drama or a black comedy. Regardless of the fact, it’s fairly rare for a Romanian film to have such large audience potential.

Charleston receives bonus points for its mind and soul, but also for its aesthetics. Barbu Bălăşoiu’s camera explores Bucharest’s chic spots, while the interiors reflect the educated and art-loving protagonists. It’s the perfect setting for their issues, as they talk about love, cinema, books, music and hunting dogs, completely ignoring the darker topics usually explored in Romanian films. Creţulescu also uses the elaborate, jazzy score as another means of distancing Charleston from other local productions.

Unfortunately not all is perfect in Creţulescu’s colourful world. An almost absurd subplot concerning hasty demolitions in central Bucharest greatly weighs down the screenplay without offering any truly useful context, while some shots get top marks for atmosphere they could easily be ignored in a sharper, shorter cut.

“I wanted to show the Bucharest that no longer exists”

Nine movies are first features, and 11 are European productions or co-productions 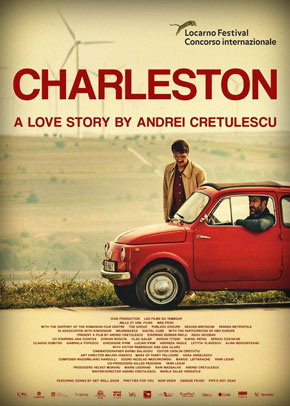 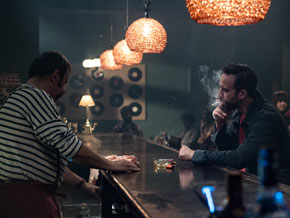 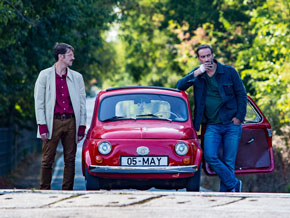 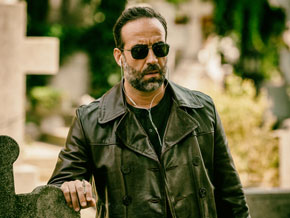 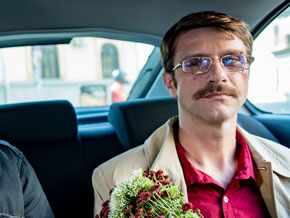