08/08/2017 - LOCARNO 2017: Tommy Wirkola imagines the apocalyptic future of a world collapsing due to overpopulation and a drain on natural resources

Glenn Close and Noomi Rapace in What Happened to Monday?

The constant feeling of claustrophobia, the incessant crowding of humans like ants, yet another variation of the great Orwellian brother and a regime with a democracy reminiscent of Farenheit 451: these are the ingredients of the near future portrayed by Norwegian director Tommy Wirkola in What Happened to Monday? [+see also:
trailer
film profile], presented in the Piazza Grande at the 70th Locarno Festival, in a time-slot best suited to night owls.

A "great" famine has driven a technocratic world government to impose a feral one-child policy on the population, whith any "excess" (brothers or sisters) to be bitterly torn from families by the Child Allocation Bureau and put into hibernation until the world's population declines.

Following the birth of seven identical sisters, their grandfather (Willem Dafoe) decides to circumvent the system by training them, named after the days of the week, to survive by taking it in turns to assume the identity of one single person: Karen Settman.

According to the writer Max Botkin "the film is a reflection on what human beings are willing to do to survive, while at the same time posing questions about a life in which they cannot truly be themselves."

Each child can return home once a week, on the day that corresponds to their name. When not assuming Karen's identity and in the safety of their own homes, they are free to be themselves, expressing their own individualities. Noomi Rapace (Lisbeth Salander in the Millennium saga) embodies the seven sisters, dancing fluidly between the idiosyncrasies of each sister. The ploy works well until one Monday, Monday doesn't come home.

From here on in the clash of adrenaline between the identical sisters and the Child Allocation Bureau unfolds, led by the ferocious and fierce Nicolette Cayman (Glenn Close)which has nothing to envy to the incredibly adventures of Jason Bourne. Given the solid clichés on which the film is built, its ending is fairly predictable.

more about: What Happened to Monday?

The feature, described as being in the vein of Sausage Party, will explore mature content through comedy, animation and grown-up language

The new production, based on Jerker Virdborg’s novel of the same name, stars Noomi Rapace in the lead role

Joachim Trier’s Thelma will open the festival, which is due to screen 96 films from 19 countries this year with the addition of the New Nordic Films market

LOCARNO 2017: Tommy Wirkola imagines the apocalyptic future of a world collapsing due to overpopulation and a drain on natural resources 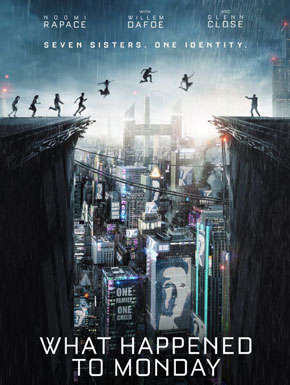 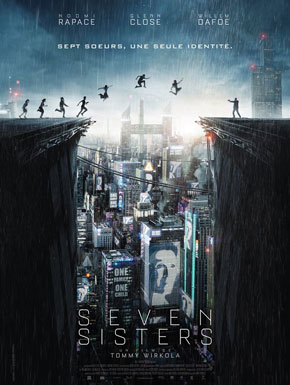 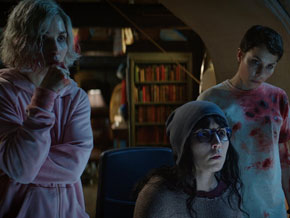 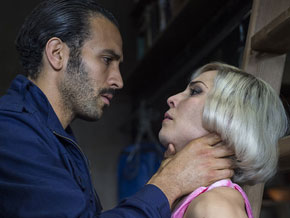 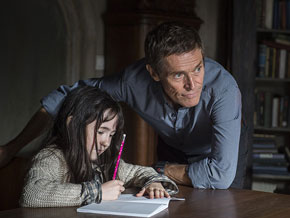 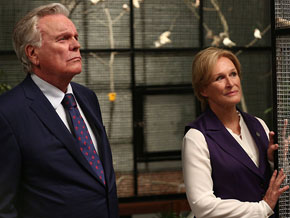 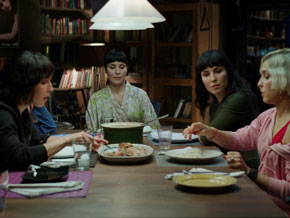