3/4: A sincere and touching family study

The screenplay written by the director together with Betina Ip follows Mila (Mila Mikhova), a young pianist who dreams of winning an audition allowing her to move to Germany and further her studies there. A shy, introverted teenager, she almost crumbles under the pressure. Niki (Niki Mashalov), her little brother, is not particularly helpful, doing everything in his power to annoy and distract Mila. Meanwhile their father, Todor (Todor Velchev), a physics professor, seems more eager to discuss complicated theories than pay his son and daughter any attention.

In the middle of this triangle Metev finds a generous space in which to study relationships, expectations, and the familiar contradictions of our actions and reactions towards our (not always so) dear ones. With few secondary characters, the story demonstrates how we can influence those around us with kind words and a helpful attitude, like Mila’s piano teacher (Simona Genkova), or with pranks and dangerously absurd dares, like Niki’s school friend, Kalo (Kaloyan Georgiev). Is Mila’s family dysfunctional? Certainly not. But is it really functional? Is any family? Between these two ever changing borders anything can happen and everything does happen. This context also receives a mysterious makeover when a never-seen mother is mentioned, and her obvious absence gives a whole new dimension to family pressures and the daily tug of wars.

Edited by Metev and shot by Julian Atanassov, 3/4 consists of elements as simple as a fiction feature can be without becoming a documentary. The unobtrusive camera and the impressively natural acting push the audience right into the middle of this interesting trio, feeling almost like voyeurs. Such simple emotions are not for others to see, yet here they are just in front of us. There are moments when life itself seems to unravel on the big screen, erasing the border between reality and fiction. In a national cinema that is ever more interested in big topics, spending time with this family of three is a rewarding experience, which feels both personal and universal.

Will 3/4 prove popular at home? Certainly not, its methods are perhaps too simple to entertain an audience that’s more accustomed to loud Hollywood blockbusters. But Mila, Niki and Todor may very well find their homes in arthouse film festivals. And also in our hearts, where they feel like family.

LOCARNO 2017: Bulgaria's Ilian Metev talks about a drastic move in his career: switching from documentary to fiction in 3/4, awarded the Golden Leopard in the Filmmakers of the Present section

The film by Iran’s Massoud Bakhshi, a French majority production staged by JBA and sold by Pyramide, will have its international premiere at Park City as part of the World Cinema Dramatic Competition

European, world and queer cinema in the spotlight in Skopje 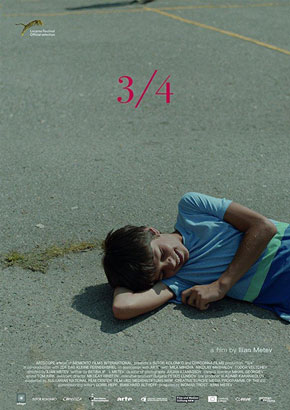 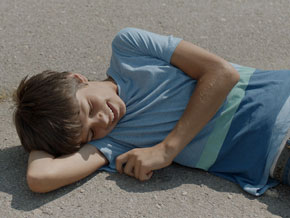 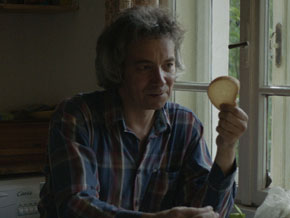 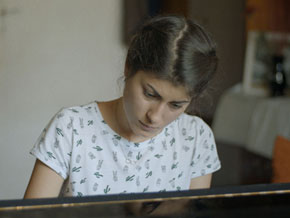