Kinders: How music brings out the best in children

Iranian-born, Vienna-based directors Arash and Arman T Riahi make fiction, documentary and short films, be it together, on their own or in collaboration with other filmmakers, but they are probably best known for socially engaged documentaries such as Schwarzkopf (2011) and Everyday Rebellion (2013). Their latest film, Kinders [+see also:
trailer
film profile], combines this sensibility with an educational dimension. It had its international premiere in the Sarajevo Film Festival's Documentary Competition, where it won the Special Jury Prize (see the news).

((superar)) is a musical education system established in Viennese schools by Caritas Austria, the Wiener Konzerthaus and the Vienna Boys' Choir, the goal being to awaken creative potential in children through music, especially those who are socially disadvantaged. The Riahi brothers follow several children taking part in the project over a period of a couple of years and show us its results.

The children they follow are mostly immigrants from Africa, the Middle East and the Balkans, but the Riahis' focus is not only on the poorer population. Some of the kids are better assimilated, some long for home, but most are insecure, and honing their musical talent with the support of inspired teachers and music instructors definitely makes their lives better.

The ((superar)) does not only take place in Viennese schools, as the kids also go to workshops in Istanbul and Srebrenica to meet and work with local children. In this latter case, the filmmakers also take the opportunity to visit a Bosnian boy's family, and record his discussions with his older brother and father, giving us a glimpse of the thoughts and emotions involved in immigrating to a foreign country that does not feel as cushy as home, but which offers the whole family much better options. “If we lived in Bosnia, I wouldn't have been able to afford the guitar I bought for you,” the father says to the boy.

During some of the interviews with the kids, and in a number of the situations set up where we see children interacting with their peers, some truly poignant, and sometimes downright sad, moments emerge – one such example is that of two girls who both lost their fathers, comforting each other. On the other hand, however, when we watch the rehearsals undertaken by larger groups of kids, or their talks with their teachers, the film can feel like a promotional video for the doubtlessly valuable project that ((superar)) is.

Kinders was produced by Golden Girls Filmproduktion and is handled internationally by Vienna-based filmdelights.

Kinders: How music brings out the best in children

Ana Urushadze’s debut feature triumphs at the 23rd edition of festival, where it also received the Cineuropa Prize 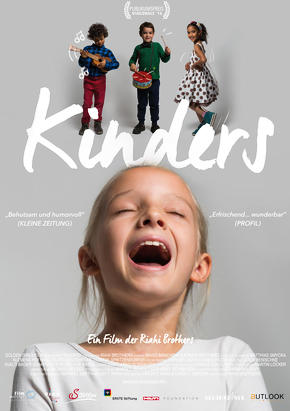 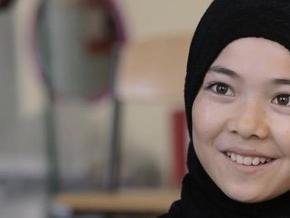 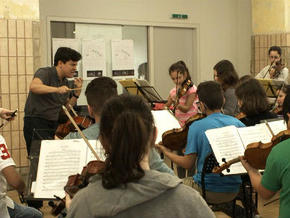 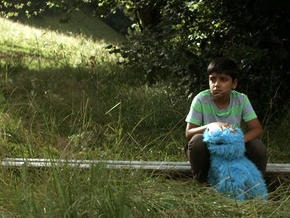 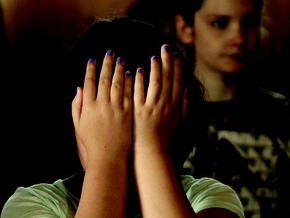 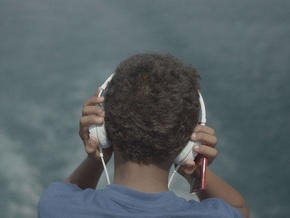 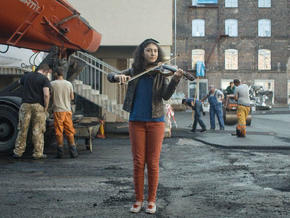