01/09/2017 - VENICE 2017: Artist Ai Weiwei is in the Venice competition with this documentary shot in 2015 and 2016, uncovering the growing crisis of displaced people across the globe

Human Flow [+see also:
trailer
film profile], in competition at the Venice Film Festival, is a companion piece to and continuation of Ai Weiwei's gallery work that looks at the plight of displaced persons around the world. The opening shot of a boat packed with people drifting across a vast expanse of water is reminiscent of the installation Law of the Journey, which he created for the National Gallery of Prague. He journeys to Lesbos, from where he took over 3,000 orange life vests that he famously wrapped around Berlin's Konzerthaus earlier this year. He has a number of scenes next to the tide on beaches, recalling the image of dead Syrian three-year-old Aylan Kurdi, which the artist recreated using his own body on a beach in Lesbos in 2016.

If anything, the documentary is even more ambitious. Ai Weiwei ventures to over 20 countries, travelling across the globe to places as far afield as Thailand, the United States, Mexico, Lebanon, Malaysia and Kenya. He appears in the documentary himself, but he's not so much a character as a visual motif tying the images from across the planet together. Yet despite being the string tying the bow together, we see him in camps cutting people's hair, conversing with the occupants and offering to swap passports and “homes”. He remains a peripheral figure in this film, preferring to let the images do the talking. In place of a narrator, he puts up quotes from poets and politicians, or when the information is factual, it's attributed to the correct newspaper sources as the information slides across the bottom of the screen.

Yet the film is not a piece of journalism. There is not one story to tell; instead, Ai Weiwei chooses to overwhelm the viewer through the sheer number of camps and streets in the world housing refugees. As he travels from country to country, and from camp to camp, it's the breadth and scope of the crisis that is devastating. He shows us the displacement caused by war, climate change, politics and famine. One of the problems he highlights is that with the average refugee spending 26 years away from their homes, their children fail to be educated, sowing the seeds for yet more problems and resentment in the future. He makes us aware of the long-term psychological effects as well as the immediate physical needs of the refugees. The editing by Niels Pagh Andersen is a fabulous example of Sergei Eisenstein theories on juxtaposition, with the cuts aimed at creating an emotional response, rather than driving a linear narrative. As such, Ai Weiwei shows a humanity that his film proves is currently lacking in the world.

There is also great artistry to the images shot by a number of cinematographers, including Ai Weiwei himself, and even Wong Kar-wai regular Christopher Doyle. At other times, the person holding the camera could easily be a refugee. Cameras attached to drones are used to fly over the camps, and these images have the effect of showing the scope of the camps, but also making the inhabitants look like ants; they are no longer humans. There are apocalyptic images shot in Iraq in front of black smoke billowing in the background that bring to mind Werner Herzog's Lessons of Darkness.

Human Flow is a remarkable film, vast in scope, but pondering the nature of humanity in a world of vast movement and change.

Lionsgate is the sales agent for this movie co-produced by German outfit Human Flow, and US companies AC Films and Participant Media.

Ai Weiwei continues to explore the refugee crisis, or rather the crisis of Europe – a continent still unable and unwilling to help

Talal Derki has won the International Competition and the Movies That Matter Award, while Mila Turajlić was the victor in the Regional Competition, besides snagging other prizes

The leading Turkish festival focuses its line-up on the refugee crisis and gender equality, as the industry section expands with a staggering selection of 81 projects 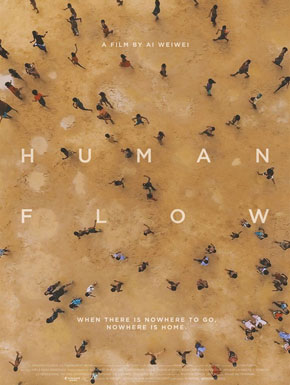 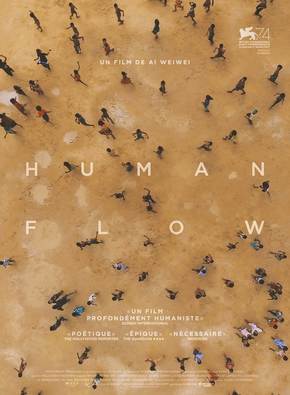 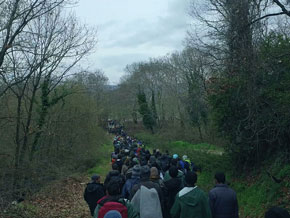 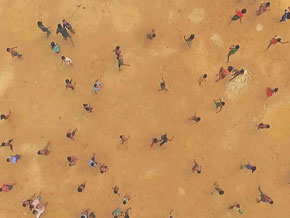 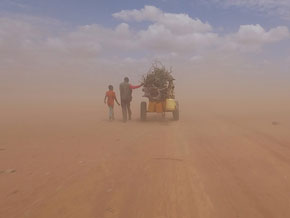 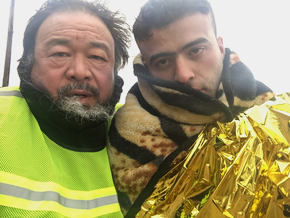 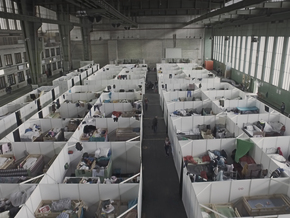 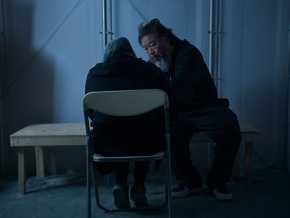 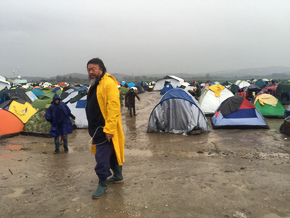 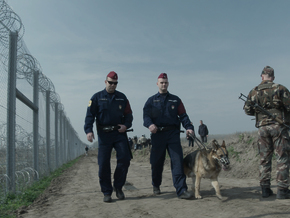 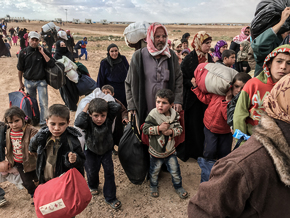 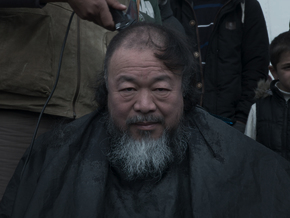 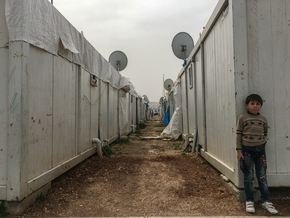 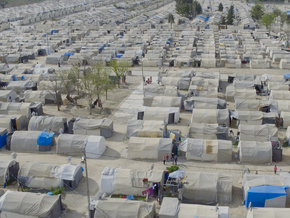 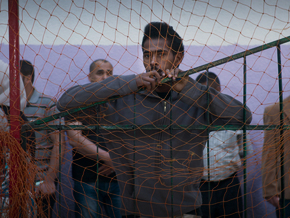 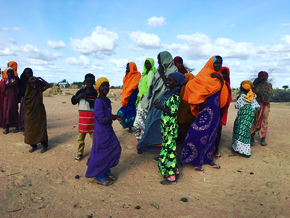