01/09/2017 - VENICE 2017: Ziad Doueiri's fourth film is particularly strong when recounting the lack of working rights of refugees in Lebanon and showing that historic communal trauma is a universal phenomenon

The Lebanon we see in Ziad Doueiri's The Insult [+see also:
trailer
interview: Ziad Doueiri
film profile] is a place rife with division, often along religious lines, a country in crisis where the inflammatory speeches of leaders at a Christian Party rally in Beirut set the tone.

It's the Palestinian refugees who are bearing the brunt of the blame here. The 450,000 refugees from Palestine now make up 10% of the population. However, such is the broad nature of the commentary in The Insult that this tale could equally apply any place in the world where nationalism has a foothold and one group of people is pitted against another, especially in a world in the midst of a displaced-person crisis. Lebanon alone is housing two million Syrian refugees. It's in this hurricane of emotions that the titular insult is hurled.

Toni (Adel Karam), a Lebanese Christian mechanic, gets upset at Yasser (Kamel El Basha), a Palestinian foreman who is trying to fix Toni's gutter, despite being told not to do so. In the ensuing altercation, Toni screams, “I wish that Ariel Sharon had wiped you all out.” In response, the grey-haired Yasser breaks two of Toni's ribs, which leads to both men facing each other in court. The crux of the problem is not the insult, but rather that neither side is willing to apologise or see themselves as being in the wrong.

This first courtroom scene is hilarious, as the protagonists ineptly try to defend themselves, much to the consternation of the steadfast judge. Their wives are bemused by their antics, and throughout the tale, it's the women who provide a dose of realism and rational thought while the men are posturing. But then the action stops being so farcical and veers towards a more classic legal-drama structure.

The appeal to the original verdict sees lawyers enter the fray, and they start to dominate proceedings. The influence of Sidney Lumet and John Grisham begins to suffocate these scenes. The lawyers are fighting their own personal and domestic battles – rather incredulously, it's father versus daughter making the arguments – and their dialogue is more pointed, less nuanced and more didactic than that put forward by the protagonists. The courtroom debate looks at the history of Lebanon and the suffering of its people. Nonetheless, it's usually a relief when Doueiri moves the focus away from this courtroom and onto the personal battles of the divisive Toni, who is dealing with the premature birth of his child. Doueiri wants both Toni and Yasser to have our sympathy, and as such, the legal system becomes the focus of his ire in a movie that puts Lebanese society in the dock. The complexity of the Palestinian question is able to bring the cracks into sharp focus.

Whereas films such as 12 Angry Men and The Verdict are about the search for justice, The Insult is more interested in exploring redemption. It's particularly strong when recounting the lack of working rights of refugees in Lebanon and in showing that historic communal trauma is a universal phenomenon – different people have their own demons that they must deal with, and can one group really claim to have a monopoly on suffering? It's almost unavoidable that these courtroom scenes can come across as didactic at times.

more about: The Insult

“The Insult is about inner conflict, it's not about the outside conflict”

VENICE 2017: Cineuropa caught up with Lebanese writer-director Ziad Doueiri, whose fourth feature, The Insult, is playing in competition on the Lido

All Good shines at Munich 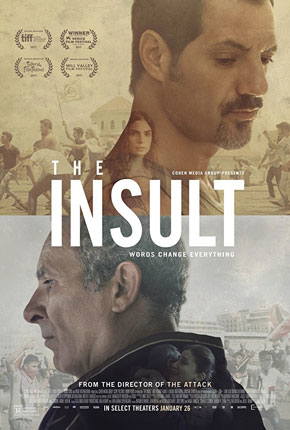 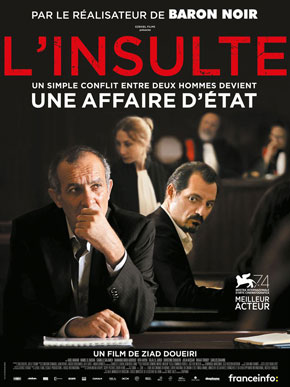 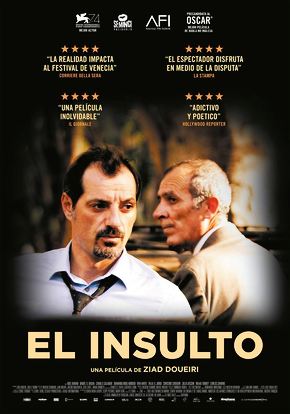 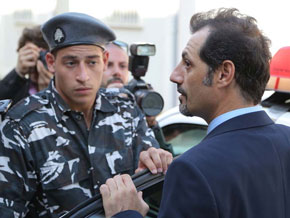 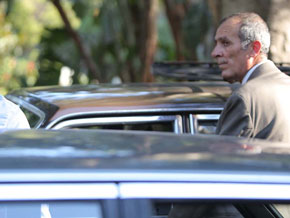 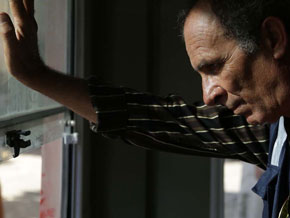 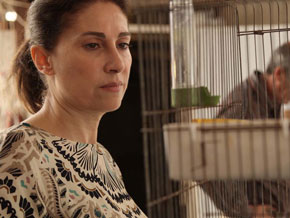 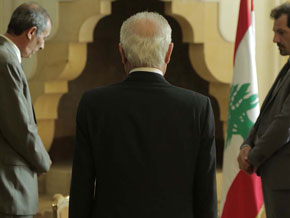 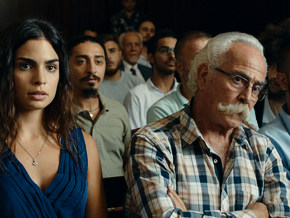 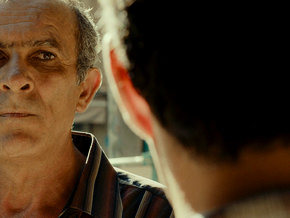 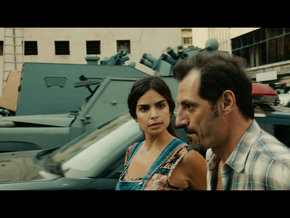 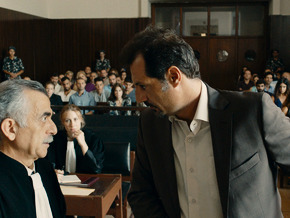 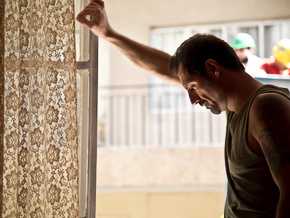