03/09/2017 - The new film by French filmmaker Damien Manivel, co-directed by Japanese director Kohei Igarashi will have its world premiere on the Lido

Snow covered mountains in Japan. Every night, a fisherman makes his way to the market in town. His 6 year old son is awoken by his departure and finds it impossible to fall back to sleep. In the sleeping household, the young boy draws a picture he then slips into his satchel. On his way to school, still drowsy, he strays off the path and wanders into the snow...

This is the premise of The Night I Swam [+see also:
film review
trailer
interview: Damien Manivel, Kohei Igara…
film profile], the new film by French filmmaker Damien Manivel (A Young Poet [+see also:
trailer
film profile], The Park [+see also:
film review
trailer
film profile]), who has teamed up with Japanese director Kohei Igarashi (Hold Your Breath Like a Lover) to shoot it. Produced by Martin Bertier and Manivel himself for MLD Films and co-produced by Shellac (also tasked with handling the international sales) and Japanese outfit Nobo, the film will also be screened at the 65th San Sebastián Film Festival (22-30 September), in the Zabaltegi section.

Check out the trailer and the poster below. 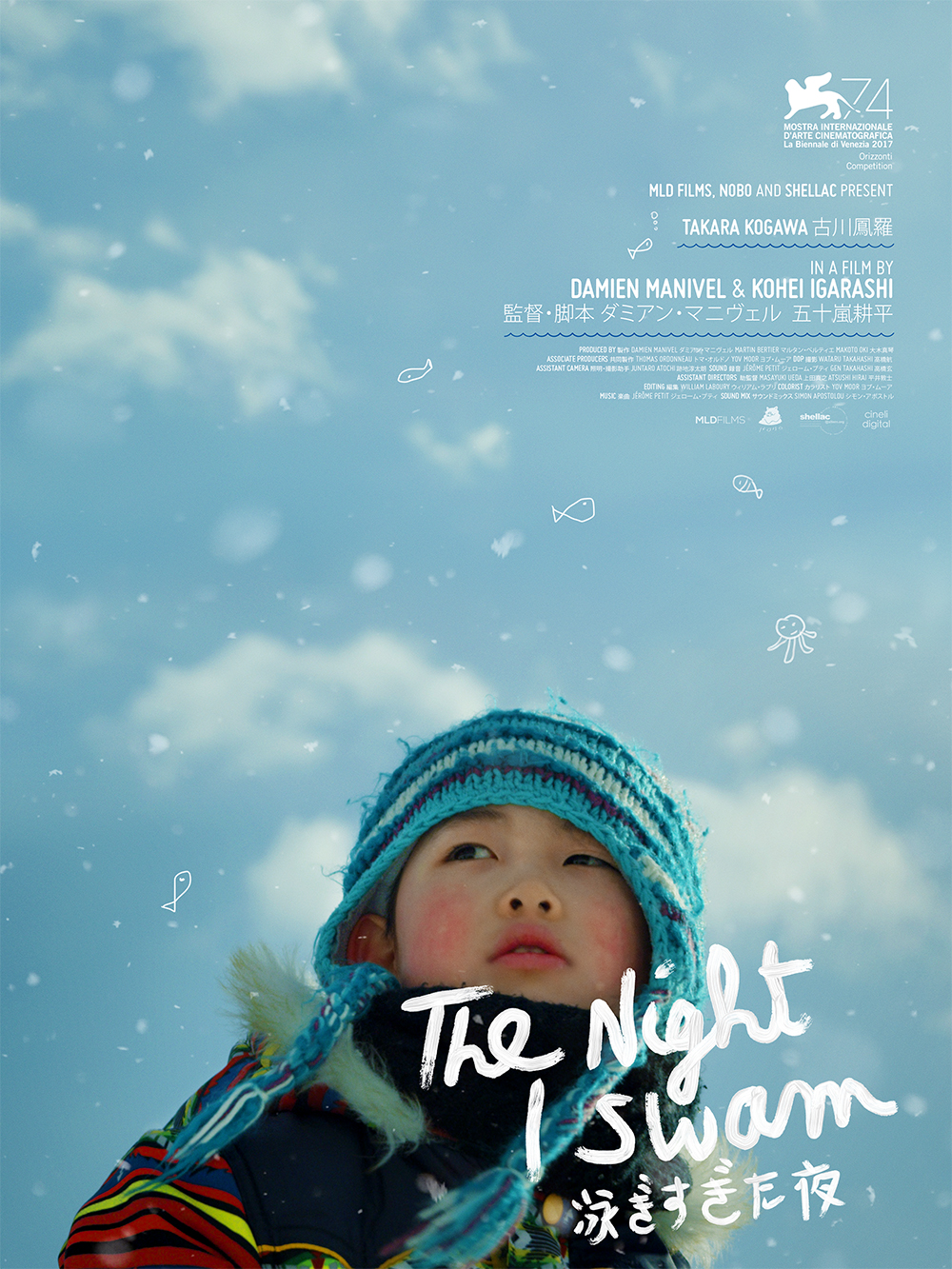 EXCLUSIVE: Trailer and poster for The Trouble with Being Born

EXCLUSIVE: Poster and trailer for The Lawyer