Escaping life with The Leisure Seeker

Helen Mirren and Donald Sutherland in The Leisure Seeker

"Freedom's just another word for nothing left to lose..." sings Janis Joplin while an old 1975 Winnebago trundles along Old Route 1 on the way to Key West, Florida, the home of Ernest Hemingway. It's a classic American road trip, despite the director being the Italian-born Paolo Virzì, considered an heir to the great Italian comedy. His first on-the-road film, The Leisure Seeker [+see also:
trailer
Q&A: Paolo Virzì
film profile] is competing at the Venice Film Festival and is due to be released in the USA in December and in Italy in January 2018 by 01 Distribution.

Helen Mirren and Donald Sutherland play an elderly couple from Massachusetts. She’s suffering from terminal cancer and he’s a former literature professor suffering from Alzheimer's, which is already swallowing up huge swathes of his memory. They've decided to flee together, to escape unnecessary and cruel medical treatment and to retrace a trip they once took many moons ago, but things are a little different this time as they trek through the unrecognisable America of the neo-Trump era.

It's Ella who must look after John, despite her physical suffering. The British actress injects strength, cheerfulness and joie de vivre into her character, while Sutherland gives his performance some much-needed melancholy and wisdom. Although many of the jokes and situations are somewhat familiar, the couple has a natural chemistry for the entirety of the film's 112 minute running time. "I'm a natural born tourist" she jokes as he drives the campervan (somewhat distractedly but very well), while pretending once again to be jealous of an ex-boyfriend from long ago. Along the way they gorge on junk food non-stop and dance to Joyce and Melville with waitresses in a diner, as well as recommending some grammar classes to a couple of youngsters who try to rob them, and joining a group of “Make America Great Again” Trump supporters.

"Travelling broadens your horizons," says John. It’s a shame then that he leaves Ella behind at a petrol station, before forgetting that he has two forty-year-old children and his wife’s name. When John leaves Ella for a neighbour with whom he once had a fling while she was pregnant, Ella plants him in a retirement home, before going to fetch him and finally forgiving him after 45 years. The film flits between moments of happiness, pain, tenderness and nostalgia, all washed down with a swig of Canadian whisky and some Diazepam. John quotes Hemingway backwards, "a man can be defeated but not destroyed," while Ella writes a final letter to her children, explaining their need to embark on a one-way trip: to avoid their children seeing their minds and bodies crumble to pieces.

The Leisure Seeker, the name given to their old campervan, is inspired by the novel of the same name written by the successful Armenian-American author from Detroit, Michael Zadoorian, in the form of Ella's diary. The book is set on the mythical Route 66 from Chicago to Los Angeles and Disneyland, and its crude details are by no means sugarcoated in the film adaptation. Virzì wrote the screenplay with the Italian Francesca Archibugi, (who collaborated with him on Like Crazy [+see also:
film review
trailer
Q&A: Paolo Virzì
film profile]), Francesco Piccolo, (with whom he wrote The First Beautiful Thing [+see also:
film review
trailer
film profile] and Human Capital [+see also:
trailer
interview: Paolo Virzì
film profile]), and the novelist Stephen Amidon, whose 2005 book, Human Capital, was adapted by Virzì in 2014. When Motorino Amaranto, Virzì's production company, decided to get together with Indiana Productions and film The Leisure Seeker, Virsi asked Amidon to join the writing team. It's also worth noting that Luca Bigazzi was the film’s cinematographer, well known in the US in particular for his work on The Great Beauty [+see also:
film review
trailer
interview: Paolo Sorrentino
film profile], the 2013 Oscar award-winning film.

more about: The Leisure Seeker

"The Leisure Seeker is a film about the freedom of choice"

VENICE 2017: The Leisure Seeker, Paolo Virzì’s first film to be shot in the USA, is competing at the Venice Film Festival. The Tuscan director talked to the international press

The Italian director is now filming this Wildside and Vision Distribution production in Rome, imagining the Italian capital stricken by a water shortage, wreaking havoc on rules and customs

"A festival with a strong identity"

A clutch of European titles make it to the Golden Globes 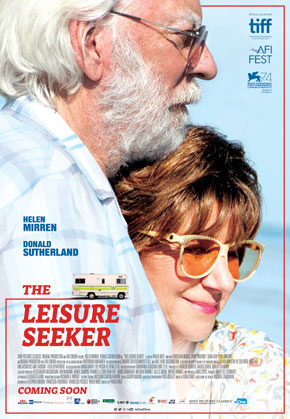 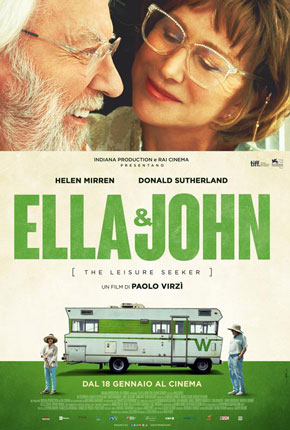 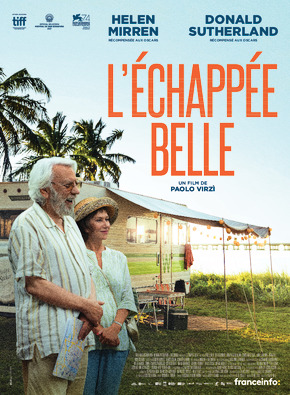 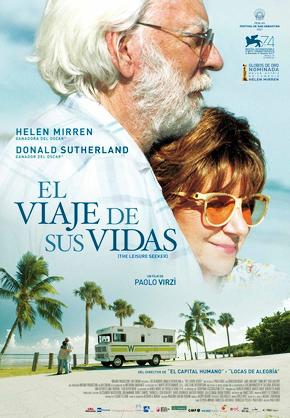 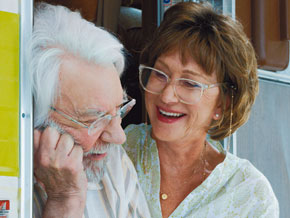 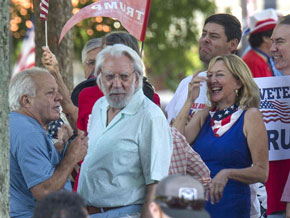 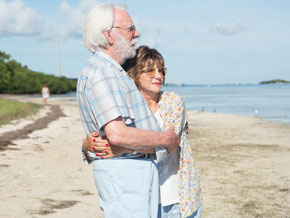 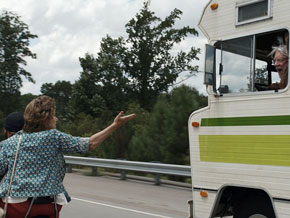 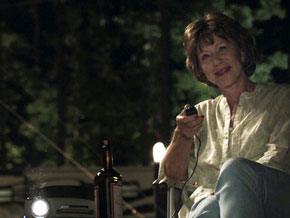 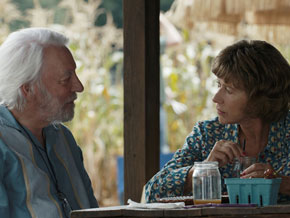 At the Marché du Film, panellists discuss the Green Charter and their work on making film festivals more sustainable