08/09/2017 - TORONTO 2017: The second fictional work by Nelson Carlo de los Santos Arias is a revenge movie that takes place in a world ruled by a class war, civil violence and religious heterogeneity

Hardly a month ago, Cocote [+see also:
trailer
film profile], the first Dominican feature film to be presented at the Locarno Film Festival in its seventy editions, won first place in the Signs of Life competition. Now, this Dominican, Argentine, German and Qatari co-production has travelled to the Toronto Film Festival, where it is preparing for its North-American premiere in the Wavelengths section. In this work, Nelson Carlo de los Santos Arias, who made his debut with the exquisite homage to Roberto Bolaño Santa Teresa y otras historias, revisits the issue of civil violence, taking it back to his native place: Santo Domingo.

Cocote – the title comes from a Dominican Word that means animal’s neck – is the story of a man of evangelist faith called Alberto (Vicente Santos), who temporarily leaves his job has a gardener at a rich manor in Santo Domingo to attend his father’s funeral in his coastal native village. But when the pacifist lover of flowers returns to his former home, he realises that he has been the victim of a scheme orchestrated by the family’s new matriarchs. The women not only force him to attend the syncretistic burial rituals of his father that conflict with his own religion, they also oblige him to take revenge for his father’s murder, committed by a corrupt police officer.

Though the ‘eye for an eye, tooth for a tooth’ story might seem to be at the centre of Nelson Carlo de los Santos Arias’s second work of fiction, it is merely an additional dramatic attraction that facilitates the understanding of a work that is constantly fighting to destroy its narrative perception. Hidden under a tragic story about an imposed vendetta, Cocote uncovers a magical, Dionysian world with echoes of Glauder Rocha, where the triumph of diversity is celebrated. Cocote invites us to enter a kind of universe with temporary cyclical dimensions, where different religions, ethnicities, social classes, ways of loving and of expressing mourning and violence converge.

The Dominican filmmaker amalgamates this anthropological mix in a novel visual cocktail. The result is a superlative contrast of formats and textures that create unexpected jumps from 35mm to digital, black and white photography to colour, long sequences with 360-degree pans to the impenetrable firmness of fixed shots.

Cocote has been produced by Pandora Filmproduktion, Gusabara Cine and Nabis Film Group. The French company Luxbox is managing the international sales.

Film, theatre and visual arts mingle in the festival directed by Paulo Branco

TORONTO 2017: The second fictional work by Nelson Carlo de los Santos Arias is a revenge movie that takes place in a world ruled by a class war, civil violence and religious heterogeneity

The Basque city will play host to the European premiere of this British/Swedish co-production starring Glen Close and Jonathan Pryce in this, the festival’s 65th year 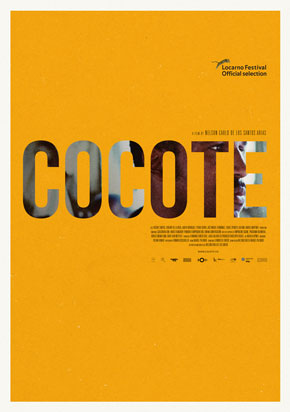 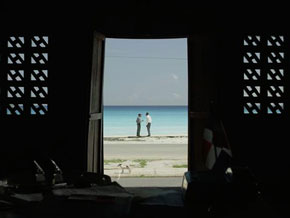 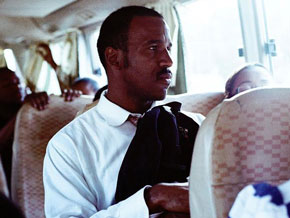 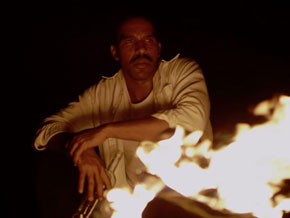 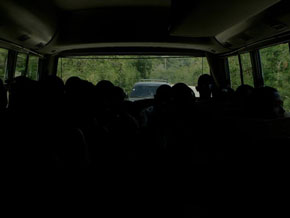