M: An ode to imperfection

06/09/2017 - VENICE 2017: Actress Sara Forestier presents her directorial debut, competing in the Giornate degli Autori section. A tale of visceral love that must overcome some communicative challenges

She doesn't talk much, but she writes a lot. He's a chatterbox, but doesn't know how to read. It is from this communicational paradox, or rather, its apparent implausibility, that M [+see also:
trailer
interview: Sara Forestier
film profile] takes its cue. Looking through the viewfinder of this delicate and surprising debut is thirty-year-old Sara Forestier, the up-and-coming actress from Abdellatif Kechiche's Games of Love and Chance [+see also:
trailer
film profile], which earned her a César in 2005 for most promising actress. A promise that she’s kept both through her recent roles on screen (winning a César for best actress in 2011 for her role in The Names of Love [+see also:
film review
trailer
film profile]) and her first feature film (selected to compete in the 74th Giornate degli Autori section at Venice Film Festival), in which she demonstrates her clear ideas and a strong sense of awareness.

Written, directed and partly edited by Forestier, M starts off as a drama about the power of words, slowly developing into a love story centred on two handicaps, before concluding as a liberating ode to imperfection. The protagonists are Lila and Mo (played by the director herself and musician-cum-humourist Redouanne Harjane in his first leading role). Lila has a debilitating stutter that forces her to stay mute, while Mo has never learned to read and write. They meet by chance at a bus stop and fall in love. But while she is both open and clear about her handicap, he keeps his a secret. The audience, however, knows about Mo's problem from the very beginning; seeing his discomfort when faced with written texts, and watching his handicap give Lila some much-needed strength. Mo hides the fact that he doesn’t know how to read the messages that she writes him, encouraging her instead to put pen to paper, to talk, to overcome her shame, simultaneously saving her while neglecting to save himself.

With Guillaume Schiffman's contribution as cinematographer (Oscar Award for The Artist [+see also:
film review
trailer
interview: Michel Hazanavicius
film profile]) and the casting of Jean-Pierre Léaud in the role of Lila's slightly unhinged and bitchy father, the director uses important industry names to build this complex universe, consisting of subtle psychological dynamics, tipping points and a lack of affection. The film maintains a quiet simplicity by putting subtle glances, embraces and sensations on centre stage. The two protagonists are polar opposites, yet incredibly believable as a couple (special credit due for Forestier’s work on stuttering). He is manly and impulsive, she is fragile and gentle, yet they are able to display a whole range of emotions using just their faces - from tenderness to desire, from insecurity to aggression - and it's obvious to all that the director loves her characters very deeply – even little Soraya (Lila's rebellious and wild little sister, brought to life by the graceful Liv Andren), who suddenly becomes a writing teacher and is somewhat befuddled by Mo. A convincing, fresh and lively debut.

M was produced by Chi-Fou-Mi Productions. International sales are managed by mk2 Films.

VENICE 2017: Actress Sara Forestier has made her directorial debut with M, which she also stars in, in competition in the Giornate degli Autori

The Belgian director is due to start shooting his fifth feature film in spring, which follows the lives of three women in France and Belgium

The 14th Reykjavik International Film Festival prepares to kick off

The festival will unspool in the Icelandic capital and will be opened by Hlynur Pálmason’s award-winning feature debut, Winter Brothers

M: An ode to imperfection 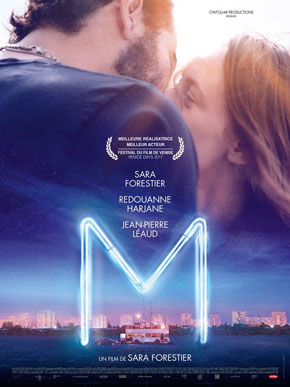 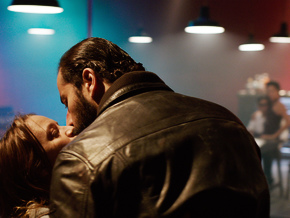 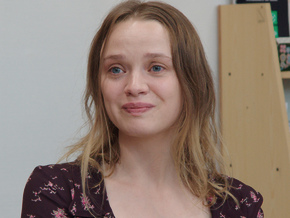 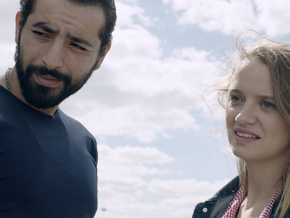 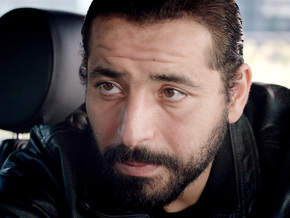 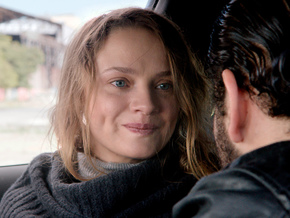 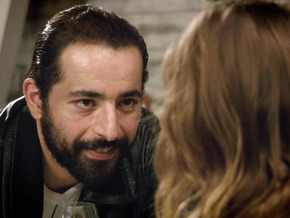