08/09/2017 - TORONTO 2017: Janus Metz moves from documentary to fiction with this account of the rivalry between Björn Borg and John McEnroe that has just opened the Toronto Film Festival

While it's probably indisputable that Roger Federer and Rafael Nadal are the greatest tennis players in history, an argument can still be had as to who are the most iconic figures to wield a racket. And, really, have there ever been any more illustrious players than Björn Borg and John McEnroe?

After all, how many sports personalities can claim to have influenced a Wes Anderson movie? In The Royal Tenenbaums, Luke Wilson's Richie Tenenbaum is loosely based on the Swedish legend, and tennis isn't tennis if you don't wear Borg-inspired sweatbands. As for McEnroe, he arguably created the greatest moment in the history of tennis when he screamed, “You cannot be serious!”

Janus Metz’s Borg/McEnroe [+see also:
trailer
film profile], which has just opened the Toronto International Film Festival, takes place over the course of the 1980 Wimbledon Championship. It's the year that Borg was gunning for a record fifth straight Wimbledon title and McEnroe emerged as his main challenger. The film makes a point of reminding us that the media had a field day contrasting the two players: Borg, the ice-cool champion, versus McEnroe, the screaming up-and-coming American super-brat. And it's the personality of the players that is the subject of Metz's magnificent film, a movie that will only enhance the legend of both tennis stars and find them a new generation of fans.

Former sports journalist Ronnie Sandahl's script concentrates more on the psychology of the men than on their statistics and technical prowess, although there are plenty of factual sporting data to be found in the movie, too, especially in its numerous flashbacks. However, what's most remarkable is that the film doesn't trot out the well-honed thesis that McEnroe and Borg were polar opposites (their rivalry was coined “fire versus ice”), but instead posits that they were two sides of the same coin. The great achievement is that this new argument is so convincing. The thesis put forward is that both men are full of rage, but while McEnroe is an erupting volcano, Borg has suppressed his emotions to the extent that they are dormant, but not extinct.

Given that the filmmakers are predominantly Scandinavian, it's no surprise that the focus is on Borg, who remains Sweden's best-known sportsman (eat your heart out Zlatan Ibrahimović), and in 1980, he was one of the best-known men on the planet. His popularity is apparent in an early scene that takes place in Monaco, where Borg escapes screaming flocks of fans by diving into an unassuming café, and tells the waiter he's an electrician.

It's the first sign that Borg is a character with plenty of inner turmoil. Indeed, he wants to be anyone but Borg. His relationship with his father-figure manager (Stellan Skarsgård) has become strained, there are commercial pressures from his sponsors, and then there is the small mater of his upcoming marriage to fellow tennis player and his childhood sweetheart, Romania’s Mariana Simionescu (Tuva Novotny), who wants Borg to get out of his sporting straightjacket and embrace freedom.

Sverrir Gudnason is mesmeric as Borg, with a performance full of long, meaningful silences. On the opposite side of the net is the perfectly cast Shia LaBeouf, the maverick American actor who often turns his own life into an art exhibit and who positively revels in playing to his stereotype.

While a lot of effort has gone into making the tennis scenes look authentic – yes, that wonderful fourth-set tiebreak is brilliantly recreated – it's really the psychology of the men that occupies Metz's mind in what is the grand slam of sports movies.

“Football is a carnival of toxic masculinity. And in a way, that's fantastic!”

We talked to the Swedish director about his latest film, now showing in Göteborg’s Nordic Competition

Swedish director Ronnie Sandahl’s new film is an enthralling exploration of the darker side of professional football, telling the true story of Martin Bengtsson’s experience at Inter Milan

Viggo Mortensen's directorial debut is being feted at San Sebastián, where the actor-director is receiving a Donostia Award for Lifetime Achievement

VENICE 2020: The first work by producer and documentarian Carlo Hintermann, collaborated upon by Terrence Malick, packs a highly gratifying visual punch but its story becomes lost in esoteric themes

The visionary work by Carlo S Hinterman, with executive production by Terrence Malick, will open the 35th edition of the Venice Film Festival's sidebar 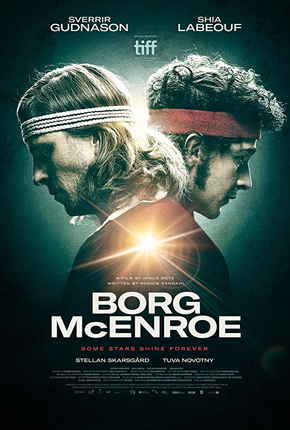 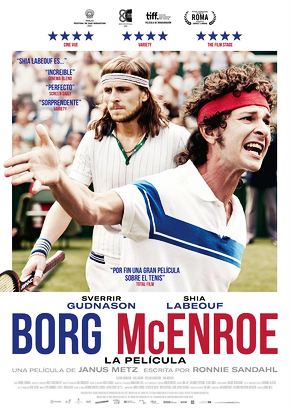 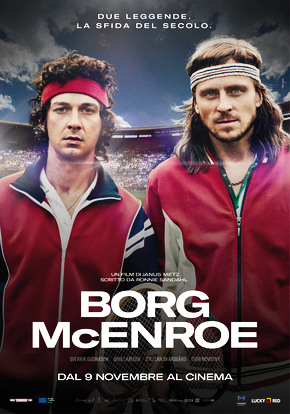 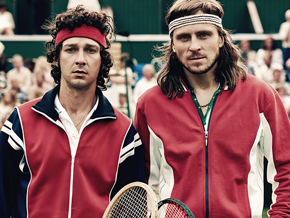 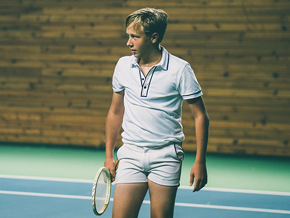 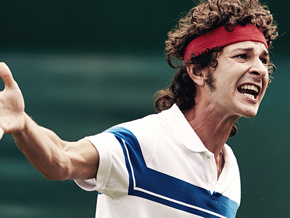 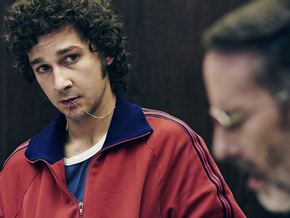 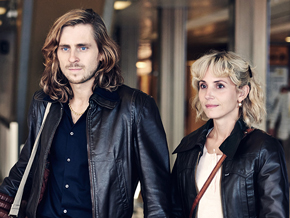