Hannah, life as a beached whale

08/09/2017 - VENICE 2017: Charlotte Rampling stars in Andrea Pallaoro's drama, his second film after his debut Medeas, which competed in the Horizons section at Venice four years ago

Charlotte Rampling's extended solo. This is Hannah [+see also:
trailer
film profile], an Italian, French, Belgian co-production in competition at Venice Film Festival, directed by Andrea Pallaoro who attended the festival four years ago with his debut film Medeas [+see also:
film review
trailer
film profile], competing in the Horizons section. An icon with exquisite and inaccessible beauty, the British actress provides a magnificent and reserved yet bold performance in which she reveals the naked body of a 71-year-old.

A story lifted from the newspapers, which the director has transformed into a screenplay, is slowly pieced together to complete a tragic puzzle. We're in Belgium and we're following Hannah who is having breakfast with her husband (André Wilms) before accompanying him to prison. After which she heads to an acting lesson, which she clings to with tenacity. Finally forced to become a housekeeper for a wealthy family, Hannah strikes up beautiful relationship with a visually impaired child. The woman moves as if she wishes to go unnoticed by the world, which she is now bound to by a very thin thread: the hope that her husband is innocent. Visiting him in prison, he protests his lack of involvement before saying that there’s no way he can survive there. However, one day someone knocks on the door, Hannah doesn't answer: it's the mother of an abused child shouting "have you no shame?" At this point it clicks and we learn a little about the accusations made against her husband. Denounced by his very own son who lives with his family in the suburbs and who no longer wants anything to do with his parents. On one particular occasion Hannah is left out on the doorstep when she attempts to bring her grandson a birthday cake, before her life collapses even further when she discovers some evidence that inculpates her husband, who she has stood by for 45 years. Curiously, Hannah’s ears prick at the news of a beached sperm whale in Ostend, which the authorities are grappling with. Hannah goes to the beach to observe a metaphor for her existence: a whale washed ashore.

Despite the drama, it's somewhat difficult to empathise with the protagonist. In fact, Pallaoro's direction maintains a certain distant and keeps emotions intentionally cool in typical sophisticated and so-called "film festival" style, consisting of minimal dialogue, long shots and frosty photography. This approach only serves to highlight the magnificent performance of a cult actress, who crafted The Look with her magnetic, green, sad eyes.

Hannah was produced by Partner Media Investment, Left Field Ventures, Good Fortune Films, Rai Cinema and To Be Continued, with contribution from MiBACT, in association with Solo Five Productions, Lorand Entertainment, Take Five, TF1 Studio, and with support from Lazio Cinema International Fund, Fédération Wallonie-Bruxelles, Eurimages and Creative Europe Media Development. Tf1 Studio is responsible for international sales. Wonder Pictures is due to distribute the film in Italy, while Jour2fête will distribute it in France.

Filming begins in the USA on Monica by Andrea Pallaoro

Shooting begins in Cincinnati, Ohio, on the third film by the Italian director, the second in a trilogy dedicated to women, starring Patricia Clarkson

Tallinn announces all seven of its juries

Twin Flower, a tale of desperate love to touch down in Toronto

"A festival with a strong identity" 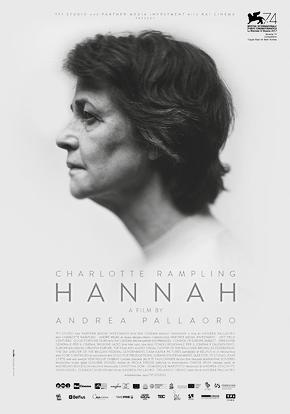 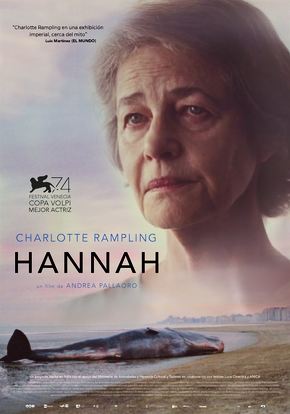 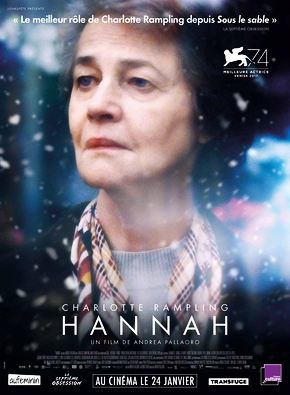 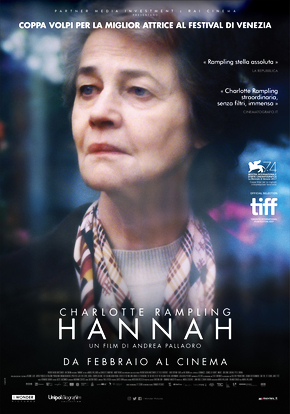 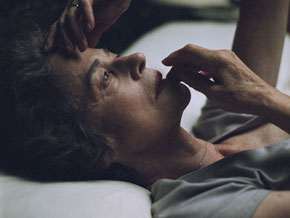 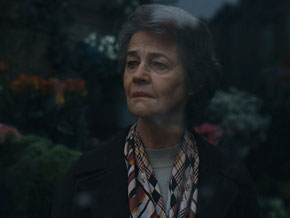 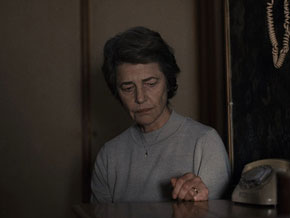 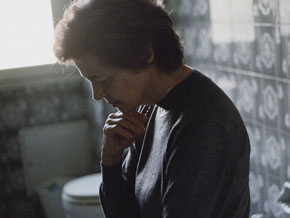