Krieg: The consequences of war

With Wolfschildren [+see also:
film review
trailer
interview: Rick Ostermann
film profile] (2013), Rick Ostermann told the tale of the fight for survival of orphans feeling Soviet-occupied Germany. Now, with his second feature film entitled Krieg [+see also:
trailer
film profile], which is competing in the Orizzonti section of the Venice Film Festival, he revisits the topic of war – something that is reflected in the title itself. The film, set in current times, is an adaptation of a book of the same name by Jochen Rausch, someone the director met at an airport while waiting to take a flight to a festival where he was due to present his first film (the script has been written by Hannah Hollinger). Krieg is an all-holds-barred representation of the consequences of war, which will resonate for many years to come even in the lives of those who are not directly involved in the conflict.

This film portrays a War (with a capital W) and a war. Arnold (Ulrich Matthes) and Karen (Barbara Auer) are an everyday couple, democratic and pacifist. They have a son, Chris, also a pacifist, who unexpectedly decides to enlist for the Bundeswehr, the German armed forces, and leave for a war zone (we are not told whether it is Iraq or Afghanistan). Chris regularly writes to his parents, describing life in the field. These emails become more and more dramatic as the young man discovers the true nature of a war, with attacks among civil populations that end up killing children. A few weeks before his return, the news of their son’s death shatters the parents’ existence: Karen takes her own life and Arnold decides to buy a mountain refuge that used to belong to a sculptor, and thus escape the world.

All of this is narrated as a flashback and the entire story is reconstructed for the audience through the course of the film’s 93 minutes. In this isolated refuge, Arnold is subjected to real attacks from an unknown person camped not far away in the middle of the forest. One day, this stranger inflicts an almost mortal injury on Arnold’s beloved dog, which makes the protagonist decide to leave the police out of it and take justice into his own hands. Arnold is visited by a mysterious woman (Jördis Triebel) who is looking for her ex-husband, who came to these very mountains to seek refuge. Maybe he is the “bad guy” but this does not quench Arnold’s thirst for revenge. You might say that the lunacy of war has won but Arnold has essentially fighting a battle against himself: his inability to mourn, the absence of real redemption.

Krieg: The consequences of war

VENICE 2017: Rick Ostermann returns to Venice with a drama set on a mountain where a man hides himself after a loss 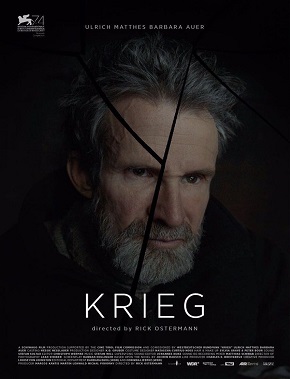 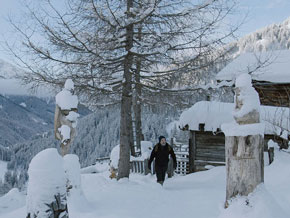 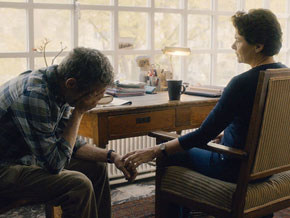 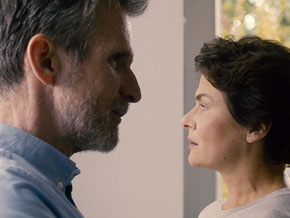 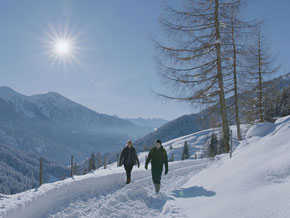 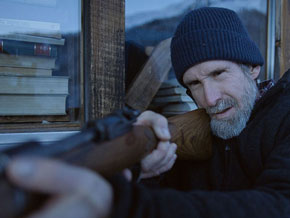