11/09/2017 - TORONTO 2017: Lucien Castaing-Taylor and Véréna Paravel document the day-to-day life of a bona fide cannibal released back into society

After claiming the Special Jury Prize in the Orizzonti section in Venice, Caniba [+see also:
trailer
film profile] found a new audience at the Toronto International Film Festival, enjoying its North American premiere in the Wavelengths section. The new documentary from anthropologist duo Lucien Castaing-Taylor and Véréna Paravel is sure to get your skin crawling, as it attests to the presence of real-life cannibals in our society.

In 1981, a 32-year-old Japanese man named Issei Sagawa achieved notoriety for murdering and ingesting one of his classmates while studying Comparative Literature at the Sorbonne in Paris. After his proclamation of love for his Dutch friend was met with rejection, Sagawa shot her dead and dined on her flesh until being discovered by the French police. Despite the grotesque nature of his crime, he was released after just a few years in prison. Thirty years later, the directors of the remarkable Leviathan [+see also:
trailer
film profile] took up residence in the house where Sagawa now lives with his brother to bring us an exposé of the everyday life of a cannibal.

Caniba’s extraordinary singularity resides in the intimate anthropological study sustained by its authors from beginning to end. Castaing-Taylor and Paravel steer the interview in such a way as to prevent the audience from hearing what they are most anxious to be told — the grisly details of the incident itself. Instead, the filmmakers ask about his childhood and his more recent tastes and interests, knowing that in answering these apparently straightforward questions Sagawa is bound to betray a glimpse of his inner psychopath. Lying feebly in his bed and moving little more than his lips, the ailing anthropophagite confesses to an obsession with Disney characters and stuffed animals.

For the interview sequences with Sagawa and his brother, the directors have adopted the same aesthetic approach seen in their last experimental work, Somniloquies, which premiered in the Forum section of this year’s Berlinale: close-up shots (mostly out of focus owing to a hyper-extended zoom) that slip and slide in the perpetual wavering of the hand-held camera. In their efforts to smoke out the last vestiges of humanity in the body and mind of their flesh-eating subject, Castaing-Taylor and Paravel trawl through the home videos made by Sagawa himself after his release. Nevertheless, in these films we find no indication of a sense of guilt — only a monstrous relish.

CANNES 2022: Gut-wrenching but never grotesque, Lucien Castaing-Taylor and Véréna Paravel’s new documentary is an opera of the operating table

As well as One Fine Morning by Mia Hansen-Løve, the French sales agent also bets on Lola Quivoron, Lionel Baier and the duo of Verena Paravel and Lucien Castaing-Taylor

TORONTO 2017: Lucien Castaing-Taylor and Véréna Paravel document the day-to-day life of a bona fide cannibal released back into society

French firms will be striking deals for 40 films selected at Venice, where 15 majority French productions and 14 minority ones are set to unspool 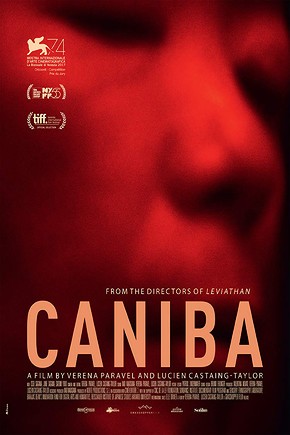 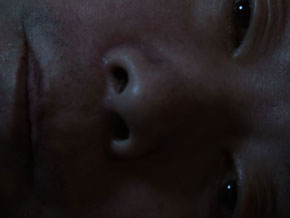 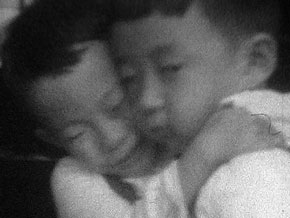 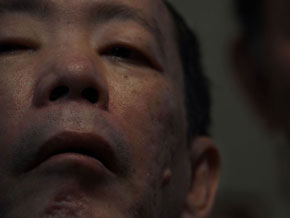 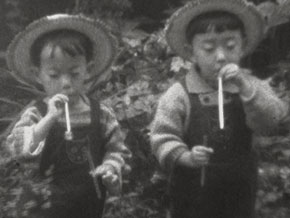