Beast: On a knife-edge

A multi-layered, complex account of a fatal attraction between two complicated and fragile souls, Moll (Jessie Buckley) and Pascal (Johnny Flynn), British director Michael Pearce’s feature debut, Beast [+see also:
trailer
interview: Michael Pearce
film profile], is playing in the Platform section of the Toronto International Film Festival. The action takes place on Jersey, where the islanders are being whipped up into a frenzy by the brutal murders being committed by a serial killer, a story thread that has echoes of the infamous Beast of Jersey, a child molester who evaded capture for a decade in the 1960s. Pearce expertly mixes genres – psychological thriller, horror and romance – to keep the story on a knife-edge as the police start to suspect the mysterious Pascal of being the perpetrator.

On the evidence of Beast, Buckley is a star in the making. Hitherto best known for playing Princess Marya in the 2016 BBC adaptation of War and Peace, the actress shows a remarkable ability to play victim and aggressor in the difficult role of Moll Huntford. At first, she’s a character who elicits sympathy. At her 27th birthday party, Moll’s stern mother, Hilary, played with cold disdain by Geraldine James, shows more interest in celebrating a surprise pregnancy announcement than her own daughter’s special day. Moll runs away from her own party into a nightclub, and it’s here that the story really starts to play with the idea of pain being so close to pleasure.

It is the wonder of Pearce’s directing that scenes always have two edges to the sword, as characters that first seem likeable or clichéd turn into something else. At the end of a long night, Moll is saved from attack by a knight in shining armour, in the guise of a gun-wielding Pascal. With his wispy hair and uncommunicative manner, he looks like he’s stepped out of an indie music video in the early 1990s. Of course, she likes him.

The story is told from Moll’s perspective, and as we learn more about her psychological state, we get the eerie sense that she may be an unreliable narrator. Is it Pascal or her that we should be worried about – or someone else?  One wonderful, haunting scene simply has Moll sitting on a sofa, her skin marked by soil and her breathing and stance animal-like. Is this the eponymous Beast? It’s in these moments that a character that started out as a victim becomes something unique, more feral, and predatory. As we delve further into Moll’s mind, there is an ethereal quality that comes to the fore. She could be a Lars von Trier leading lady for all her troubling behaviour. She’s a Little Red Riding Hood hunting the wolf.

On the flip side, when dealing with her troubled home life, her job as a tour guide and the police investigation, there is a precision to the filmmaking that is reminiscent of Michael Haneke, another director well attuned to making the everyday seem dark and torrid. When the film does occasionally fail to scale the heights, it’s usually the scenes involving the police investigation that could do with having some more energy. As it is, the police scenes feel a little like domestic drama. However, it’s a small gripe in a film that constantly surprises. Special praise should also be pointed in the direction of cinematographer Benjamin Kračun, who manages to blend the real and fantastical with only tiny mixes to the colour palette.

This Agile Films and Stray Bear production benefited from the involvement of Film4 and the BFI, and had the support of the TorinoFilmLab. Protagonist Pictures is handing sales.

“I didn’t want to exploit the victims’ story”

Director Michael Pearce discusses fairy tales, serial killers and going back to Jersey to make his debut feature, Beast, which has just had its UK release

A bittersweet night for The Favourite at the BAFTAs

BAFTA announces the Breakthrough Brits of 2018 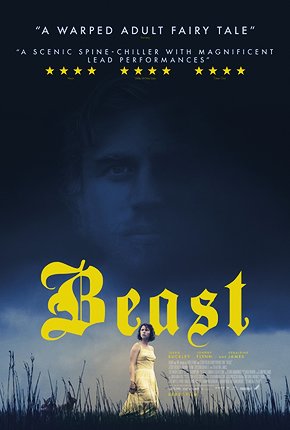 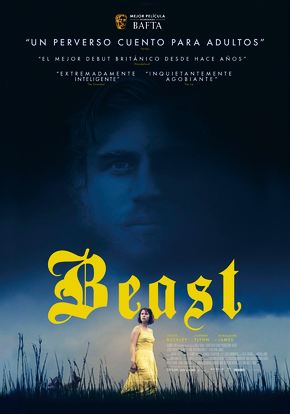 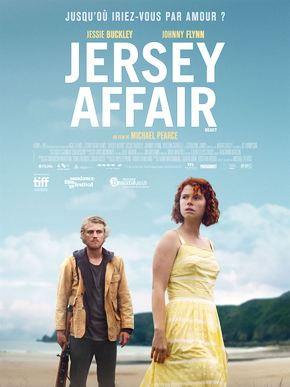 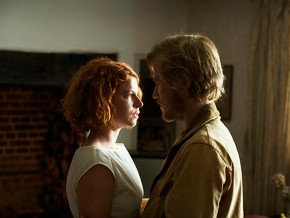 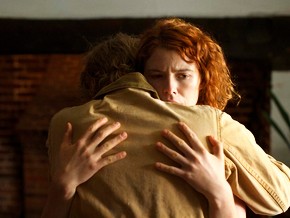 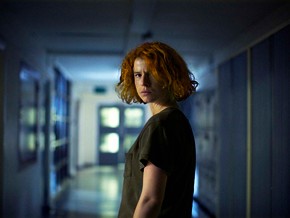 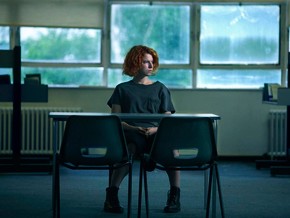 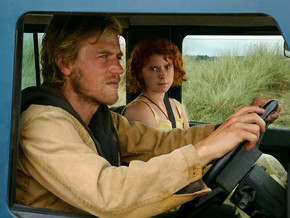 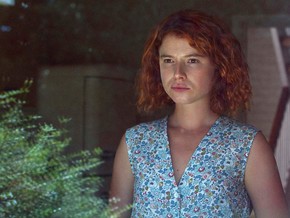 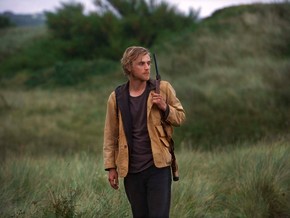