Sheep shearer Alice (Ruth Wilson) returns to her family’s farm in Yorkshire after an absence of 15 years, following her father Richard’s (Sean Bean) death. There, for the first time since her departure, she will encounter her brother Joe (Mark Stanley), who has been left behind taking care of their sick father and the property. Alice is back to claim the tenancy to their farm, which comes as a surprise to Joe, and so a conflict will emerge between them. At the same time, more landlords are starting to consider Alice as a threat. As she tries to salvage her relationship with her brother, she’s also fighting her traumatic memories, since their father sexually abused her as a teenager.

Dark River is a disturbingly poignant drama that immediately captures the viewer’s attention, while the exploration of its bleak, intimate subject matter takes its time to unfold. Barnard felt inspired by the 2010 novel Trespass, written by Rose Tremain, which she developed into a script along with her story development editor Lila Rawlings, and the story probes this tentative relationship between two adult siblings and the struggle of dealing with memory and the exploitation of a woman.

Using the tenancy as an excuse, Alice aims to confront and unearth the past. She needs to release this tension and take Joe along with her on her devastating journey. It is important for her to reach closure, even if it seems almost impossible. Alice returns more unprotected than ever, to a male-dominated environment where she has to exorcise her own demons and evolve on a personal level. Wilson, known from her roles in the series The Affair and Luther, feels like the perfect actress to portray a courageous lead character who has been a victim in the past, but who has now created a strong and independent persona in order to survive. Behind her inscrutable mask, Alice still needs a place and time to feel released from her past, and a dark river will be the perfect medium in which to bury her traumatic memories.

To enhance the verisimilitude of the story, the filmmaker carried out extensive research while building the characters in her film. She collaborated with acclaimed forensic psychiatrists who specialise in dealing with both survivors and perpetrators of sexual abuse. This meticulous process allowed Barnard to expose the core of her protagonists and, without resorting to anything artificial, to deliver characters that are bare and realistic, and which offer a natural emotional impact that can only be likened to the untouched purity of the countryside around them. With its strong attachment to its rural Yorkshire location, and echoing with the rhymes of PJ Harvey’s version of the folk song “Acre of Land”, Dark River becomes a bleak folk dirge about a buried past.

Dark River is a British co-production by Barnard’s regular producer, Tracy O’Riordan (Moonspun Films), with Lila Rawlings, Suzanne Mackie and Andy Harries (Left Bank Pictures), and it was supported by Film4, Screen Yorkshire and the BFI, in association with the Wellcome Trust. London-based Protagonist Pictures handles the world sales.

“Sexual abuse is an impossible topic to deal with”

A squadron of Europeans set their sights on Cannes’ Directors’ Fortnight

Miguel Gomes, Joanna Hogg, Jonas Carpignano, Clio Barnard, Alice Rohrwacher and Pietro Marcello are among the 29 selected directors, 22 of whom will debut on the Croisette by way of a feature

TORONTO 2017: Call Me by Your Name by Luca Guadagnino was the second runner-up at the gathering, while Clio Barnard’s Dark River received a Special Mention

Selected titles have been announced for Platform, TIFF Docs and Midnight Madness, with Borg/McEnroe to open the 42nd TIFF 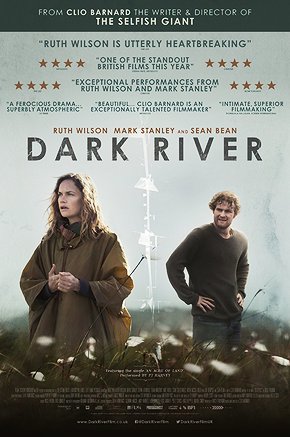 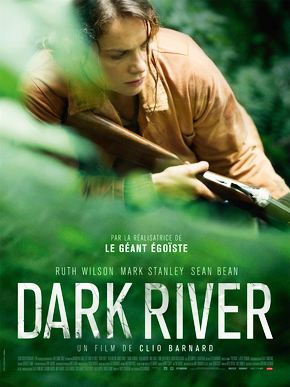 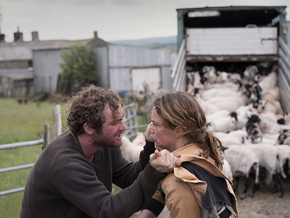 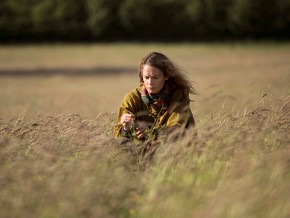 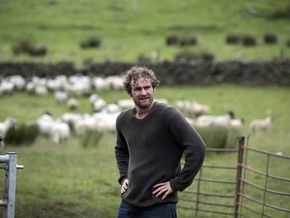 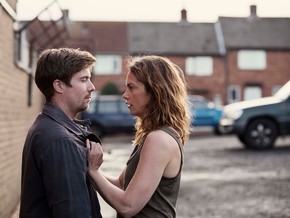 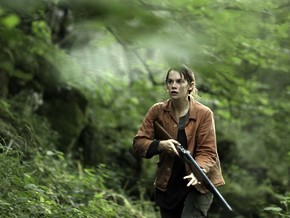