Ever since their 2012 smash hit, Untouchable [+see also:
film review
trailer
film profile], each new film from Olivier Nakache and Éric Toledano has been a hotly anticipated event; the two directors seem to have become the poster boys for Gallic-style high-concept comedy. The good news is that having allowed some time (with 2014’s laudable Samba [+see also:
trailer
film profile]) for the dust to settle after reaching a level of international success that could easily have been overwhelming, the duo are back to doing what they do best with the fabulous C’est la vie! [+see also:
trailer
film profile], set to round off the Toronto International Film Festival in a Gala presentation this weekend before heading off to compete at the 65th San Sebastián International Film Festival (22–30 September).

The internal mechanics of both the script (written by the directors themselves) and the mise en scène are exquisitely smooth, and the film makes excellent use of classic theatrical codes (unity of place, set — with the exception of the prologue — in a seventeenth-century castle and unity of time, with the plot unfolding over the course of a single 24-hour period). At the same time, the directors assert their freedom with a cornucopia of characters, managing to endow each one with genuine individuality and treating them all with the goodwill that sets apart their approach to comedy and to life in general. This is a film that says a lot about teamwork, and how teams organise themselves and adapt to a developing situation in real time, as we follow a group of twenty or so people entrusted with pulling off a wedding that the client has stipulated should be "understated, chic and elegant". Waiters, chefs, washers-up, the photographer, the band: everyone has a role to play in bringing it all together, but there are plenty of surprises along the way, both logistic and human...

At the heart of the narrative is Max (a superb Jean-Pierre Bacri), authoritative and affectionate in equal measure and the boss of this modest enterprise. The story unfolds at breakneck speed, shifting between the goings on behind the scenes and the ups and downs faced at the wedding, as the camera soars in constant and fluid motion (David Chizallet is in charge of cinematography). A whole parade of likeable characters is wheeled out before our eyes, played by a consummately chosen cast including Gilles Lellouche, Jean-Paul Rouve, Vincent Macaigne, breakout talent Eye Haïdara, Suzanne Clément, Benjamin Lavernhe, Manmathan Basky, Alban Ivanov, Hélène Vincent, Judith Chemla, Kevin Azaïs and Antoine Chappey. Nakache and Toledano’s rapidly sketched observations of this micro-society of unsung workers ring true throughout, giving rise (of course) to plenty of comic situations all handled with a subtle delicacy, while also allowing them to hold up a mirror to contemporary French society. On offer is an upbeat take on collective success, rooted in diversity and tolerance towards those of lesser talent — values shown to be essential to the common good. The message is carried through in the strains of the brilliant jazz score by Avishai Cohen: a metaphor for this social comedy in which freedom and mastery come together in perfect harmony.

Produced by Nicolas Duval Adassovsky, Yann Zenou and Laurent Zeitoun for Quad Films in association with Ten Films, C'est la vie! is being sold and distributed by Gaumont, who will release the film in France on 4 October. 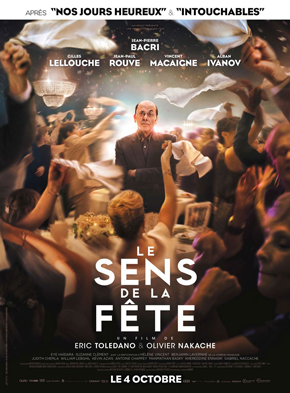 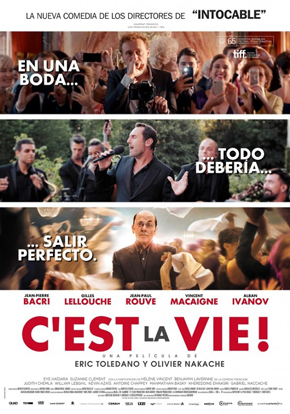 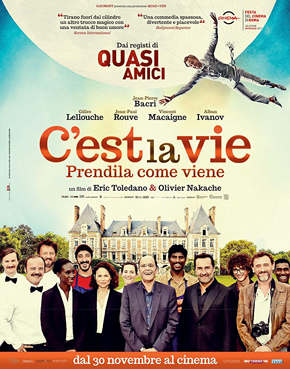 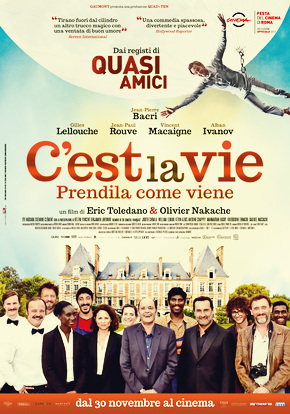 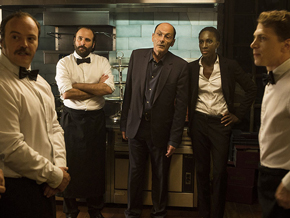 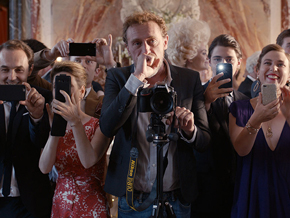 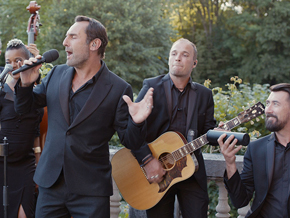 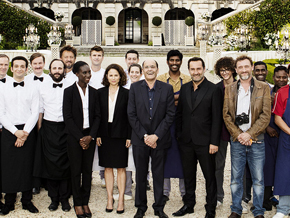 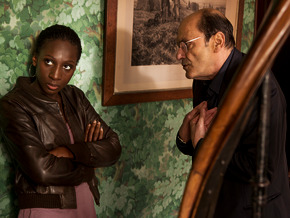 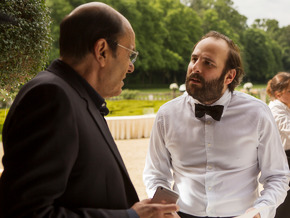 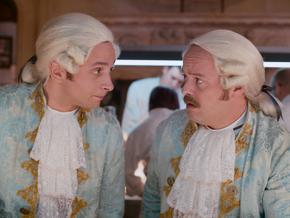 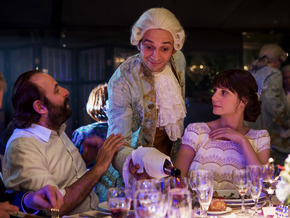 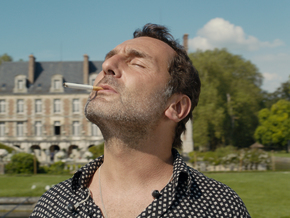 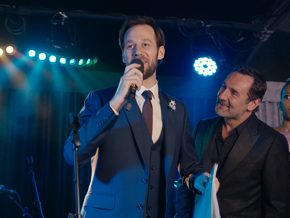 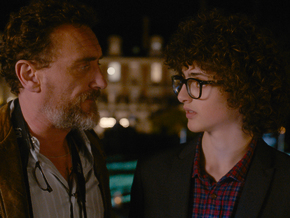 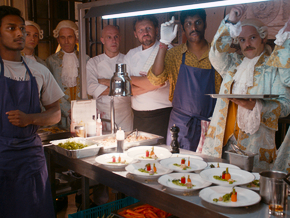 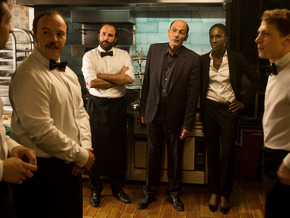 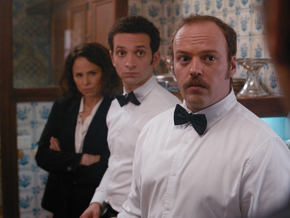 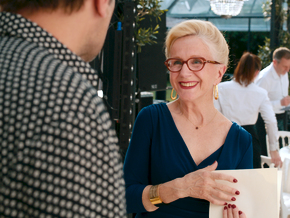 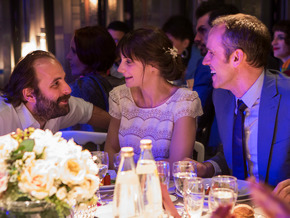 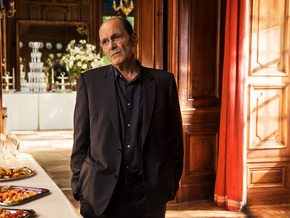 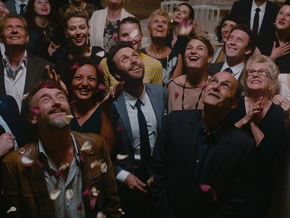