If You Saw His Heart: Love on the edge

The Platform section of the Toronto International Film Festival played host to the world premiere of French filmmaker Joan Chemla’s feature debut. If You Saw His Heart [+see also:
trailer
film profile] is the story of a pair of lovers who find each other in a motel run by the local mob, and the loneliness and self-destruction that ravages them both.

Unjustly blamed for the death of his best friend Costel (Nahuel Pérez Biscayart), Daniel (Gael García Bernal) finds himself cast out of his Roma community, taking refuge in one of the most notoriously dicey motels in the city. There he meets a fragile woman (Marine Vacth) and becomes consumed with the desire to possess and protect her. Taking place almost exclusively within the walls of an establishment that serves as a refuge for the most degenerate of outcasts and drifters, If You Saw His Heart is a kind of Bukowski-esque portrait of those on a mission to self-destruct within this infernal microcosm.

This dark cinematic adaptation of The Halfway House, a 1987 novel by Cuban author Guillermo Rosales, opts for an intriguing fusion of genres. A cross between film noire and romantic melodrama, the aesthetics approach of If You Saw His Heart is reminiscent of the Wong Kar-Wai of In the Mood for Love and 2046 [+see also:
trailer
film profile]. As Wong did before him, Joan Chemla portrays the love that rises from the flames of this earthly perdition as an antidote that will alleviate the feelings of guilt tormenting the two lovers.

Gael García Bernal shines as never before as the hero of this tragic tour de force, the quest of a man willing to pay any price to lay his past to rest.

If You Saw His Heart was produced by Nord-Ouest Films. MK2 Films International is handling international sales.

more about: If You Saw His Heart

European film students to meet at the Visegrad Film Forum

Tahar Rahim and Stacy Martin topline the filmmaker’s feature debut, which is being produced by The Film and will be sold by Playtime

Vincent Lacoste, Benoît Poelvoorde, Mathieu Capella and Anaïs Demoustier are among the cast of this Nord-Ouest production set to be sold by Le Pacte

If You Saw His Heart: Love on the edge 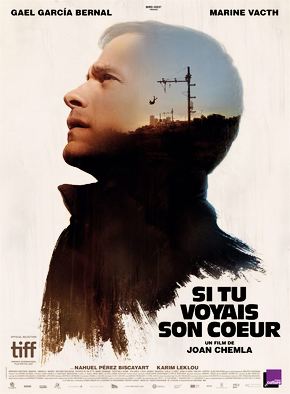 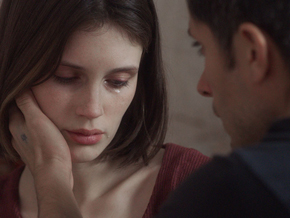 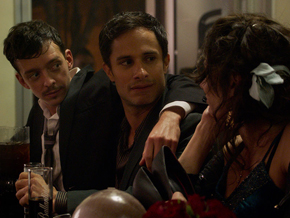 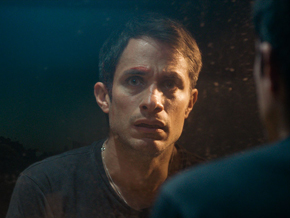 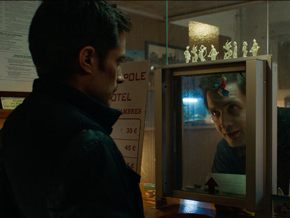