25/09/2017 - SAN SEBASTIÁN 2017: French filmmaker Emmanuel Finkiel delves into the life of Marguerite Duras, adapting her 1985 novel into a sombre, pensive and impressionistic film

Mélanie Thierry in Memoir of Pain

Marguerite Duras, a key figure on the French twentieth-century literary scene, was also a fascinating character in her own right. Born in French Indochina in 1914, Duras studied and worked in France and lived in Paris during the Nazi occupation, playing an active role in the Résistance. Decades later, with many published literary works to her name and after dabbling in film (she wrote the screenplay for Alain Resnais’ seminal Hiroshima Mon Amour in 1958 and directed a handful of titles including Nathalie Granger and India Song), Duras decided to re-examine her experiences of the Second World War and record them for posterity. Her book, published in 1985, is the source of Memoir of Pain [+see also:
trailer
interview: Emmanuel Finkiel
film profile], the new film from Duras’ compatriot Emmanuel Finkiel, competing for the Golden Shell at the 65th San Sebastián International Film Festival.

Finkiel, director of the recent A Decent Man [+see also:
trailer
film profile] and winner of the Jean Vigo award in 2008 for Nowhere Promised Land [+see also:
trailer
film profile], remains faithful to Duras’ own voice as he endeavours to give it cinematic form, translating her memories of a suffocating and harrowing time into image. His chosen medium is the face of Mélanie Thierry, who gives a committed, heart-rending performance that reaches prize-worthy heights. The film begins after the arrest of Dumas’ husband, the intellectual Robert Antelme (Emmanuel Bourdieu), who is also active in the resistance movement. His wife leaves no stone unturned as she desperately tries to make contact with him, or track down the slightest hint about his fate, until one day she crosses paths with collaborator Pierre Rabier (Benoît Magimel) — who, behind a façade of cold politeness and concern, may or may not be giving her a helping hand.

This first, conventional-narrative section is not too far removed from a regular period drama. Finkiel lays Duras’ inner turmoil bare, indulging in the odd impressionistic sequence where the images are accompanied by her own internal monologue, full of lyricism, depth, anguish and grief. It is only once Rabier is out of the picture (and with him the Nazi occupation) that Memoir of Pain fully shifts into a more poetic, reflexive film; a film which, it has to be said, is laden with such despair that at times it verges on the morose.

Finkiel hones in on Duras’ suffering, portraying her agonising wait with repeated, visually literal cross-cuts between Duras the writer and Duras the character. As it solemnly winds its way down the path of the protagonist’s thoughts, the film also draws upon the stories of the other anguished women desperately awaiting the return of their deported husbands. It’s a path that marks the passage of time with visual devices such as reflections, shrouded images and plays on light and shadow, as if trying to avoid gazing directly on the pain evoked by those returning from the concentration camps — as they themselves attest, “Words don’t describe what the eyes have seen”.

Memoir of Pain, produced by Les Films du Poisson and Cinéfrance, will be sold internationally by TF1 Studio.

more about: Memoir of War

"I play the card of total subjectivity"

We met up with French director Emmanuel Finkiel at Les Arcs European Film Festival to talk about his remarkable new film, Memoir of Pain

The director is also part of the cast of this Christmas in July production that will be sold by Le Pacte, together with Louise Bourgoin, Martine Chevallier and Laurent Poitrenaux 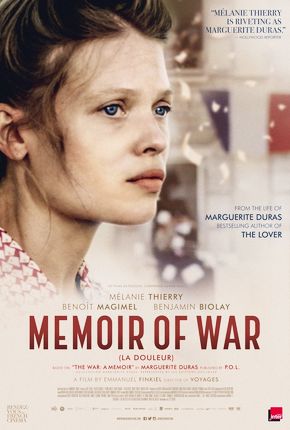 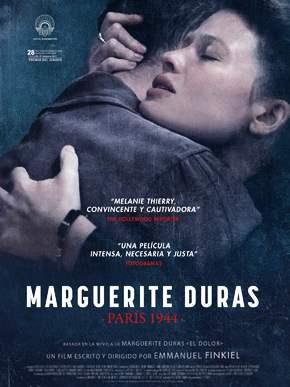 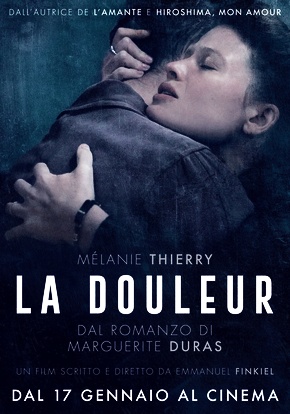 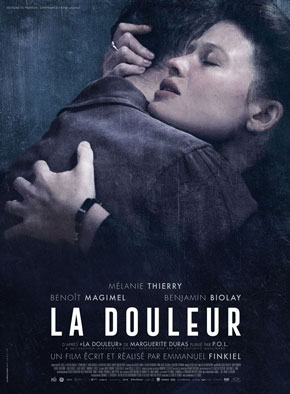 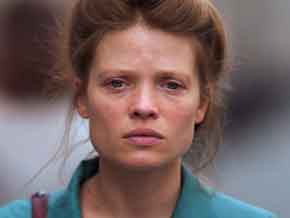 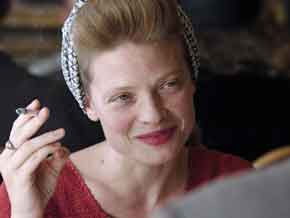 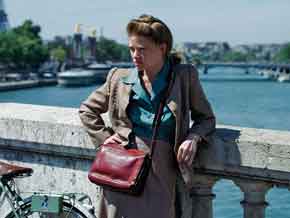 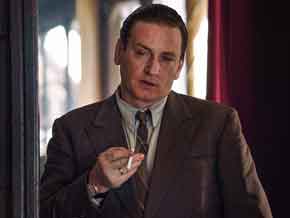 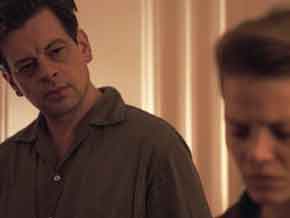 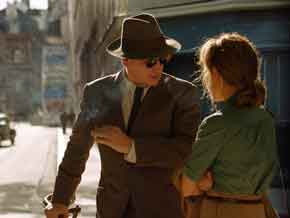