Now, Biček is back with a 104-minute documentary that he spent ten years making, The Family [+see also:
trailer
film profile], which world-premiered and triumphed in Locarno's Critics’ Week, and recently won the Vesna Award for Best Slovenian Feature-length Film at the Festival of Slovenian Film in Portorose (see the news).

Actually, The Family tells the story of three families, following the main protagonist, Matej, from his mid-teens until his mid-twenties. As the film opens, we witness Matej's girlfriend Barbara giving birth to their daughter, Nia. But their relationship soon collapses, and Matej moves out of the house they share with Barbara's father, Robi. Biček gives us zero exposition, and no clues are there to specify locations or time, so the early, powerful scenes of the birth in close up, Matej's argument with Barbara, and his farewell with Robi toss us back and forth between emotions the origins of which we are not sure we understand.

The film then reverts to Matej's teens and the time he lived with his parents, and we realise that his father, mother and brother all have intellectual disabilities. Through an extended scene with a social worker, we learn that, unlike them, Matej only has some behavioural and learning problems.

When Biček drops us back into a later timeline, Matej has a new girlfriend who is only 14 and who lives with her mum, who seems to be fine with her daughter dating a 22-year-old. In addition to the new relationship – and the third family for Matej – a custody battle with Barbara over Nia becomes our hero's main focus.

Matej is one of a kind, a charismatic, intelligent and headstrong, if sometimes emotionally confused, young man, who seems to have accidentally dropped out of nowhere into his actual family. This is perhaps why his impulse to connect with other families is so strong, and as it fails, he shows a clear nihilistic streak, applying for a vasectomy while Barbara falls pregnant again with her new boyfriend.

The Family is an observational documentary consisting entirely of one-shot sequences, allowed by Biček and co-editor Yulia Roschina to run their course where needed in order to strike the right emotional note, which, on occasion, can feel too long for the viewer, but which always turns out to be justified by the end result. This immediately strips away any sentimentality and, along with the meagre living conditions depicted on the visual side, and the bureaucratic complications of the social and health services on the narrative one, inevitably recalls the power of the strongest films of the Romanian New Wave, such as 4 Months, 3 Weeks and 2 Days [+see also:
film review
trailer
interview: Cristian Mungiu
interview: Oleg Mutu
film profile]. It is a difficult film to watch and gives the viewer so much to think about, and so many emotions to try to identify, that the cumulative experience is exhausting but, eventually, more than gratifying.

The Family was co-produced by Slovenia's Cvinger Film and its Austrian branch, Zwinger Film, with the participation of Slovenian national broadcaster RTV Slovenija.

more about: The Family

We interviewed Slovenian director and producer Rok Biček, who has set up his own company Cvinger Film, and is now one of the 2019 Producers on the Move

The Slovenian-Italian co-production won ten Vesna gongs, including Best Film and Best Director, in addition to the Audience and IRIDIUM Awards

Slovenia sends Ivan off to the Oscars

New films by Rok Biček, Salome Jashi, Tatjana Božić, and Marta Popivoda are among the projects selected for the Trieste co-production forum

The Family and Ivan triumph at the Slovenian national awards 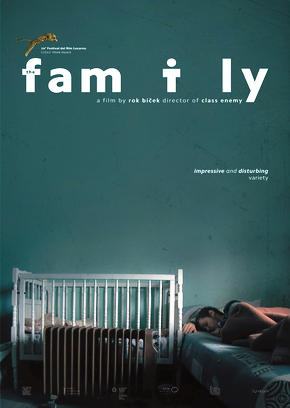 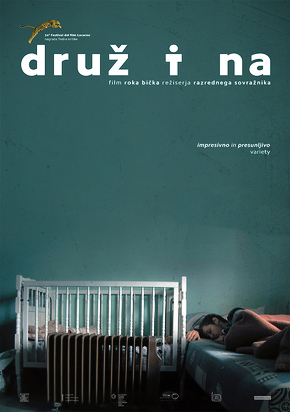 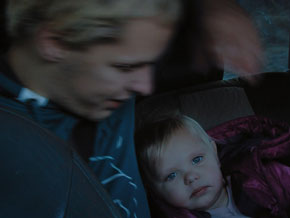 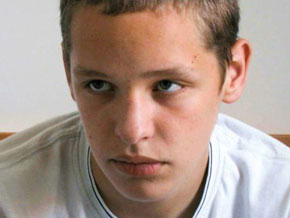 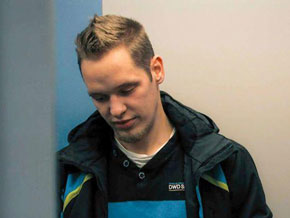 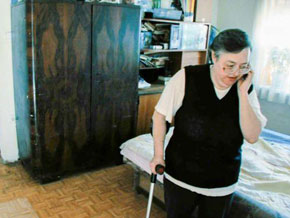 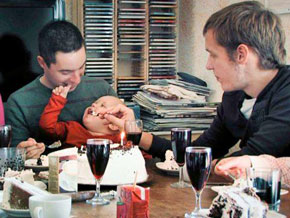