Ravens: When brown turns to red

Swedish director Jens Assur concentrates on the hardships of a farmer’s life in his extremely good-looking first feature, Ravens [+see also:
trailer
interview: Jens Assur
film profile], an exploration of the eternal conflict between generations and between tradition and modernity. The film is competing in the New Directors sidebar of the 65th San Sebastián International Film Festival.

The story is set at the end of the 1970s, on a farm in the middle of nowhere. A family of four struggles to coerce the firm, reluctant soil into producing the crops they need to survive, but the fight is harder than expected. It’s early spring, and the fog and cold seem determined to reign as much as possible over the brown ocean that Agne (an excellent Reine Brynolfsson) leases from a richer local. Exhausted by decades of fighting against nature, Agne’s only hope is for his older son Klas (Jacob Nordström) to take over soon. Klas, however, has other plans for his future.

At least in some of its themes, Ravens brings to mind the Swedish classic One Summer of Happiness, the winner of the Berlinale Golden Bear in 1952. It explores a patriarchal society where women obey their husbands, sons follow in their fathers’ footsteps and every possession must be earned through hard work. It is a world dominated by one single villain – nature – while another one, at least from Agne’s point of view, lurks just outside the field of vision: technology.

Aided by Peter Von Poehl’s mournful, sometimes even menacing, music and by DoP Jonas Alarik’s superb camera work, writer-director Assur explores one year in the life of the family. It is a joyless life, and it is no wonder Klas loves birdwatching. Birds can soar high into the sky, and some of them fly thousands of kilometres away, leaving the cold expanse of mud behind them. Unfortunately, Klas can’t do the same, as he is meant to take over and spend his future exactly as Agne spent his past. The latter is obsessed with the soil, the former with the sky. One plunges his hands and feet deep into the earth, while the other uses a spyglass in order to bring beauty (mainly birds and girls) into his life. It is a compelling conflict, easily understandable even by those who haven’t spent even one hour working the land.

Many viewers will root for Klas, obviously, hoping he will not spend his life in a prison constructed by nature’s whims, but the story’s star is the boy’s father. The screenplay efficiently plays with the audience’s expectations of him. Is he a villain? Is he a victim? How far will he go in order to preserve the only way of life he has ever known? But Agne is a much more complex character. Aided by a top-notch performance by Brynolfsson, the screenplay adds layer after layer to the character, building a larger-than-life figure made of hard work and fortitude, sacrifice and abnegation, resolute will and resignation, a figure deserving of both pity and admiration. Agne may be one of the most compelling characters to be seen on the big screen in 2017.

“Trust is the most essential part of good directing”

A revealing conversation about Ravens, Jens Assur's debut feature, which was crowned with the Cineuropa Prize at Vilnius

Jens Assur’s Ravens has won the Cineuropa Prize and Bertrand Mandico the Best Director Award for The Wild Boys, underlining the Lithuanian festival’s focus on debuts

2017 was a great year for Swedish cinema, driven mainly by domestic films and international co-productions

The Swedish star duo will bring Fredrik Backman’s bestseller, a tale of love and second chances, to the big screen

Jens Assur’s feature has come out on top, while Vahid Jalilvand and Hlynur Pálmason left with two of the main awards from the 58th Thessaloniki International Film Festival 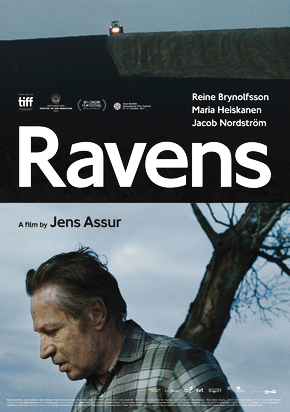 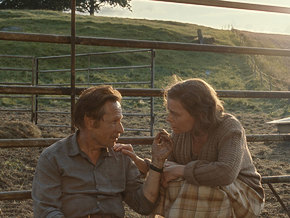 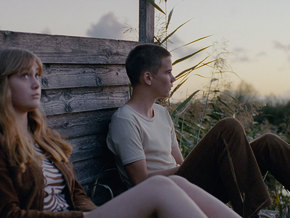 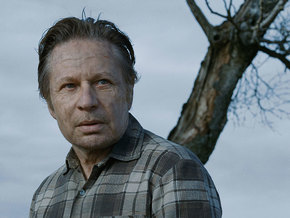 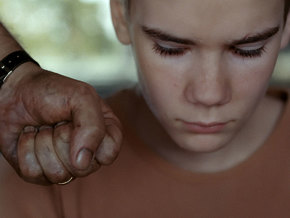