The Sower: The much-desired man

Pauline Burlet and Alban Lenoir in The Sower

France’s Marine Francen has unveiled her first full-length directorial effort with The Sower [+see also:
trailer
interview: Marine Francen
film profile], competing in the New Directors section at the 65th San Sebastián International Film Festival, also the setting for its international premiere. Francen admits that she has never formally studied filmmaking, but learned everything she knows on the job. She’s had no shortage of teachers though, among them some very distinguished names: she interned as an assistant director on both Michael Haneke’s Amour [+see also:
film review
trailer
interview: Michael Haneke
film profile]and Oliver Assayas’ Something in the Air [+see also:
film review
trailer
interview: Olivier Assayas
film profile], and cut her teeth in production with the company run by Ismail Merchant and James Ivory. As a director, she already has four short films to her name.

Loosely based on the short story L’homme semence by Violette Ailhaud, Francen and co-writers Jacqueline Surchat and Jacques Fieschi (Yves Saint Laurent [+see also:
film review
trailer
interview: Jalil Lespert
film profile]) have transposed the tale from its original setting in Provence to the misty foothills of the Alps. In the year 1852, Napoleon’s troops descend upon a tiny village, rounding up all the local men in revenge for their conflicting political allegiances and carrying them off. Suddenly, all of the women have lost their bedfellows, and they find themselves forced to build their own little world, almost a dystopian nightmare, from which all masculinity has been violently expelled.

In the midst of this enforced sisterhood is Violette, a young woman who had been preparing for her wedding when the military oppressors struck. Francen uses a yellow-hued lens to intimately document the day-to-day lives of these women, with their domestic chores, their meetings and their conversations. Shot in 4:3 aspect ratio, the music and the grandeur of the Alpine landscape are shunted into background as the camera focuses on the shaken emotions of the characters, trapped in an almost dreamlike state of waiting. During one of their ad hoc meetings, the women swear that, should a man ever come along, they will all have to share him in order to conceive children — because time waits for no one.

As the reader will have guessed, soon afterwards a stranger wanders into the village, and tensions erupt. Whatever happened to solidarity? What will become of the promises they made? And what about the feelings of the much-desired man, and the woman he chooses out of genuine love? Francen tackles such questions as female sexuality (far less openly discussed at that time as it is today) from an aesthetic approach reminiscent of painted scenes of the grape harvest, an event in the agricultural calendar that is loaded with symbolism in this film.

The plot may cause some viewers to compare it with The Beguiled, the film that won Sofia Coppola the Best Director Award at Cannes earlier this year, but theabsence of violence in The Sower, the lyricism of its mise en scène and the sensuality of its execution make it as far removed from Coppola’s film as it is from Don Siegel’s 1971 original.

The Sower is a co-production between Les Films du Worso (France) and Versus Production (Belgium). It is to be distributed in Spain by Bteam Pictures, with Celluloid Dreams in charge of sales.

more about: The Sower

Marine Francen talks about her debut feature, The Sower, winner at San Sebastian and released in French cinemas by ARP Sélection

Filming kicks off on Into Dad's Woods by Véro Cratzborn

Nicolas Gob, Alban Lenoir and Michaël Abiteboul are among the cast of this Les Improductibles Films and Kaly Productions production, which is being sold by Charades

Arieh Worthalter toplines the feature-length fiction debut by the director, staged by Maïa Productions and Mezzanine Films, and sold by Shellac

The 36th edition of the festival (10-18 March) will include the screening of over 150 films, as well as masterclasses, workshops and special events

BERLIN 2018: Doc & Film, Memento, Luxbox, Le Pacte and Alpha Violet are selling all the Bear winners bar one, while the other French sellers were not to be outdone either 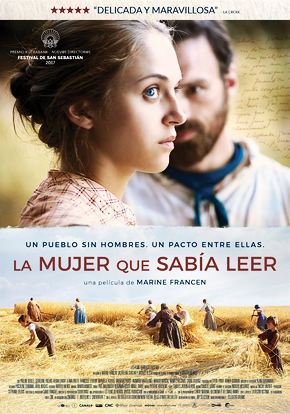 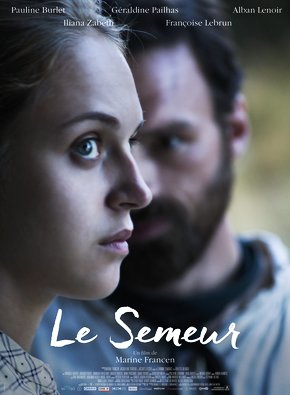 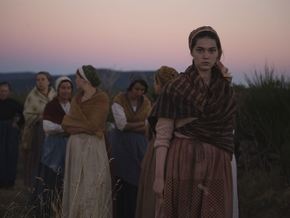 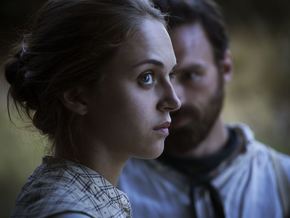 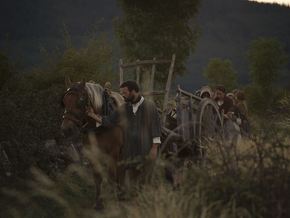 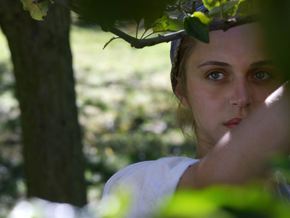 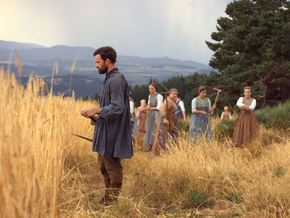 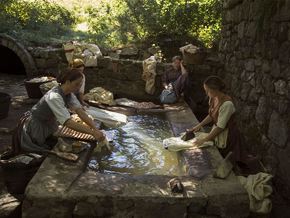 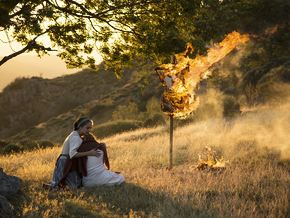