03/10/2017 - SAN SEBASTIÁN 2017: Marcela Said rakes through Chile’s troubled past in this story of the relationship between an upper-class woman and her riding instructor

Once again, Said explores the persistent shadows of a past era with a film that points the figure at those who, by failing to speak up, were complicit in the atrocities committed by the Chilean dictatorship. “Silence lends consent”, goes the saying, something that applies equally to political crimes and to family or domestic abuse. Hence the discomfiture sparked by this film, which puts the viewer in the hot seat, asking: to what extent are you responsible for the things that happen around you? If you don’t act, if you allow something horrific to occur, then perhaps some of the blame and the punishment should fall on you as well as on the perpetrators.

As her device for opening this can of worms, Said introduces us to Mariana (played by Antonia Zegers, who we saw as Sister Mónica in Pablo Larraín’s The Club), a daughter of the Chilean aristocracy who came into money under dubious circumstances during the Pinochet dictatorship. At forty-two, Mariana is undergoing fertility treatment in the hope of fulfilling her dream to have a family. She also attends riding lessons with Juan (portrayed by Alfredo Castro, equally impressive in the award-winning Venezuelan film From Afar), with whom she has a strange relationship that feeds on ambiguity, courtship and admiration. When someone sets fire to the instructor’s car, she begins to realise that this man is perhaps not entirely innocent of some past sin.

The doubt doesn’t stop here, but like a trail of petrol lit by curiosity, it gradually spreads right through this poor little rich girl’s perfect world, clouding her relationships with both her husband and her father, a retired military officer who refuses to answer her probing questions. Mariana will have to face up to the truth about her lineage, her upbringing, her privileged social position and her own ethical values.

Said has stated that hers is a country of imperfect justice: it remains to be seen how the Chilean public will respond when Los perros is released there in March 2018. The film is due to open in France in December, reaching Spanish cinemas sometime next spring. In the meantime, Said, who now lives in France, is busy working on her next project: a love story between the single mother of a teenage boy and a gay man. It seems that the complexity of human relationships will continue to supply ample raw material for her thought-provoking films.

Los perros is a co-production between Cinema Defacto (Paris) and Jirafa Films (Valdivia). It will be distributed in Spain by Karma Films, with Germany’s Films Boutique in charge of sales.

Women on Fire at REC Tarragona

From 4-10 December, the Catalan city will once again be delighting locals, professionals and visitors alike by screening and promoting the most intensely youthful, courageous and innovative films

SAN SEBASTIÁN 2017: Marcela Said rakes through Chile’s troubled past in this story of the relationship between an upper-class woman and her riding instructor 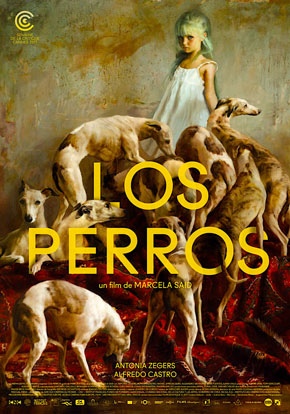 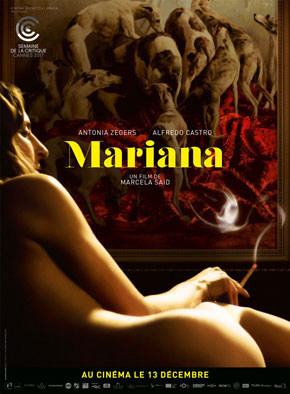 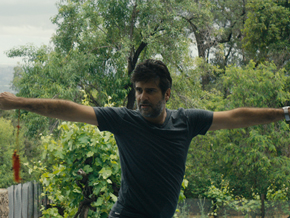 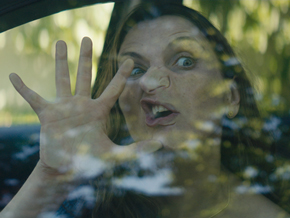 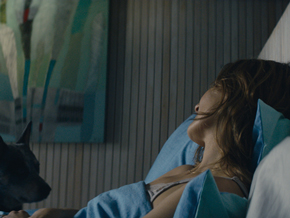 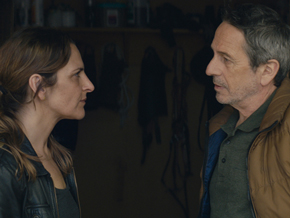 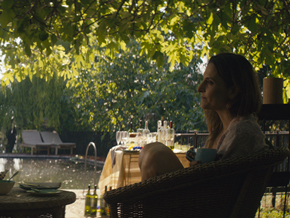 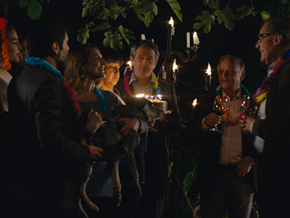