Jeremy Dyson (The League of Gentlemen) and Andy Nyman's Ghost Stories [+see also:
trailer
interview: Andy Nyman
film profile], the big-screen adaptation of their 2010 Olivier-nominated play, has had its world premiere at the 61st London Film Festival, where it is playing as part of the Cult strand. Professional sceptic and parapsychologist professor Philip Goodman (Nyman) answers the request of a dying man to solve three unexplained paranormal encounters, but his investigations shed less of a light on the unexplained than on Goodman himself.

It is often difficult to adapt a successful stage play for the cinema, as the intimate setting of the theatre and the immediate connection between the audience and the cast can be lost in the translation to the big screen. Capturing an actor's performance on camera, recorded in small chunks, occasionally out of sequence, removes the flow and spontaneity of the same performance live.

Thankfully, Dyson and Nyman's cinematic adaptation avoids many of the potential pitfalls, due in no small part to the clear influence of horror cinema on both writers. The film overtly and stylistically references directors like Alfred Hitchcock and Sam Raimi, whilst the narrative structure owes a debt to the horror anthologies and portmanteaus so beloved of British cinema in the 1970s.

The three cases that Goodman investigates involve a troubled night watchman (Paul Whitehouse) in a derelict hospital, an expectant father (Martin Freeman) who finds a poltergeist in the nursery, and an unlicensed teenager's (Alex Lawther) unsettling woodland drive, which can only be described as a car advert scripted by occult horror author Dennis Wheatley. Each story is thoughtfully directed – for example, objects or figures are framed out of focus in order to allow the audience a degree of reassuring deniability, the comforting possibility that maybe the shocks won't come just yet.

Whilst these are familiar situations to anyone with a passing knowledge of horror cinema, Dyson and Nyman's script injects them with a great deal of humour. One scene involving mysterious power outages is freshened up by an appalling, and incredibly funny, late-night radio talk show that is constantly interrupted. Pleasingly, the humour never overshadows the horror, and the jokes are there to relieve the tension between moments of genuinely spine-tingling unease.

Ghost Stories is a film that remembers that horror cinema can be more than sudden, loud noises and cheap shocks. There are deeper, more spiritual hauntings than the poltergeist in the nursery: the purpose of Goodman's investigations is to reassure a dying man that his life's work has not all been for nothing, carried out under the false belief that everything is as it seems. Belief and faith are key themes in the film, and from the off, it attempts to grapple with the fear of our loved ones no longer being there, and the understanding that one day we, too, will cease to exist. Until that day, there are entertaining films like Ghost Stories, which delight in both reminding us of and distracting us from this existential eventuality.

Ghost Stories is a Warp Films, Altitude and Catalyst Global Media production in association with Lionsgate. It is distributed in the UK by Lionsgate, while international sales are handled by Altitude.

“Horror expresses deep emotions, and fear is the deepest of them all”

We talked to Mart Sander, the director of Eerie Fairy Tales, following his win at the Haapsalu Horror and Fantasy Film Festival 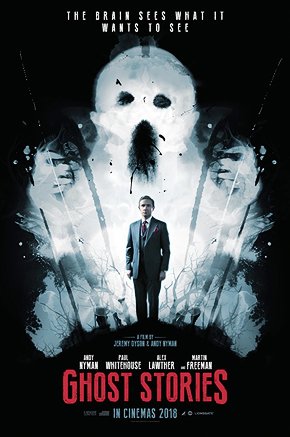 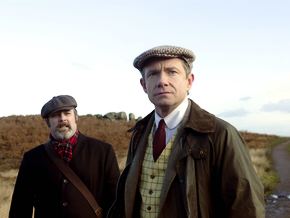 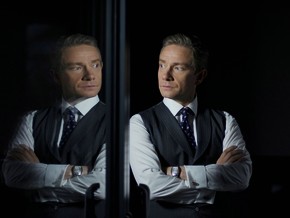 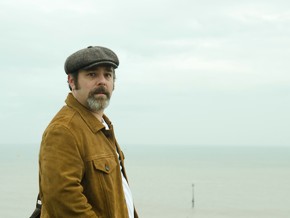 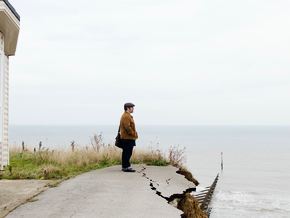 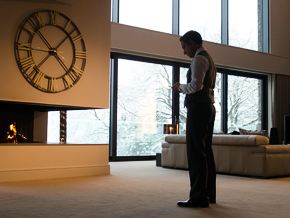 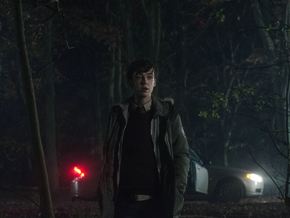 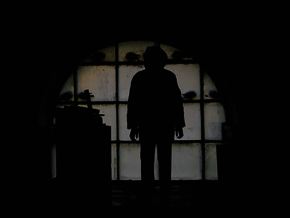 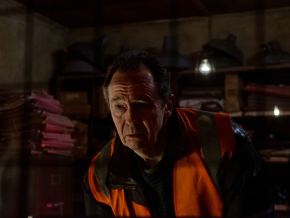 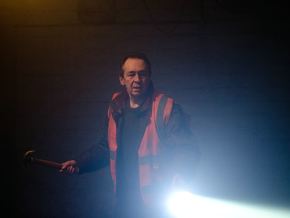 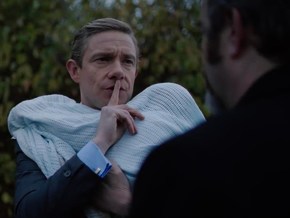 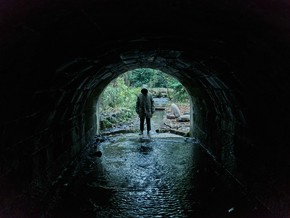