Review: Fell in Love with a Girl

06/10/2017 - Swiss-US director Kaleo La Belle returns to explore the theme of the family as the ultimate unit of utopian happiness, through both hope and disillusion

In competition in the Focus Switzerland, Germany, Austria section at Zurich Film Festival, Fell in Love with a Girl [+see also:
trailer
film profile] seems to conclude (or at least prolong) a trilogy about fatherhood begun by Kaleo La Belle in 2006 with Crooked River and continued four years later with Beyond this Place, a road film peddling forwards on a bike looking for the inexistent link between a father (that of the director) and his son.

Winner of the prestigious Grand Prix SSA/Suissimage for best feature film at Visions du Réel, Beyond this Place was created by Kaleo La Belle as the child of a utopian era (that of late 60s American counterculture) that deprived many children of solid family roots, while also gifting them unrivalled freedom of thought.

In his most recent film, Fell in Love with a Girl, Maui-born Swiss director completely switches perspective. Having become a father himself, Kaleo confronts his own identity as a parent, ex-husband and new lover.

Kaleo travelled to Switzerland due to a romance and subsequently fathered three children there (with Karin, his ex-wife), he now seems to be making the reverse trip with his current partner, Emma, who is originally from the United States, accompanied by his entire family (Karin included!) after deeming it impossible for him to abandon his children, to deprive his children’s mother of their presence vice versa. The film weaves between the six members of what is now essentially a community, and the dense tangle of relationships that slowly turns into a deadly trap for an extended family that is still ultimately both juvenile and fragile.

Between projects planned in minute detail in order to allow everyone to find their own place and the harsh reality of the fact, familial harmony inevitably breaks down.

Kaleo La Belle fully embraces the crisis, filming everyone meticulously, up until the point of absolute exasperation, accompanied by a frank voice-over. If, at the beginning of the film, this almost compulsive attitude seems to come from a desire to better understand the needs of each member of the extended family, the film gradually becomes a shield to hide behind to protect oneself from harsh reality and shattered dreams.

If the film’s foundation, on which the family relies (respect, an absence of jealousy, sharing), appears to be utopian, we’re forced to admit that the humanity that lives inside each member of this improbable tribe consists of a healthy selfishness, instinctual self-preservation and basic needs, and this touches the audience deeply.

The musical interludes (performed by the melancholy Raymond Raposa), which give the film its rhythm and allow everyone to process what progressively becomes an obstacle course, also regularly remind us of the reasons that gave birth to this journey. A necessary warning that allows us to cling to hope until the film’s last moments, which in spite of everything, results in a happy ending.

Impregnated with a rare form of poetry, Fell in Love with a Girl is a true and intimate study: honest, clumsy and human, focusing on love in comparison to the complexity of a family unit that is as unwieldly as it is eternal. An entirely modern film.

more about: Fell in Love with a Girl

The 53rd edition of the festival is all about originality and innovation, not just in the content of the selected films, but also in their styles

Review: Fell in Love with a Girl

Swiss-US director Kaleo La Belle returns to explore the theme of the family as the ultimate unit of utopian happiness, through both hope and disillusion 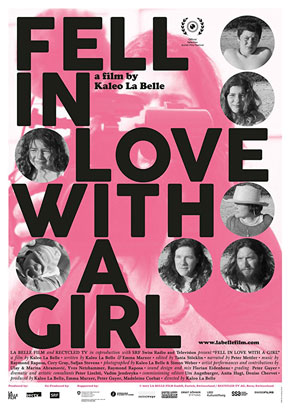 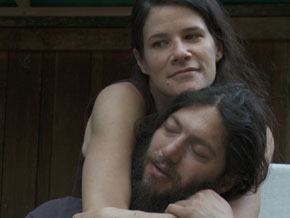 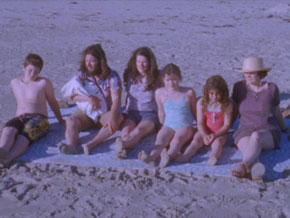 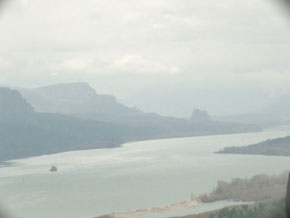 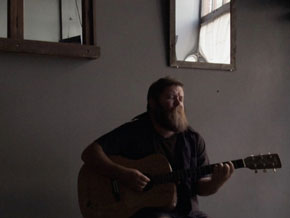 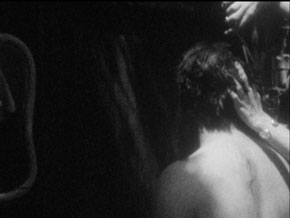