09/10/2017 - Irish animation company Cartoon Saloon (Song of the Sea) presents its new feature by Nora Twomey, which focuses on the journey of a little girl in Afghanistan

Based on a book by Deborah Ellis, and with Angelina Jolie on board as an executive producer, the film takes place in Taliban-ruled Kabul in 2001, where terror and the unfair treatment of civilians – and women in particular – are commonplace. In a dishevelled house in the mountainous and poorer area of the city, 11-year-old Parvana (Saara Chaudry) lives with her older sister, her baby brother, her mother and her father, a teacher who lost his leg during the war with the Russians.

After an altercation with the Taliban police, during which Parvana’s father (Ali Badshah) defends his daughter against a former student of his, he is taken away to prison. This is when Parvana’s journey begins. As women are not allowed to go out unaccompanied by men, the household is left to its own devices, and its members struggle to get any water or food. Parvana is also set on seeing her father again and on releasing him from prison. Very quickly, she realises there is only one way to take on these missions: to cut her hair and become a young boy.

Throughout the film, we witness Parvana’s strong relationship with her family and her new friend Shauzia (Soma Bhatia), a former classmate who also dresses as a boy to survive in a male-dominated society. While the film portrays everyday life in Kabul in the weeks before the beginning of the war with the United States, it is also concerned with aspects of Afghan identity. Several Afghan consultants took part in the filmmaking process to ensure the truthful depiction of Afghan values and culture, an authenticity that permeates the film’s sweet yet complex characters. Moreover, with simple yet stunning hand-drawn animation, the characters’ features remain expressive, and the colourful, dusty war-torn landscapes and watercolour-like views of the city convey the feel of the place with aesthetic prowess.

Parvana’s father passed on many skills to her, such as the ability to read and write, a basic education that very few seem to have had access to. But apart from these assets, Parvana is also a great storyteller, and the movie is interspersed with the episodes of a story she narrates to her younger brother and her friend Shauzia. These moments are illustrated by means of cut-out animation, during which Afghan folklore imagery and music are used to relay the traditions of the country. These contrasting animation methods create a formally original take on the story-within-the-story structure, and leave enough room for humour and playful animation tricks to enrich the film, whose tone remains otherwise very dramatic. As her account of the story evolves, Parvana’s tale soon becomes a mirror for her own journey.

The Breadwinner is a film that feels all the more pertinent today, at a time when female emancipation in Afghanistan and other areas of conflict remains nearly impossible. However, the movie manages to maintain a tender outlook on its characters while drawing on issues of culture, identity and women’s rights to depict a dark period in Afghanistan’s contemporary history.

The Breadwinner was produced by Aircraft Pictures, Cartoon Saloon and Mélusine Productions. It is being sold by WestEnd Films, and its UK distributor is StudioCanal.

more about: The Breadwinner

Europa Distribution’s workshop is back at Cartoon Movie

The virtual gathering tackled the recent releases of animation films by the participants, during these challenging pandemic times and related restrictions

Jubilation for The Breadwinner at the Emile Awards

The national film agency has welcomed the increase in its capital budget, the extension of Section 481 and a 5% boost to the regional uplift incentive

Luxembourg pins its hopes on Gutland for the Oscars 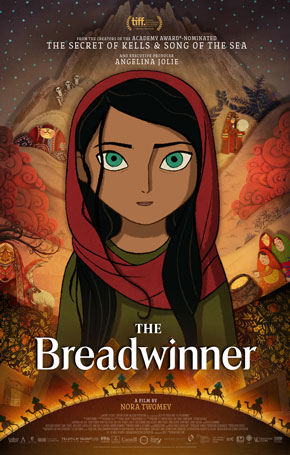 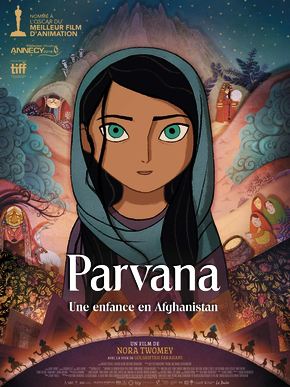 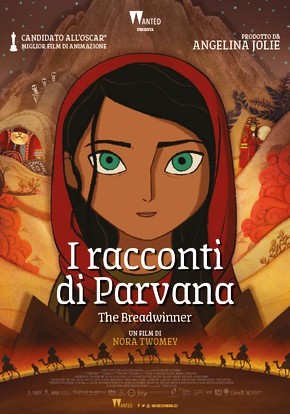 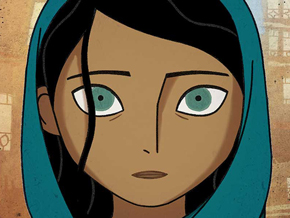 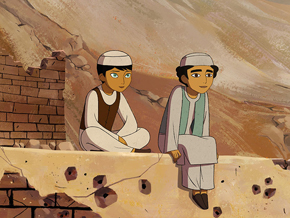 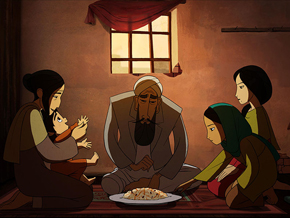