Radiogram: A story about power, discrimination and music

If one thing can be said about the 35th Golden Rose Film Festival, it is that an impressive percentage of the 16 new Bulgarian films in competition drew inspiration from the past. Rouzie Hassanova’s Radiogram [+see also:
trailer
film profile] is no exception: set at the beginning of the 1970s in the Rhodope Mountains, the drama explores the tribulations of the local Muslim community oppressed by the communist regime.

The screenplay, written by Hassanova, has two interesting central points. One is the power of music, as we follow little Ahmet (a promising Aleksander Ivanov) listening to glorious, forbidden rock’n’roll on an old radio. The other is the instinctive reaction against abuse and oppression: the local communist representative, Zahariev (Aleksandar Aleksiev), seems willing to do anything in order to comply with a decision by the party asking all Muslims in the region to change their names to Christian ones. At the crossroads of these two directions are Ali (Alexander Hadjiangelov) and Yasmin (Yana Titova), Ahmet’s parents and the protagonists of the story. When the radio is broken, Ali’s journey to a town over the mountains to buy a new one becomes a symbolic, freeing endeavour intended to stress the importance of saying no to oppression.

Beautifully shot by Kiril Prodanov and inspired by real events in the history of the director’s family, Radiogram efficiently explores an unfamiliar (at least to foreign audiences) part of Bulgarian history. The quiet, serene life at the foot of the Rhodope Mountains, where growing tobacco is an important way of making a living, is shown in colourful, endearing images, in high, suggestive contrast with Zahariev’s steely stares and violent methods.

Radiogram is a co-production between Menclips (Bulgaria), Film Produkcja (Poland) and Solis Film (Turkey). The film will be distributed in Bulgaria next spring.

The biggest development event in Turkey has awarded 17 projects across six platforms with prizes of a total value of €75,000

Among the competition titles at the Sofia International Film Festival, there are two Bulgarian productions, ¾ and Radiogram

The Antalya Film Forum hands out its awards

The biggest development platform in Turkey has awarded 15 projects in six categories with prizes totalling €82,000

The No Blink Studio production will be shot in October, January and May

Radiogram: A story about power, discrimination and music

Directions, 3/4 and Light Thereafter were also among the winners of the Bulgarian event

Focusing on Eastern European cinema, the market will feature presentations of 13 new works-in-progress, new Polish films and workshops for both filmmakers and film critics 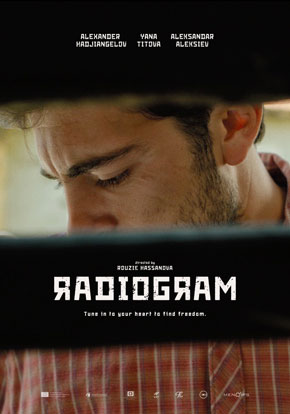 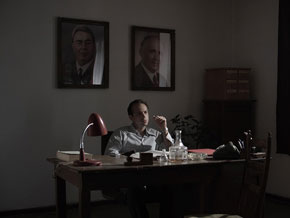 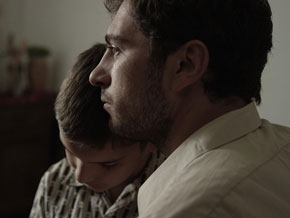 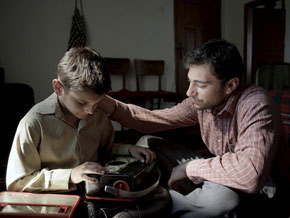 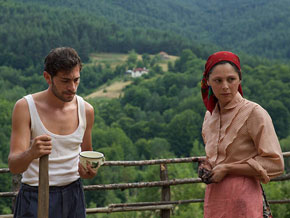 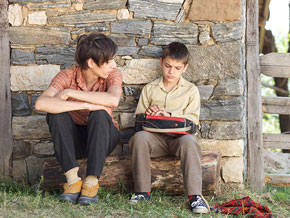