New life is injected into the zombie movie in writer-director David Freyne’s debut The Cured [+see also:
trailer
film profile], which is playing in the Cult strand of the 61st BFI London Film Festival. Senan (Sam Keeyley) and Connor (Tom Vaughan-Lawlor) are the cured – recently released victims of the Maze Virus, whose primary symptom is that it turns the infected into violent flesh-eaters. Cured they may be, but they still retain memories from their zombie days, and so struggle to integrate back into an unsympathetic society. Senan stays with his sister-in-law Abigail (Ellen Page) and her son, while Connor is banished to a guarded halfway house. Immediately, we are thrust into the kind of hostile environment the two are released into: abusive parole officers, an unforgiving civilian population who treat the cured worse than second-class citizens, and the pain of having to live with what they did. It is not long before tensions between the cured and the authorities boil over into an uprising and the zombies are once again on the loose.

Fans of zombie films will be surprised by the emotional subtlety of the acting: all three performers excel in revealing the kind of crippling emotional shellshock they are going through. Deep-seated trauma is harboured in Senan’s permanently strained face, with nightmarish flashbacks of his zombie existence that literally jolt us out of our seat. Vaughan-Lawlor as Connor displays a creepy, restrained menace, a rising bitterness at the maltreatment he endures. Abigail, played with an understated severity by Ellen Page (who also has a producer credit), shows a quiet resilience and determination to carry on with her son, in spite of everything. Together, the three performers form a triangle of grief, each trying to piece their life back together.

A curtain of perpetual dread hangs over the film, enhanced by shots of filthy, cramped corridors in dilapidated interiors, the cinematography favouring a drab colour palette – even when Senan, Abigail and her son Gillian take a day trip out of town to the surrounding hills, the landscape and sky look drained and depleted. Bordering on self-indulgent, its in-your-face misery makes you wish you could have a brief respite from the world of the film. Relief is offered, however, by composers Rory Friers and Niall Kennedy, whose soothingly melancholic score transports the viewer beyond the frame.

Yet Freyne is attempting a balance between drama and horror. Staying true to the lineage of the zombie film, the undead do once again take control. They tear through the streets, recalling scenes from other movies such as 28 Days Later and, of course, George Romero’s Living Dead trilogy, and it is the latter’s use of the horror genre as political allegory that Freyne is clearly trying to emulate. The discriminated cured can become stand-ins for immigrants, or religious and racial minorities – all groups that face victimisation in Europe. Its dystopian ambitions have their roots in other films such as Children of Men (2006) and District 9 (2009). However, this becomes part of the problem of the film, as one ends up thinking more about its citations than what is happening on screen.

Ultimately, though, Freyne pulls it off, even if the movie wears its references and message on its sleeve. The fact that it fully embraces genre conventions, wherein frothing zombies roam the streets in search of victims, offsets the heavy-handedness of the plot construct.

The Cured was produced by Bac Films and Tilted Pictures, in association with Savage Productions, and is currently seeking UK distribution.

more about: The Cured

Inuyashiki scoops the Golden Raven at the BIFFF

Bac Films has two contenders for the Golden Lion

Featuring on the firm’s Venice line-up are the Italian titles The Leisure Seeker and Una famiglia, in addition to Les Bienheureux in Orizzonti 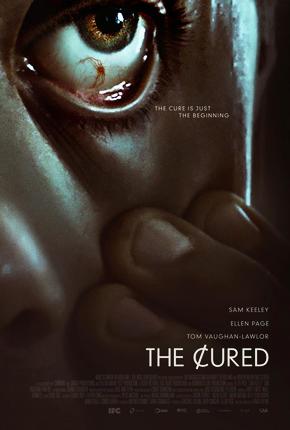 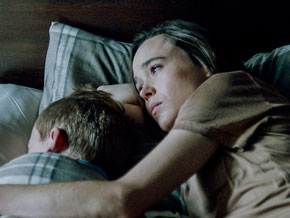 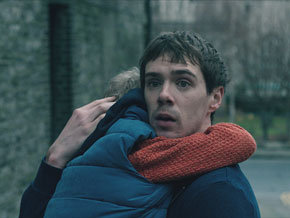 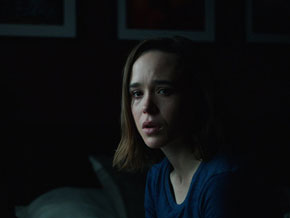 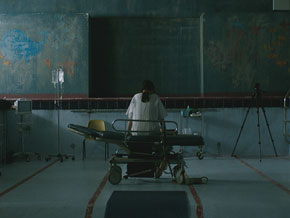