Bill Nighy and Emily Mortimer in The Bookshop

It’s not surprising that The Bookshop [+see also:
trailer
film profile], the new film by Isabel Coixet, won the Prize for Best International Literary Adaptation at the recent Frankfurt Book Fair. Even if she did change the ending slightly, the Catalan filmmaker has faithfully translated the spirit of Penelope Fitzgerald’s original literary work into images. The film, starring British actors Emily Mortimer and Bill Nighy, and US actress Patricia Clarkson (who is returning to work with the Catalan director after Elegy [+see also:
trailer
film profile] and Learning to Drive), supported by Spaniards Jorge Suquet and Charlotte Vega, opened the 62nd Valladolid International Film Festival - Seminci last Saturday, 21 October. The festival will run until Saturday 28.

After the magnificent, snowy landscapes of her previous film, Nobody Wants the Night [+see also:
film review
trailer
making of
interview: Isabel Coixet
film profile] (which opened Seminci two years ago), Coixet has limited the geography of this film to an English town. As in her previous film, she portrays a woman with strong ideals and unshakeable courage who must confront adversity. While Juliette Binoche fought against a hostile climate and a truth that she did not want to acknowledge, in this film, Mortimer, while barely leaving an apparently peaceful and civilised microcosm, must confront the pressure of local rigidity and an unpleasant reality that ultimately crushes her dreams of spreading the culture, sensitivity and the invaluable emotions contained in the pages of a book.

In this story of a woman’s struggle in search of an ideal, the director of A los que aman has relied on a calm classicism, endless conversations between her characters and a screenplay that depicts a time and a place that may seem peaceful, but where minor wars are fought to maintain an unchanging, established "order". If books represent change, society attempts to fight their influence, too powerful for them to allow it to continue in their midst. That is the message of this film that, by depicting a small heroic act, shows a time (the late 1950s) of suppressed emotions, class discrimination and fear of the unfamiliar, where gossip is a powerful weapon: an environment that, perhaps, is not that different from the present.

Given how much sensitivity she treats her main character with, it is easy to understand the words of Isabel Coixet: "Reading the book on which The Bookshop is based was a revelation for me: I felt transported back to 1959 and felt like I was the naive, sweet and idealistic Florence Green (Mortimer). In fact, I am her: I feel deeply linked to this character, in a way that I have never felt with the protagonists of my other films.” Amen.

The Bookshop is a British-Spanish production by Diagonal Televisió, A Contracorriente Films, Green Films AIE and Zephyr Films, with the participation of TVE, Movistar+, Telecable, Northern Ireland Screen, One Two Films and SR-Arte. A Contracorriente Films will be distributing it in Spanish theatres starting on 10 November.

more about: The Bookshop

Luís Froes, General Manager of Outsider Films, talks about the Portuguese distribution market after the pandemic and their strategy for upcoming releases

Case Study on The Bookshop I, Berlinale Co-Production Market 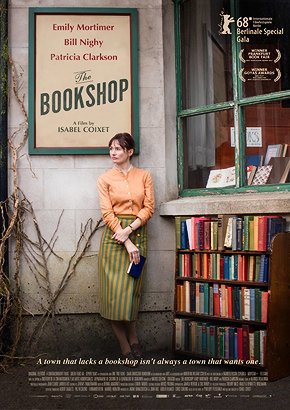 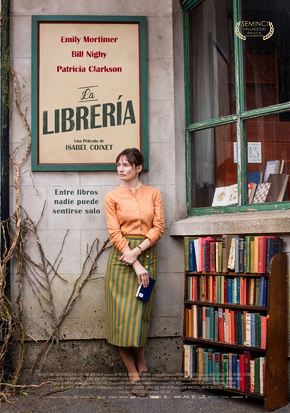 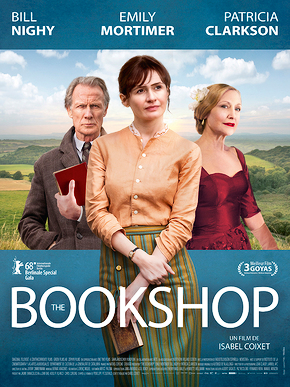 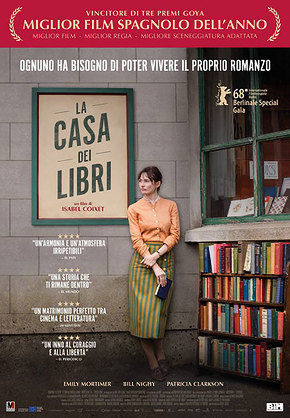 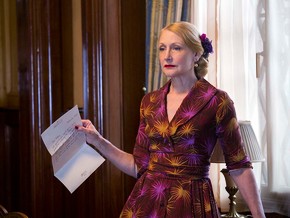 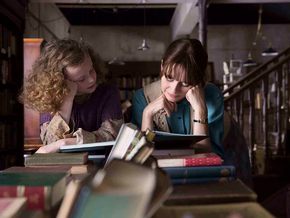 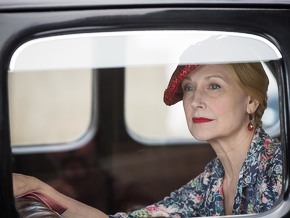 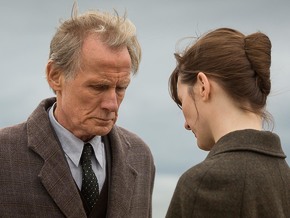 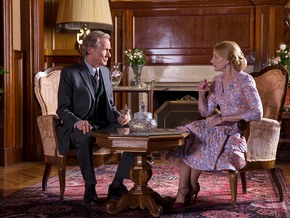 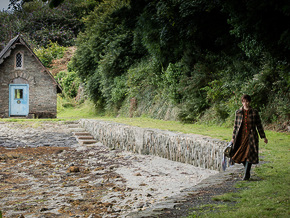 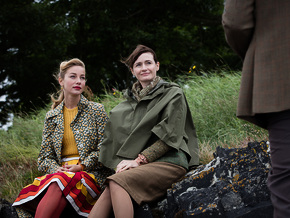 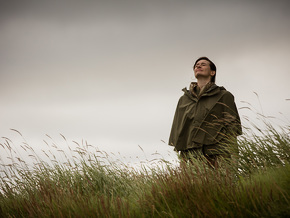 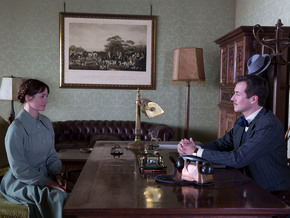 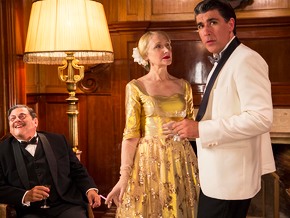