06/11/2017 - Eva Gardos directs a classic film noir thriller, delving into the slums of the Hungarian capital in 1936

"I've worked in the world of crime for so long that I've developed a sixth sense; things are never what they seem." It’s with pure devotion to the tradition of the investigative noir, with its secrets, wayward witnesses, twists and poorly concealed threats, that Eva Gardos has submerged herself, bringing Budapest Noir [+see also:
trailer
interview: Réka Tenki
film profile] to the big screen, adapted from the eponymous novel by Vilmos Kondor, with the screenplay written by Andras Szeker. But the feature film, which was released in Hungarian cinemas by Big Bang Media on 2 November following a world premiere at the Chicago Film Festival, has added a weighty historical ingredient to the genre’s typical recipe, with the plot taking place in 1936 in Hungary, where the shadow of fascism is spreading. The film opens to the fanfare of Prime Minister Gyula Gömbös’ coffin arriving at the train station, after having ended an alliance with Nazi Germany.

A journalist specialising in criminal cases, trained in the United States and very well-connected in police circles, Zsigmond Gordon (the incredible Krisztián Kolovratnik) has no interest in politics. Described as cynical by his family, he considers himself to be more of a realist who only trusts himself. Always keeping an eye out for the slightest sign of a corpse on the horizon, Gordon is obsessed with the prospect of making the headlines by dealing with "the destiny of those for whom death is the last stop." And as you may have guessed, a fitting case pops up following the discovery of the body of an unknown woman (Franciska Törocsik), abandoned in the courtyard of a dodgy neighbourhood. Previously a prostitute in a city where misery abounds, the victim catches the attention of Zsigmond who has already happened upon her by chance after catching a glimpse of a revealing picture of her while nosing about (almost second nature to him) in the office of his friend, Police Chief Gellert (Zsolt Anger). The disappearance of the corpse from the morgue confirms his intuition to follow the case and, aided by Krisztina (Reká Tenki) with whom he's having an affair, he traces the story back to a photographer (Szabolcs Thuroczy), before sinking into the city slums, with local gangsters (Zoltan Schneider), luxury brothels (Kata Dobo), and the very chic Ring Klub managed by Baron András Szöllösy (Janos Kulka). But his stubbornness to discover the truth becomes more and more perilous…

With classical craftsmanship, Budapest Noir shines particularly brilliantly thanks to the very accomplished patina of its reconstruction, owing a lot to the talent of Elemer Ragalyi, director of photography, and Pater Sparrow, responsible for the film’s sets. With strong performances and a progressive narrative that is rich in events – somewhat less predictable than it may seem at first glance – Eva Gardos' debut feature film successfully creates a stimulating atmosphere in which the flowers of evil, services, blackmail and sacrifices become entangled in a historic environment, where darkness has already taken over from light.

BERLIN 2018: Hungarian actress Réka Tenki, one of the 2018 Shooting Stars, talks to us about her work experience

Réka Tenki, Juli Básti and Bela Mészáros topline the new film by the director of Poligamy and Coming Out, which is being staged by A2O

On Body and Soul emerges victorious at the Hungarian Film Awards

Genesis leads the charge for the HNFF at Berlin

The international sales division of the Hungarian National Film Fund will be putting its faith in Árpád Bogdán’s film, which will enjoy its world premiere in Panorama Special

Eva Gardos directs a classic film noir thriller, delving into the slums of the Hungarian capital in 1936

The director explores the dark recesses of the Hungarian capital in 1936, in this Pioneer Pictures production starring Krisztián Kolovratnik and Réka Tenki 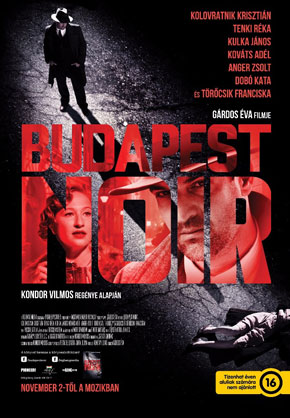 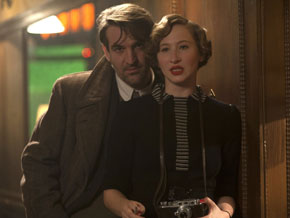 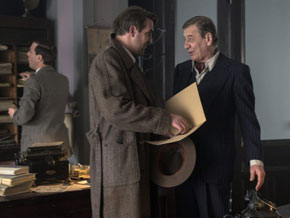 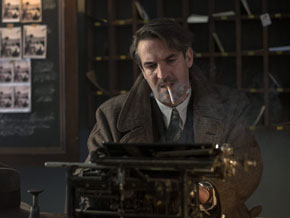 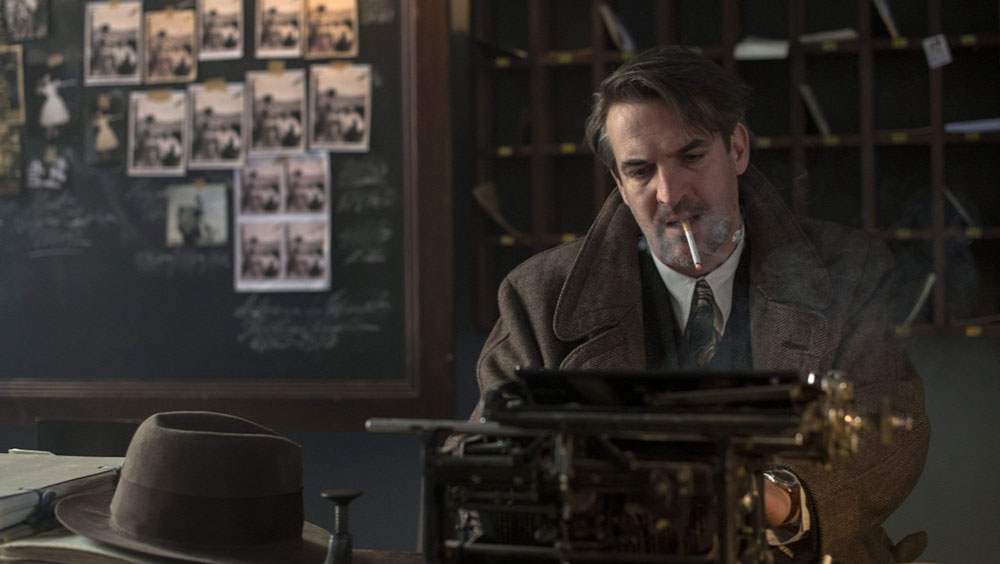