Jalouse: A light-hearted yet scathing comedy

In Jalouse [+see also:
trailer
film profile], the most recent film by the French brothers David and Stéphane Foenkinos, Karin Viard cleverly embodies Nathalie Pêcheux with class: an elegant literature teacher, mother of a future dancing "star" and a socially brilliant woman. In short, everything in her life seems to be going smoothly, perhaps too much so.

Despite the stability envied by many, Nathalie does not feel good at all, suddenly everything seems "different,” to her, as if the world around her has suddenly changed. Her daughter and the recently hired young female professor at the institute where she teaches become the ideal excuses for her to unload a feeling that threatens to devour her: jealousy. The support of an old friend, brought to life by the mysterious Anne Dorval (who in turn becomes a victim of her mood swings) does not help to quench her thirst for vengeance, with her victims growing by the day. Irritable, manipulative, cruel but always convinced that she is right, Nathalie turns into a nightmare for her family, and her colleagues begin to distance themselves. Will our bloodthirsty heroine get out of the hellish spiral that she is no longer able to control? Why does she detest the happiness of others so much, as if her own life is no longer meaningful?

The Foenkinos brothers have no intention of providing the audience with pre-packaged answers. Instead they'd prefer to increase questions, creating confusion, taking the film out of the comfort zone that seems to want to keep it in a perpetual state of drowsiness. Sure, Jalouse is a comedy, not some philosophical essay, but it’s exactly the film’s apparent lightness and superficiality that become its strength.

The film seems to be an excellent Italian comedy, both cutting and touching at the same time, dominated by the fascinating and poisonous presence of Karin Viard. The filmmakers avoid clichés that are too often attached to "mature" women with panache, thanks to strong and magnificently unbearable female figures. Nathalie is a woman who is (almost always) detestable, it’s undeniable, but she's still free. Her relationship to motherhood is light years away from the stereotypical. It's brutal and sometimes painful.

The Foenkinos Brothers depict a character who falls prey to her own doubts, who cannot or does not want to comply with the rules anymore. Determined to make her mood public rather than conceal it, Nathalie clashes with the often-violent reactions of her friends and family. Without clearly justifying or explaining the motives compelling her to "push the boundaries," the directors show another side to being a woman and a mother, which is sometimes obscure, incomprehensible and cutting, but still human.

Far from the condescending sentimentality that accompanies many comedies of late, Jalouse intrigues and teases the things we know for certain. We all feel (men and women) a bit like Nathalie, though admitting it is far from easy.

Jalouse was produced by Mandarin Productions and distributed in France by StudioCanal (in French cinemas from 8 November) and in Switzerland by Frenetic Films [+see also:
trailer
film profile]. 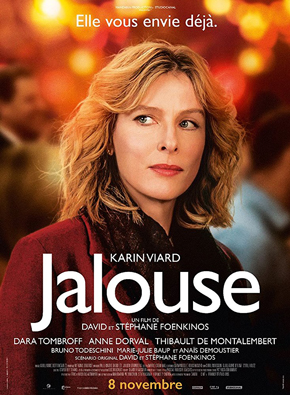 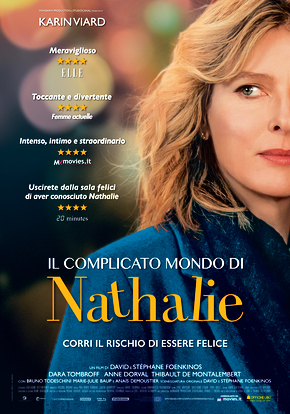 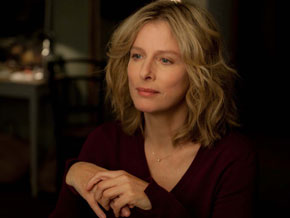 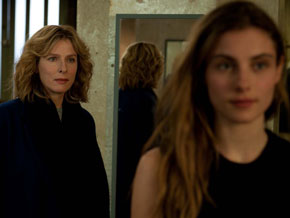 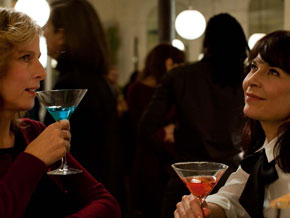 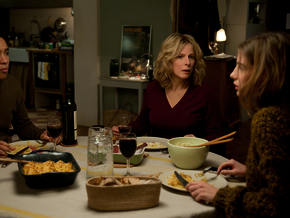 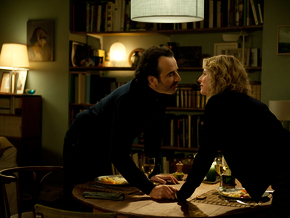 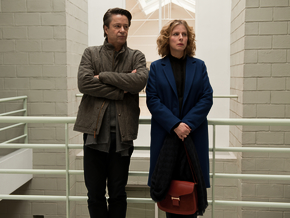 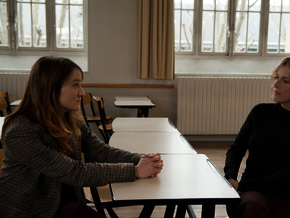 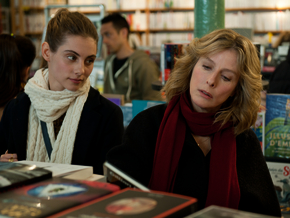 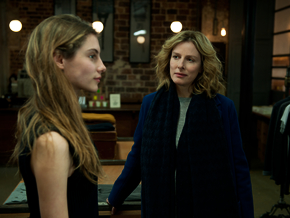 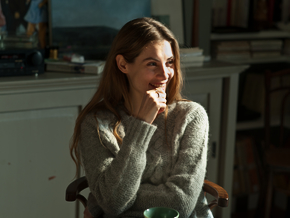